Last year, a group of people launched an app called Houseparty. Houseparty is an app that comes from the ones who brought us the live streaming app Meerat. Meerat was an app that initiated a feature of group video chat. Eventually, Meerat saw competition in the form of Facebook Live and Periscope owned by Twitter. After this, the owner of the app, Ben Rubin and his team built another app- Houseparty, as reported by The Verge. In this app, a user gets notified whenever his friends have the app opened. Moreover, it invites the user to virtually hang out with his friends.

Notably, the new app- Houseparty was an instant hit among the youth. By November 2016, almost 1.2 million users spent around 20 million minutes in a day using this app. This was significantly a threat for a social media giant like Facebook as the new app was a startling rage among youth, especially the teenagers.

While contemplating over the success of Houseparty, we assume that this is why Facebook tried to acquire Snapchat. But with a failed attempt, it then cloned the features of the same with Facebook’s Instagram stories.

Let’s just say, this has not hampered the growth of Houseparty. Currently, it is on the list of the Apple US App Store’s Top 200 App; according to App Annie, a market research firm. Well, our contemplation does not stop here. We also assume that Facebook will now try to clone the features of Houseparty too. And our thoughts were given an ignition when The Verge reported that the social media giant is building a cloned app of Houseparty for live video chat in groups.

As mentioned above, The Verge recently reported that Facebook is building a new app. This standalone app is reportedly including ideas from Houseparty for the feature of a group video chat. Probably, this app will be named Bonfire, and recently it was demonstrated for the California company’s employees. It may be up for release during the fall if the words of a person familiar with the news are to be believed. 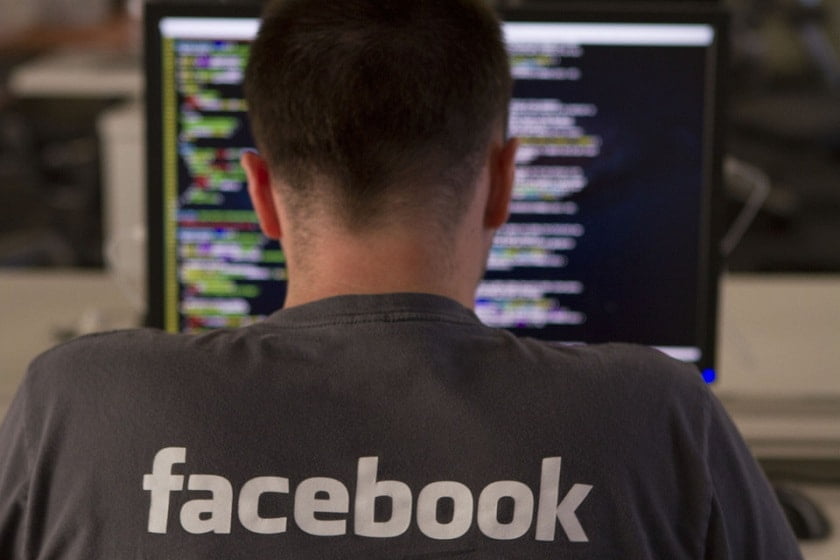 Cloning apps is not a new path the social media giant will be treading on for the first time. As the record goes, the company tried cloning Snapchat’s features with its two failed apps Bolt and Slingshot. However, it saw groundbreaking success with Instagram stories, another Snapchat clone. Even though Instagram stories skyrocketed the company’s success, similar attempts in Facebook’s main app and Messenger app did not see a high success ratio.

Well, according to the report on The Verge, Bonfire is not the only video app that Facebook is leaning its efforts towards. There is also another app – Talk that the company showed to its employees recently. Seemingly, Talk encourages the younger generation to have a word with grandparents via video chat, sources suggest. 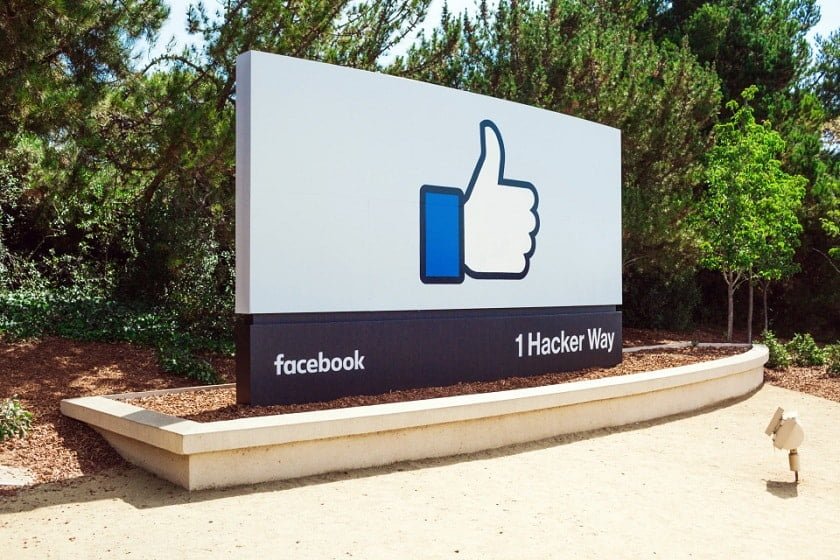