Facebook has inked lucrative deals with Samsung and other Android smartphone makers to make it impossible for people to delete the app.

Bloomberg reported that the app comes pre-installed onto Android devices and can only be disabled and not permanently deleted. The revelation has caused quite a stir among Android users many of whom have taken up to Twitter to announce they’re now swinging to the mighty Apple.

A Facebook spokesperson said the deals were put together in place to give loyal Android users “the best” smartphone experience. The Facebook app when disabled doesn’t collect data or send information back to Facebook. 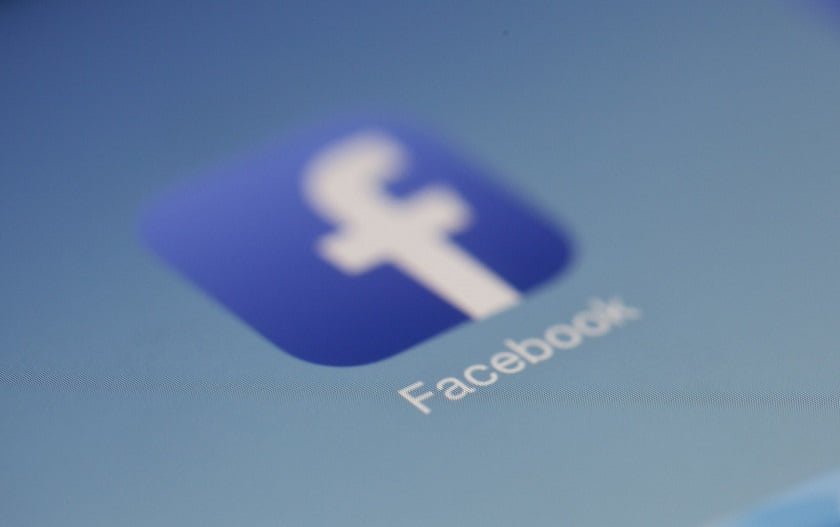 Pre-installed apps that cannot be permanently deleted are referred to in the smartphone industry as bloatware or crapware. It is a common feature on Android phones and can slow down the phone, or at the very least, occupy valuable storage space. For users who want an Android phone with no embellishments, the best bet is a Pixel phone or an Android one phone.

Pre-installing app into the OS is often seen as uncompetitive and has previously resulted in antitrust probes against giants like Google. Apple, whose iPhone is the top-selling smartphone in the U.S., doesn’t pre-install apps onto its new phones.

Facebook refuses to divulge further information over the exact number of deals made or the financial nature of the agreements.