Right from the time virtual and augmented reality became a trend in the tech world, Mark Zuckerberg was always persistent on implementing the same in his projects. Taking this vision into consideration, Facebook acquired Oculus in the year of 2014. This $2 billion acquisition was solely in order to develop technology in the augmented reality field. The company has also set aside a budget of another few billions for extensive study on the same. On Thursday, the company hinted about an augmented reality project which is a first for them. The report suggests that we will soon witness the launch of Facebook AR glasses.

The company takes the vision to produce futuristic smart glasses very seriously. The main aim of the Facebook AR glasses is to enable the user to witness virtual objects in the real world. This means that one can see his own imagination amongst reality. Facebook has already applied for a patent for this which has been published by Oculus. Three individuals who work for the advanced research division of the virtual reality subsidiary of Facebook released the news. Rigorous steps for development of augmented reality take place as Zuckerberg firmly believes that this technology may soon overtake smartphones and computers. 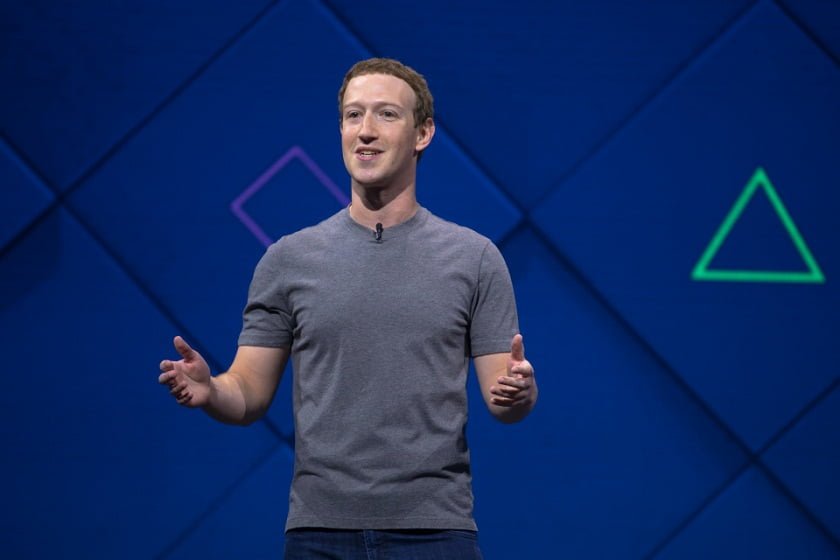 Mark Zuckerberg was always persistent on implementing augmented reality in his projects.

Constant scrutiny on the Facebook AR glasses was bound to happen due to its fans’ the high anticipation. The published report about its patent clearly states that the glasses will come with a waveguide display. This display will also have a two-dimensional scanner to inherit imagination in reality. The glasses will have the ability to augment views with the help of computer-generated elements. These elements will take reference from the real-world environment and the production data. Currently, Oculus is solely concentrating on this project.

The concept of blending digital objects as a part of the real world is quite appealing. Initially, rumors about such a device started doing the rounds when Zuckerberg stated his interest in the same. At that time, there was no official word about the development of the Facebook AR glasses. The project is in order to stay updated with the times in terms of technology. This is because there might come a time when the rest of the world will move to augmented reality. Thus the efforts put in for the development of these glasses are in full swing at the moment.