The protracted negotiations over the News Media Bargaining Code leading to the Facebook Australia tussle is finally over. Australian news will now feature again on the Facebook platform and will reach major deals to pay newsgroups for their news stories.

Are you still wondering who won the war?  The former boss of Facebook in Australia, Stephen Scheeler, states it pretty clear. “I’d say that Facebook may have blinked few times here. I feel that there’s no question about the global backlash that erupted and which was stern. I think that Facebook has carefully observed that the governments around the world have started taking a harder line than they have earlier anticipated.”

The Australian government supports other world governments, which wanted to witness Mark Zuckerberg’s company fall and other tech organizations that earlier faced the regulators’ sights themselves. One such company is Microsoft. 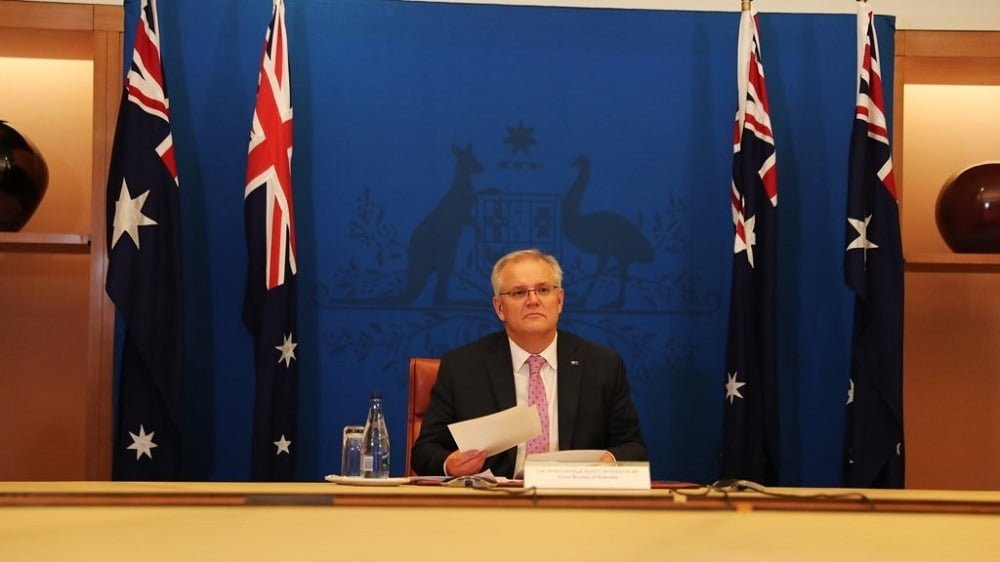 Facebook vs. Australia: The social media giant announced it would restore news pages in Australia after government amends its new proposed media bill.

Earlier in February, Microsoft strongly supported the new media law. The president of Microsoft, Brad Smith, stated: “The new legislation will redress the severe economic imbalance that exists between technology and journalism by mandating the negotiations between the technology gatekeepers and independent news houses.”

It comes as no surprise that Microsoft backed a law that looks to affect two of its biggest rivals in the industry. Brad Smith backed Australia over Google and Facebook. While Google was earlier threatening to leave Australia, Microsoft Company told the Australian PM that Microsoft’s search engine- Bing, would happily fill the gap and contribute efficiently to the news industry!

Facebook, on its part, stated that the company is happy with the new amendments to the law. It believes that it will end the conception that government should set a deal between private companies. “It gives the corporations the ability to strike commercial deals based on terms that make sense. Facebook always wants that,” an insider stated. With both Facebook and Google platforms now striking deals with different newspaper groups, the Australian government may find going forward with the new legislation illogical.

The tussle result seems likely to be that the Facebook and Google platforms will strike more deals to offer money for news. The problem with that is that it is most likely to benefit major newspaper businesses, like Rupert Murdoch’s News Corp, and ignore struggling regional titles. Also, it will do nothing to erode the dominance of Facebook and Google platforms in online advertising. Rupert Murdoch’s News Corp will now receive payments from both Google and Facebook platforms.

Facebook Australia ex-boss Scheeler stated that it’s time to take radical action, breaking up the tech giants. “I’ve observed and come to the view that influence and size of tech giants are massive, and especially on our minds. They affect us a lot as citizens, consumers. And we are so powerful that leaving these platforms in the hands of demanding controlled companies like Facebook makes it a recipe for disaster,” he stated. While Facebook has lost the PR war in Australia, it witnessed little damage to the bottom line.