Those users who have installed ad blocking software to avoid advertisements on the browser will begin seeing ads on the desktop version of Facebook, essentially bypassing ad blockers. In a move that will favor publishers, the social network on Tuesday outlined changes to the ad experience on the site, including the company’s new plan by which the advertisements on the platform can get past ad blocking software forcing visitors to see ads on the site. 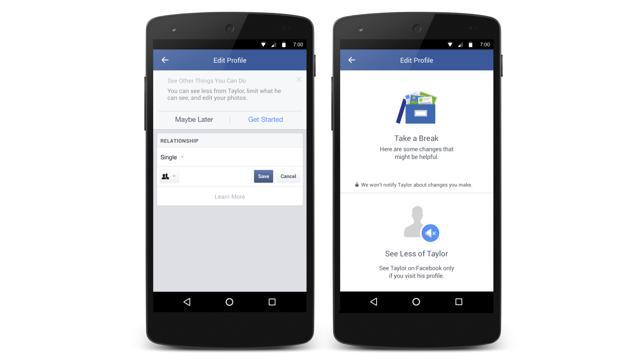 The world’s biggest social media company says it is giving users easier ways to identify which ads they do not like to allow the company  to gather in-depth information for marketers.

Ad blockers have become increasingly popular in the past few years. According to a recent study published by the Interactive Advertising Bureau, around 26 percent of people surveyed use ad blocking software on their laptop and desktop computers and nearly 15 percent of them use them on mobile devices. This invariably makes it more difficult for firms to sell advertisements on their sites, and they are looking for ways to bypass it.

Additionally, the Menlo Park-headquartered company also conducted a research to identify why 70 million Americans and roughly 200 million people worldwide use advertisement blockers online, a 41 percent increase from 2014, according to reports. According to the research, the reasons cited for using ad blocking software include evading out of line ads (69 percent), ads that decelerate their browsing experience (58 percent) and security, malware threat (56 per cent).

As a result, Facebook thinks if it can make its ads secure, non-interruptive or annoying to users, people would not mind, according to reports.

The social media network is able to circumvent ad blocking software by altering the ads’ internal codes. These ads are made to look like any other social media content and cannot be identified by the ad blockers.

Most users prefer to access the social network site on smartphones and tablets, which are less prone to blocking ads than personal computers. The company will not bypass ad blockers on mobile devices.

The company generates most of its revenue from advertising. It made around $6.44 billion in revenue in the second quarter, topping Wall Street estimates.  Nearly 84 percent of the company’s advertising revenue is from mobile ads followed by $1 billion from its desktop ads last quarter. Advertisers are thronging to the social media to reach the 1.71 billion users who visit the site.

It appears like Facebook is simply trying to ensure seamless operation of its advertising business on its desktop site and that is still reasonable since the company is free and users currently have more control over the kinds of ads they want to see.

Certainly, the makers of ad blocking software are not very happy. Adblock Plus, a leading ad blocking company said this was an unfortunate move by the social network giant since it takes a negative path against user choice.

The move, however, will most likely restart a debate between content providers that depend on advertising revenue and users seeking ways to evade unwanted ads.