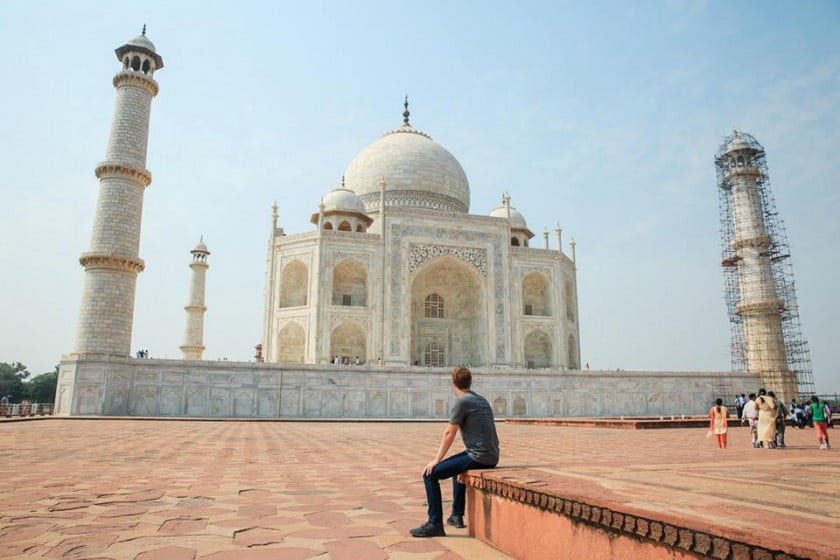 Facebook CEO Mark Zuckerberg surely knows how to remain grounded despite being surrounded in riches, high-end tech, and opulence. Time to time, there has been people who follow the tradition of accusing Silicon Valley of staying out of touch when it comes to life outside the valley. Silicon Valley has access to the world’s fastest and always on internet connectivity. However, Facebook is planning to give its staff a strong wake-up call.

Facebook CEO Mark Zuckerberg has come up with a new initiative known as 2G Tuesdays. This initiative will ultimately slow down the Internet speed to 2G for an hour on every Tuesday so Facebook employees can experience empathy for people using throttled Internet connections in countries like India and many more, which are developing.

2G Tuesdays are a kind of blunt reminders for Facebook employees, which will demonstrate the truth that even a normal web page consumes a lot of time and internet over a basic connection, and if Facebook is able to help people come out of this problem, it will be a huge service and will make a huge difference. While it will be only executed for an hour on every Tuesday, it will still be a huge push to ground employees into reality.

Facebook CEO Mark Zuckerberg wants to make sure that his employees find out how does it feel in a super-fast internet era to browse the internet over a throttled 2G internet connection for a day without hitting on their nerves. On every Tuesday, the internet speed for employees at Facebook will be downgraded on their phones to a stirred 2G connection.

A Facebook spokesperson made a statement explaining the aim of 2G Tuesdays is to provide a great experience to people across the world without 3G or 4G internet connections.

“People are coming online at a staggering rate in emerging markets and, in most cases, are doing so on mobile via 2G connections,” the company said. “On the lower end of 2G networks, it can take about two minutes to download a web page. We hope this will help us understand how people are using Facebook on slower connections, so we can build a better product for all of the people using it.“

Earlier this year, Technowize reported that Facebook CEO Mark Zuckerberg and his team released a Facebook Lite App for mobile, which consumes less internet data and works over all kinds of network connectivity.  Specifically, the Facebook Lite App was designed for people using 2G networks around areas of the world with limited internet connectivity.

A few weeks ago, Facebook said that it will give priority to content on News Feed based on internet connectivity. Those using 4G LTE connections will be provided with everything, but those who rely on slower internet connections, like Facebook Free Basics from Internet.org program, might only be able to view links and status updates rather than heavy videos.

So, this is how the initiative of going back to 2G every Tuesday arrives. Employees will be prompted to make a choice if they want to use the app at a slower speed for an hour. If they choose to experience and say yes, the speed will be downgraded to 2G on their respective mobile phones so they can experience the whole 2G issue.

Apart from showing the ground reality to its employees, this initiative will also help in overcoming issues through the app, which might need more attention, and it will also highlight the issues in which efforts made by Facebook’s team are paying off.

Speaking of slow internet areas, Facebook CEO Mark Zuckerberg is currently on his trip to India for hosting the next Facebook Town Hall Q&A at Indian Institute of Technology (IIT) in Delhi.

Read more from the author on Technowize: