Zuckerberg's predictions say that one billion people will be part of the Metaverse in the next decade.

This means that Facebook, Instagram, WhatsApp, and other similar Facebook brands will be part of the Metaverse where augmented reality and virtual reality will meet to create a unique user experience.

In the future Metaverse, the users will be able to attend concerts, meet with friends, and be part of the virtual reality world where anything is possible. This kind of reality will gain multi-billion dollars for the companies that sell digital products.

People will be able to buy and sell digital goods and be part of virtual reality situations. All of these activities will be possible to experience from the comfort of your home. 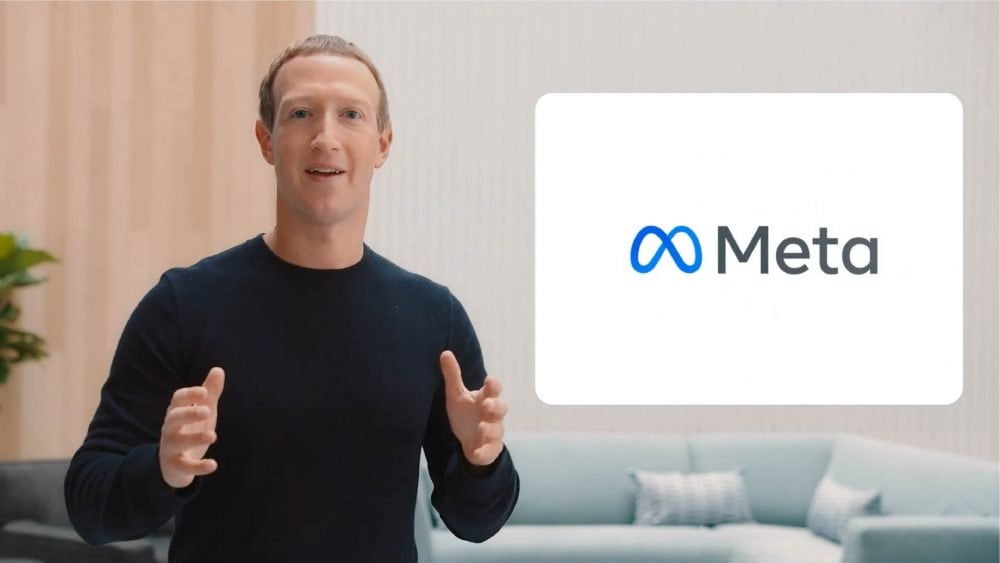 Zuckerberg’s predictions say that one billion people will be part of the Metaverse in the next decade.

What makes Metaverse unique is the idea that people can do all the tasks in professional and private life only by using VR (virtual reality) headsets and AR (augmented reality) sets. With these kinds of sets, people will be in a situation to create digital and virtual spaces where many activities will be possible.

Zuckerberg’s predictions say that one billion people will be part of the Metaverse in the next decade.

The word “metaverse” was coined by Neal Stephenson in his book “Snow Crash” in 1992. In this book, the science fiction writer was describing the virtual reality spaces where people could gather and be part of the virtual activities.

What Is the Future of the Metaverse

It is predicted that 10,000 workers from Europe will work on the Metaverse products in the next five years. This number of workers will build virtual reality perspectives and the Metaverse will be constantly developed by the international workers.

The services and products that will be built will take $10 billion from the overall profit. This amount of money will be invested in virtual reality products that can make the services more accessible to the end-users.

The Controversy Behind Meta

This kind of rebranding seems to be very popular in the corporate world where big companies change their names in order to start new brand politics.

The same applies to Facebook, whose main imperative is creating a world where commercials and ads will take a central stage among the users’ experiences.

The former Facebook employee, Frances Haugen, mentioned the situation when thousands of documents leaked into the public in the previous months. In these documents, it was clear that Facebook was spreading misinformation in order to make a bigger profit.

They put profit over people, and this is the claim of Haugen, who stated that Facebook was continually trying to mislead the users and use their personal information in order to produce ads and profitable commercials.

Facebook will certainly continue to be the leading social media platform, and the Meta brand will base its politics on the user’s experience. It will be possible to watch videos with friends, attend a concert of your favorite band, or be at the center of the stage in a club.

All of these activities will be possible thanks to the devices that change our reality. Meta will certainly change our future.