Facebook is dealing with a huge crisis as its users are venting with the #DeleteFacebook movement since the outbreak of Cambridge Analytica scandal. State attorneys, lawyers and investors are demanding answers about the “unauthorized use of its user information” by political affiliates during the US 2016 election.

If the Facebook scandal doesn’t die out soon, the company would pay with outrageous consequences. According to Business Insider, head of technology research for GBH Insights, Dan instigates that this crisis is proposing annual advertising revenue loss of between $4 billion and $5 billion.

“The concern from the Street’s perspective is this latest fiasco could reignite the debate within the Beltway and EU around a tighter regulatory environment Facebook and its social platform brethren (Twitter, Alphabet) could face, leading to major changes/impact to the company’s advertising model and key monetization engines for 2018 and beyond,” says Ives. 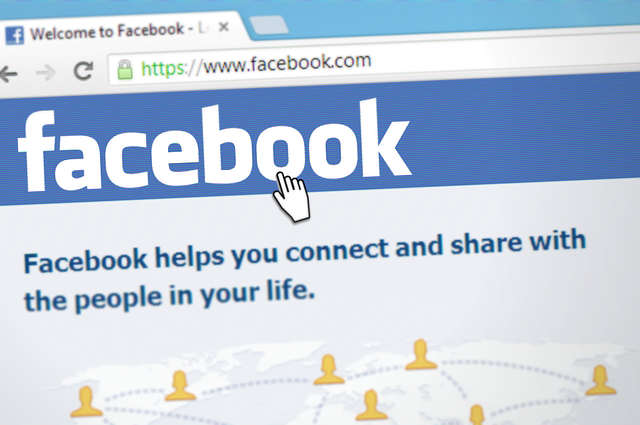 Since Friday, Facebook shares have plunged by 10% to $168.15, taking effect at the break of Cambridge Analytica scandal. And the effect is heightened by the silence of Facebook CEO Mark Zuckerberg and other executives. The personal information of about 50 million Facebook users was harvested and used to develop “psychographic” profiles to bias its users’ minds for the success of Donald Trump in the U.S. presidential election. This was done by creating manipulative ads designed based on their personality test results.

“The radio silence from executives over the last few days has added fuel to the growing Cambridge fire #DeleteFacebook shouts and if this data leak fiasco is left to fester it could take on a life of its own,” Ives writes while describing the ongoing Facebook scandal.

Daniel Ives said “this is a crisis for Facebook,” and it must work hard to regain trust from its users, government and investors. However, the #DeleteFacebook backlash would result in more regulation on Facebook. It also suggests that Facebook could lose advertisers, users or revenues from advertising.

Facebook has been one of the most favorite stocks on Wall Street for many years now. This reversal is a big shock and the worst since September 2012 when its stock went down by 13%.

Facebook generated revenue of $40.6 billion in 2017, to the credit of online ads displayed to its 2 billion users. Revenue growth of about $55.2 billion was proposed by analysts this year, with a few doubts about more video ads on Facebook taking over it’sInstagram app and newsfeed.

“While the tightening focus from the Beltway is something to keep a very close eye on along with Zuckerberg’s ability to navigate Facebook through this hurricane-like storm, we continue to believe through further investments in security (partially speaks to Facebook’s stepped-up investment profile for 2018), ad content AI, improved content algorithms/screening mechanism, and with other platform enhancements that Facebook can keep regulators at bay,” says Ives.