Facebook Dating Launched In Some Countries: How It Works

Social media giant Facebook earlier this year announced its plans to join the matchmaker industry. But many criticized the idea due to serial privacy scandals scored by the company. The Facebook dating service is here and being tested in many countries.

Facebook Dating has been rolled out in Colombia, Canada, and Thailand. The service allows users to create new profiles (separate from their Facebook profile), which their friends would not see. It recommends matches that are not friends with the user on the original platform, but shares interests, preferences and optionally if they are in the same groups, events or mutual friends. Facebook dating app will offer matches text-only conversations and will import locations and ages from the user’s traditional Facebook profile to minimize fake online identity and “casual encounters”.

Facebook Dating technical program manager Charmaine Hung said the company wants to take away factors that prevent people from making a “meaningful connection” and trusting online dating. “We wanted to make sure you could build that trust with someone,” Hung said. But that does not address privacy concerns.

Facebook has in the past few years been involved in series of high-profile data breaches, with the most troubling been the misuse of private information of some 50 million Facebook user by now-closed British political consultancy firm Cambridge Analytica. Recently, Facebook admitted having lost the private data of some 29 million Facebook accounts to unknown hackers. 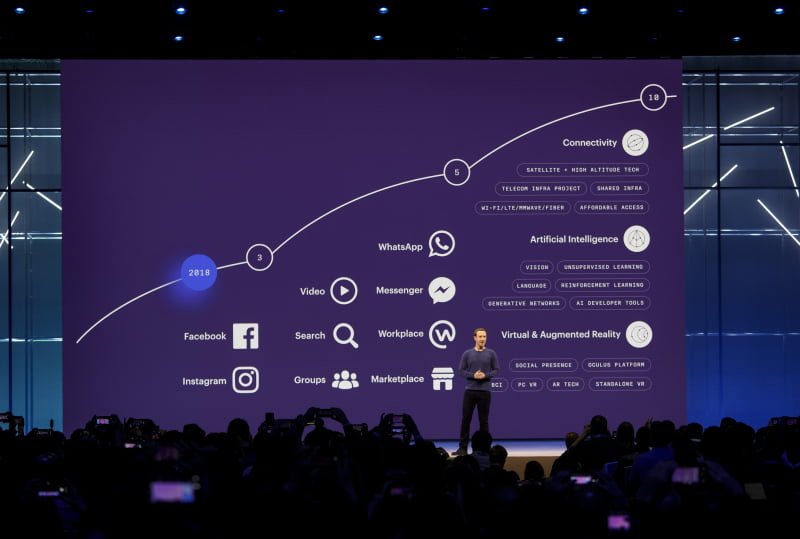 These events are fueling privacy concerns; if Facebook would continue with its ways, promote policies and algorithm flaws that would encourage its past vulnerability. But Zuckerberg has given the assurance that the company started the dating platform on a different approach. “We have designed this with privacy and safety in mind from the beginning,” Facebook CEO said.

The dating app requires users to opt-in to activate the features. The service is not automatic for Facebook users. After subscribing for the dating service, users will be required to initialize their location for the service and verify they are in the claimed city, though they can deactivate that access after signing up. Users will be required to specify the location, gender(s) and age of the people they are interested in matching with. They can also specify their religion, height, job title, place of work, past institution and if they have children.

Facebook dating profile allows users to load up to nine (9) photos and potential matches are restricted to people located 100 km away or less.

Users will have access to block persons they are not interested in. The service also prevents users from sending messages more than once to potential interests when they have not responded. Users can also pause Facebook Dating if they want to take a break or overwhelmed with matches. They can also deactivate the service if they decide the app is not for them, and their Dating data will be destroyed, Hung said.

Considering all the scrutiny Facebook has gone through recently and its efforts to prevent further data breaches, the platform is arguably more secure than it was in the past.