The social network giant Facebook Inc. has teased a wristband-based augmented reality controller that could integrate the technology into our everyday lives more seamlessly than ever before.

Last year, the social media company’s founder and CEO Mark Zuckerberg announced that Facebook plans to release a pair of AR glasses in early 2021. Since the announcement, we’ve come across tidbits about the project, run by Facebook Reality Labs (FRL). 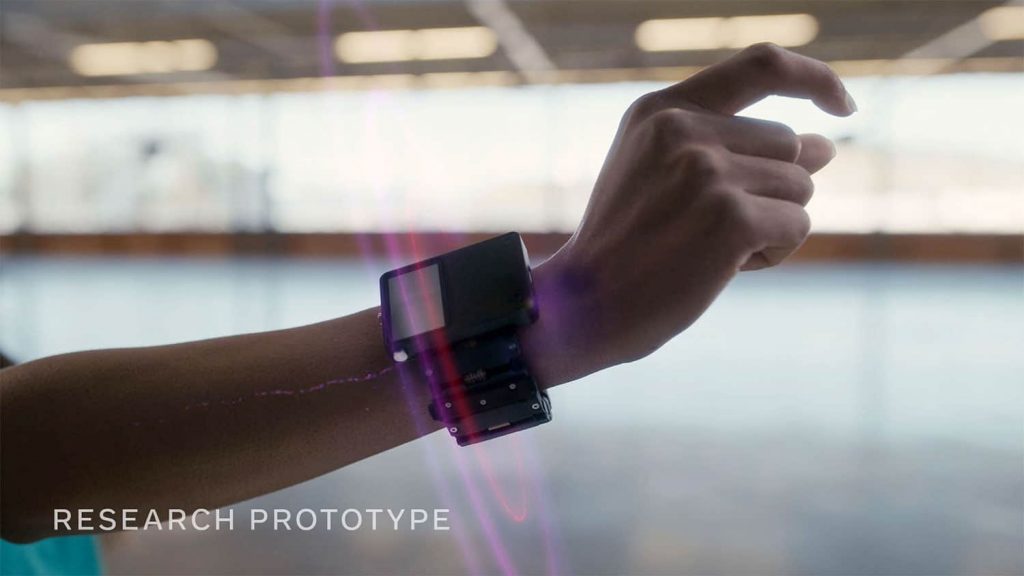 Here’s how Facebook’s wristband-based AR controller would work in the real world:

“Say you decide to walk to your local cafe to get some work done,” the blog post reads. “You’re wearing a pair of AR glasses and a soft wristband. As you head out the door, your Assistant asks if you’d like to listen to the latest episode of your favorite podcast. A small movement of your finger lets you click ‘play.’”

The wristband captures neural input through “electromyography,” a process that involves scanning for electrical signs that travel from the spinal cord to the hand. According to Facebook, these signs are “so clear that EMG can detect finer motion of just a millimeter.”

The social media company calls AR “the next era of human-computer interaction,” and aims to lower the barriers to entry for the technology.

“In order for AR to become truly ubiquitous, you need low-friction, always-available technology that’s so intuitive to use that it becomes an extension of your body,” Facebook Reality Labs FRL chief scientist Michael Abrash said in the post.

“That’s a far cry from where [human-computer interaction] is today. So, like [computer mouse inventor Doug] Engelbart, we need to invent a completely new type of interface — one that places us at the center of the computing experience,” he added.