Facebook Express WiFi Launches in More Than 600 Villages Across India

Facebook’s audacious and affordable WiFi system has launched in India. The flagship social network on Thursday announced the commercial launch of Express Wi-Fi, an initiative part of Internet.org, through which it is offering “millions” of Indians access to the entire web at an “affordable” rate. As of now, the service is commercially available in four Indian states of Gujarat, Rajasthan, Meghalaya and Uttarakhand. The Facebook Express WiFi program is also available in four other countries: Indonesia, Kenya, Nigeria, and Tanzania. 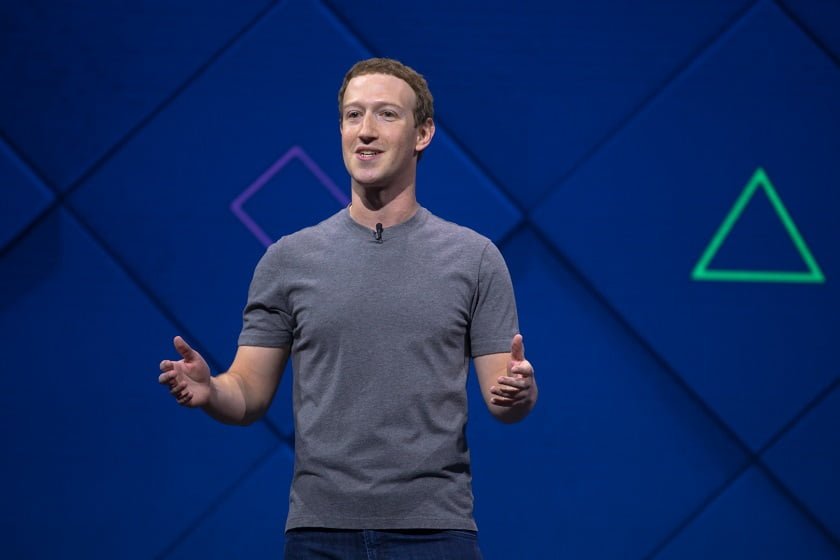 Under the Express WiFi system, Facebook has joined hands with local entrepreneurs who will sell these services through vouchers priced between 10-20 INR for a day to 200-300 INR for a month. According to James Beldock, Facebook’s product manager, the social network aims to empower partners to make connectivity at scale sustainable, and not to dictate pricing.

Not so long ago, Facebook miserably failed at connecting people, worldwide, to the Internet, all thanks to the Free Basics Initiative, which gave consumers access to limited apps and portals. Meanwhile, the new Express WiFi offers Internet at high speeds of up to 10 Mbps without any per day restriction on accessing any part of the Internet. 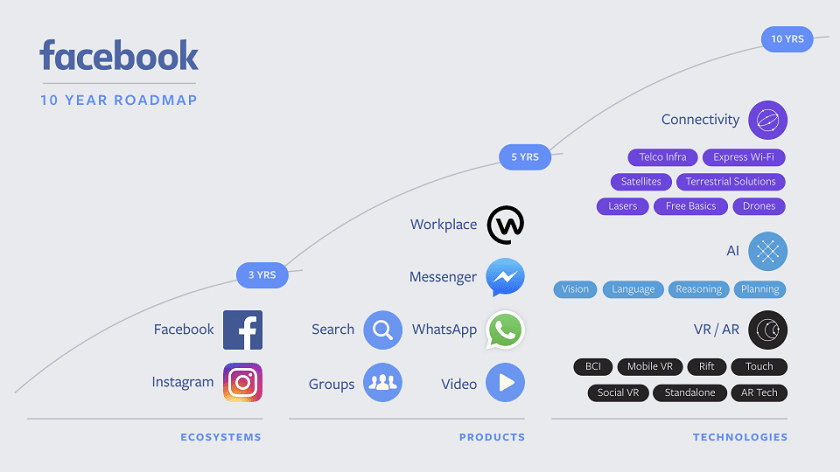 Facebook Express WiFi is in some aspects, quite similar to Google’s free WiFi program in India. In December last year, Google announced its free WiFi project at the 100 busiest railway stations in India. It is touted as the largest public WiFi project in the world. The Mountain View company eventually plans to expand to 400 stations, in partnership with state-run RailTel. There is one challenge, though – a lot of users have reported connectivity issues, which seem to only be fixed with a hard reset or by disconnecting and reconnecting all devices.

Facebook launched the Free Basics Program in 2015 in a deal with Reliance Communications and allowed access to limited websites. The move received severe criticism as the Indian population saw this as the defilement of the basic principle of net neutrality that promotes equal treatment of all internet traffic.

Facebook had to shut down the program in India in February 2016, after the Telecom Regulatory Authority of India barred operators from levying discriminatory rates for Internet-access based content. Meanwhile, the social network continues to run the controversial program across many countries.