FTC has been investigating Facebook for a year and the agency recommends that Facebook be held accountable for its anticompetitive practices.

The Federal Trade Commission (FTC) is apparently on the brink of filing an antitrust lawsuit against Facebook for its monopolistic practices, according to two people with knowledge.

The FTC members recently met to discuss Facebook’s practice of swallowing up smaller rivals to maintain a monopoly, the people said. The commission has prepared three documents — one addresses the company’s potential antitrust violations, another analyzes its economics, and a third assesses the risks of litigation.

The commissioners must vote before any case is pursued. 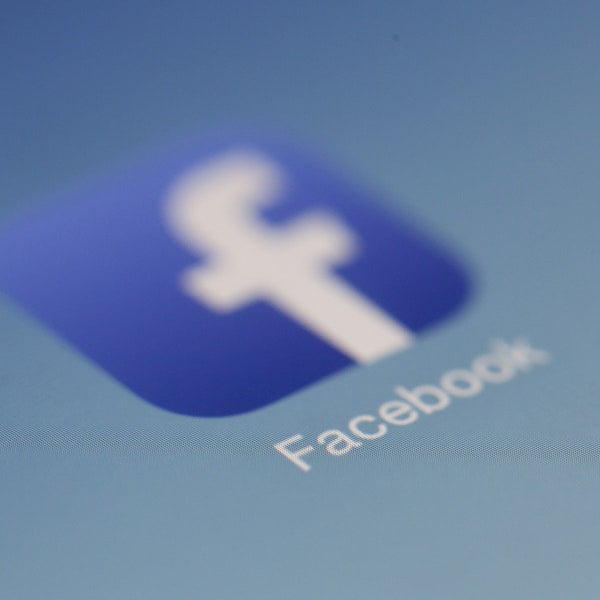 Washington is aggressively pursuing technology companies for their antitrust practices.  Google was sued by the Justice Department, this week for its monopoly power in search and search advertising.

Action against Google is the first such step against any technology company in the last 20 years.

Two weeks ago, the House Judiciary Committee, said that big tech platforms, including Facebook, Amazon, Apple and Google should be broken up in smaller entities.

The major tech companies. Including Google, Facebook, Apple and Amazon are together valued at $5 trillion. Such capital power is bound to attract scrutiny.

Facebook has faced legal issues with FTC mainly regarding privacy issues and reached a privacy settlement in 2011 with the agency. In 2018, Facebook was caught in the Cambridge Analytica scandal where the company was accused of harvesting personal information provided by Facebook to interfere in the 2016 election. Facebook last year was forced to cough up $5 billion in a settlement on data privacy violations to the FTC.

F.T.C. has collected thousands of internal documents from Facebook’s leaders and rivals. Mark Zuckerberg, Facebook’s CEO was also summoned by the government agency and Congress to answer queries about the company’s business practices.

The company has denied violations of antitrust laws.  Facebook has 3 billion users across all its apps and market value of $792 billion, which more than substantiates its leadership status in the social media marketing space.

Facebook has a known practice of gobbling up any new rival that comes up in the space. It bought off both WhatsApp and Instagram, which gained in popularity after their launches. Facebook bought the photo-sharing app Instagram for $1 billion in 2012.  It paid $19 billion for WhatsApp in 2014. Both mergers were approved by the F.T.C.

The House Judiciary Committee in a note about Facebook’s power writes that the company “has tipped the market toward monopoly such that Facebook competes more vigorously among its own products — Facebook, Instagram, WhatsApp, and Messenger — than with actual competitors.”

The agency could file a suit by year-end, the report said.

The Three Apps Facebook Is Shutting Down Due To Low Usage