On April 12, Facebook Inc. made an official blog post informing that it has made improvements in protecting the integrity of Facebook activities. Facebook is targeting fake news highly aiming at fake accounts. The California company is rolling out major changes making fake accounts creation a tough task. Facebook believes that meaningful connections are only possible through authentic interactions. As Facebook fake accounts create and spread spam; the social platform’s team wants to focus on keeping off such kind of inauthentic activity.

To weed out Facebook fake accounts, the company is keeping a vigilant watch on the on-going patterns and activities. Also, to easily respond to abuse reports, detection and removal of spam, identification and elimination of fake accounts, Facebook consistently builds or updates its technical systems. 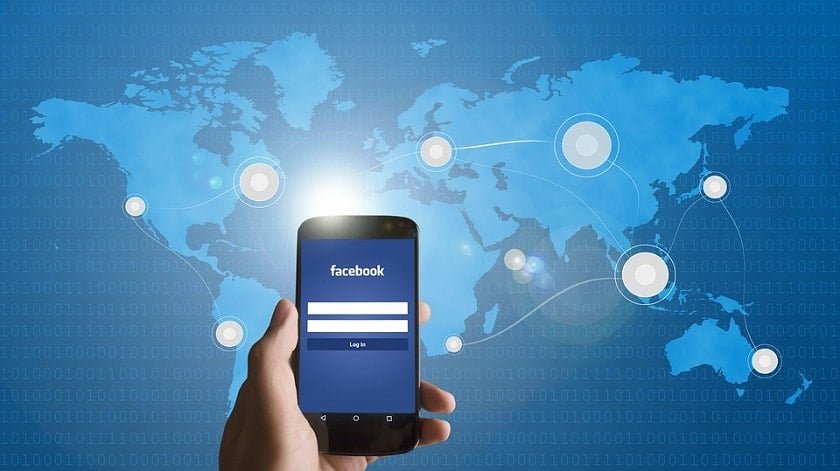 CEO Mark Zuckerberg’s company has made significant improvements to effectively detect fake accounts on the social platform recently. Changes are made to recognize such fake accounts easily by identifying patterns of activity without content assessment. Increases in sent messages or repeated posting of similar content are examples of such patterns.

Facebook has put light on the example of France, wherein new changes have enabled the company to take action against 30,000 plus fake accounts. The blog post by Facebook also mentions that these improvements will not remove each fake account drastically.

With almost 1.89 billion active users monthly, scams and hoaxes are a major form of malware for the social platform. Facebook Inc. has also taken important measures to make it difficult for individuals and companies to sell fake likes. As Cnet reports, the fake news that did rounds of the internet during a recent election has become a major concern for social giants like Google and Facebook. These companies also faced allegations regarding the outcome of elections due to fake news’.

Facebook prioritizes removing fake accounts with a large footprint, i.e. having abundant activities and a widespread reach, says Shabnam Shaik, a Technical Program Manager at the company. Facebook believes that it is essential to build well-informed communities as well as facilitating civil engagement. This makes authenticity a foundation for a social platform like Facebook.