The ongoing Facebook FTC battle could be over already as the commission agrees to end its latest probe into the social media’s privacy challenges for a fine of $5 billion.

The Republican majority carried the 3-2, party-line vote by FTC commissioners which will be finalized after a review by the Justice Department’s civil division, according to The Walls Street Journal.

A $5 billion payout for Facebook settlement seems like a huge sum, however, the company earlier had about $3 billion sets aside to cover whatever costs the settlement will incur. That figure would take Facebook less than a quarter of revenue to make up. The company made roughly $15 billion in revenue in the last fiscal quarter. Two months ago, Facebook said it expected to end the government’s probe with a $5 billion payout.

The settlement will cover for all Facebook data breach troubles including restrictions by the government on how the company handles user privacy.

Since it became public that Facebook mishandled the private information of millions of its users during the 2016 presidential election run up, there has been a consistent call from lawmakers for a much greater regulatory oversight of Facebook, including a legislative push to break up of the company. 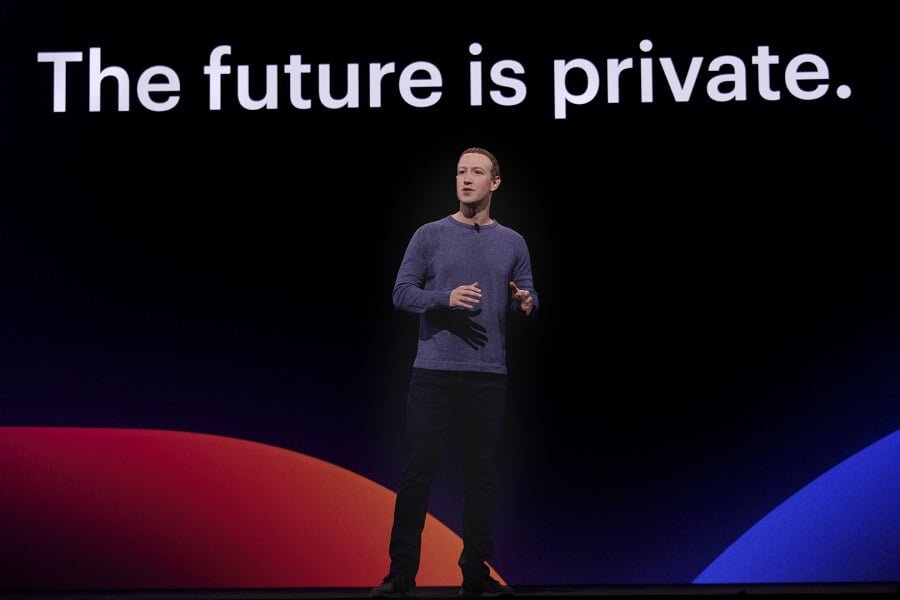 There has also been a division in the house which has lingered the Facebook FTC settlement. Calls for the greater oversight of the company by Democrats were overridden by the Republican members of the commission.

The major concern of the FTC in the data breach problem was to examine if it violated a 2012 consent decree, which Facebook committed to improve the privacy protection of its user data.

Facebook’s problems didn’t end after Cambridge Analytica data scandal. The company’s woes actually began when it began after a number of exposes regarding the abuse of its customers’ information. And calls to break up the giant tech company became louder.

Facebook is currently facing another investigation concerning its potentially anti-competitive business practices. There are also questions regarding the launch of its new cryptocurrency –Libra which is considered as Facebook users electronic currency largely divorced from governmental monetary policy. The Facebook settlement seems like a means the company can pay its way out of stricter oversight.

Part of the potential sanctions which was proposed by lawmakers for the Facebook FTC probe is the elevation of privacy oversight to the company’s board of directors, reports TechCrunch.  Facebook could be restricted from collecting certain information from users and restrict the flow of user data among different Facebook business units. It may also have to delete tracking data and limit ad targeting.