Video gaming in the time of the pandemic has seen an upsurge and to tap into this captive audience, Facebook has launched a mobile gaming app on April 20. 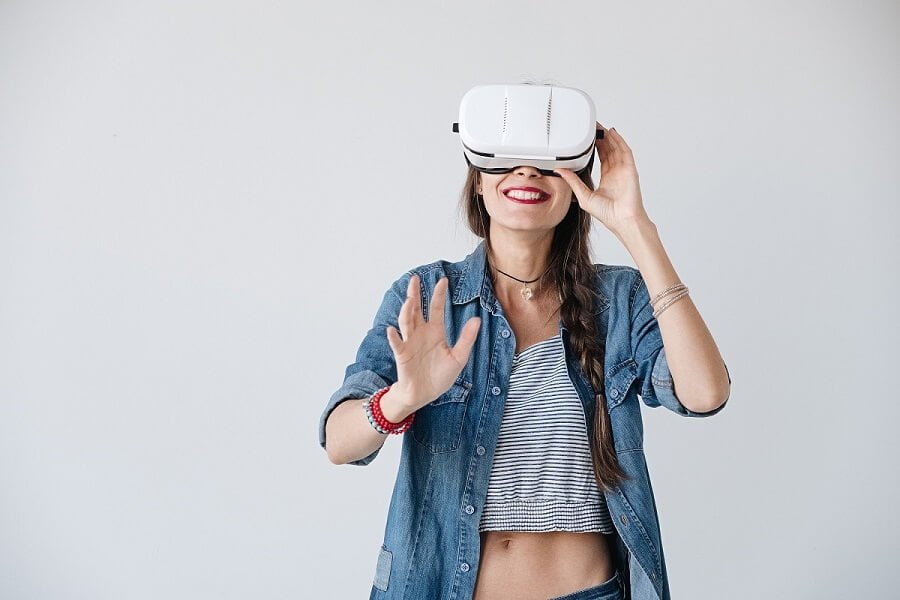 Facebook has nearly 2.5 billion monthly users and 700 million of them already indulge in some form of gaming on the app. The $160 billion global games business is booming and is sure to gain more traction with the extended quarantine time. Facebook originally intended to release the app in June but preponed its plan seeing an opportunity.

The gaming app is designed largely to create and view live streaming of gameplay. Amazon’s Twitch and YouTube are the biggest competitors in this space, though Microsoft’s Mixer is gaining in popularity. In spite of having a user base running into billions, Facebook lags behind Twitch and YouTube in terms of hours spent on gaming on the site. Facebook has invested heavily in gaming in the last few years and hosted many eSports tournaments in partnership with gaming creators but has not caught up with its competitors.

Facebook did a beta run of the Gaming app in Southeast Asia and Latin America over the last 18 months. The app is available on the Google Play store for Android devices. Versions for iOS will be released once Apple approves them, Facebook said.

Despite its lackluster performance compared to others in the arena, Facebook has seen a 210 percent increase in hours spent on the site in gaming in the last one year (December 2018-December 2019), says streaming software company StreamElements, which conducts regular reports on the streaming industry with analytics partner Arsenal.gg.

Facebook saw a 78 percent increase in the average number of viewers per hour streamed in the same time frame.

Copying its competitors’ strategy, Facebook has also tapped into the best talent available for game streaming. “Facebook Gaming has been making incredible strides as they’ve leveraged their global presence and strategic talent acquisitions to bolster their market share in the live streaming space,” Doron Nir, CEO of StreamElements, said in a statement to The Verge. “By adding Ronda Rousey, a very mainstream celebrity whose into gaming, to their roster, it’s another great move since content is king, but you need a kingdom to make it matter.”

Facebook has added a “Go live” button to make it easier for its viewers to stream. The function “lets users upload streams of other mobile games on the same device by pressing just a few buttons,” according to the Times. This enables the streams to appear on one’s personal page, which allows friends and followers to watch the same.

Monetization of streaming is also possible on Facebook. It has a “Level Up” step that allows content creators to earn money. One has to be streaming for at least a fortnight, have more than 100 followers, and have more than 4 hours of game streaming to qualify for monetization. There is a Facebook level up page that gives all the information regarding eligibility and other concerns.

“People are watching streams and they’re like, ‘I want to be a streamer,’ and with Go Live it’s literally just a few clicks and then live, you’re a streamer,” Vivek Sharma, Facebook’s vice president for gaming, told the Times.

Live-streaming is booming with more people getting hooked on to the mode and Facebook is on the right track to launch on to this lucrative stream.

Show your Creativity through GIFs with the Facebook Camera