A Belgian security researcher has found a bizarre Facebook glitch that lets you search for photos of your female friends, but refuses to do the same for your male friends, reports The Next Web. 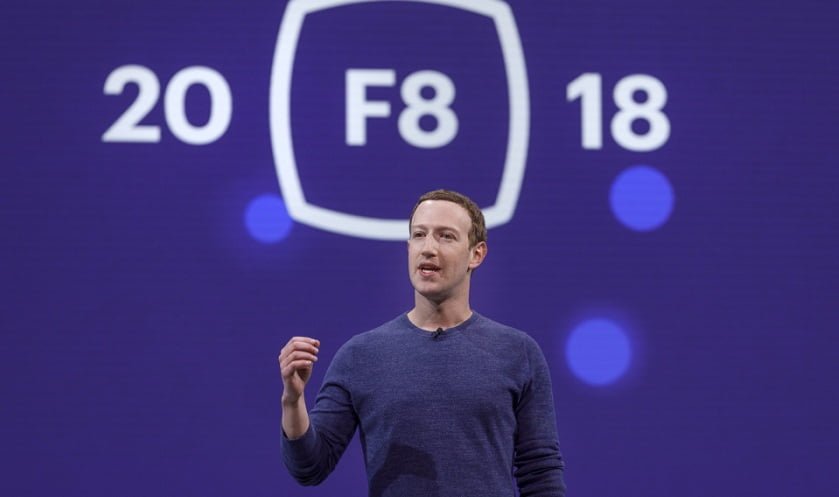 In 2017, Inti De Ceukelaire used Facebook’s private search functionality to find the email address of the First Lady of the United States; Melania Trump. The white-hat hacker also runs a site called StalkScan, which allows Facebook users to check what kinds of information their profiles are leaking. In an interview with The Next Web, De Ceukelaire said he believes Facebook may have taken steps to stop the website from working.

The list of Facebook’s many troubles keeps on growing. Two months ago, it came into light that the social network app is undeletable from Android devices. According to a 2019 report by Privacy International, Facebook was tracking Android users even if they didn’t have a Facebook account.