Facebook is not just a stand-alone app; it has a family of apps. Have you ever seen that pictures you post on Instagram can also be uploaded on Facebook with just one click? Also, you can have conversations with your Facebook friends using Messenger. Even though these are different apps, they belong to the same family, the Facebook family. Seemingly, the Facebook family is now moving towards a new feature, the cross platform notifications. 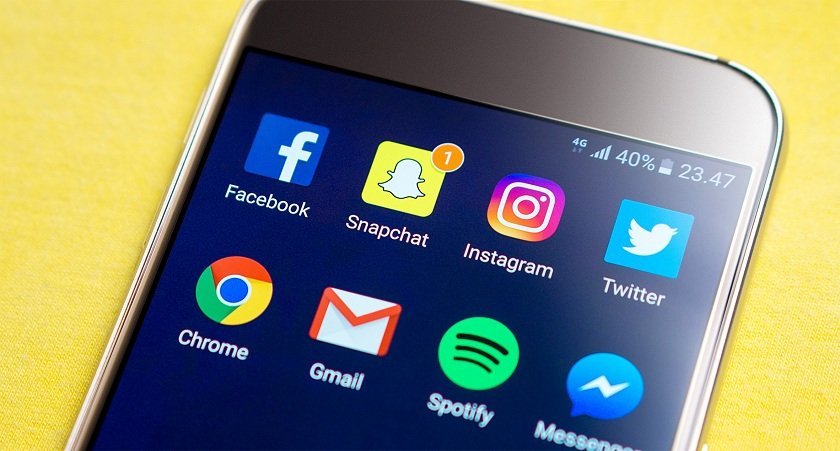 All the three apps are personally testing a new feature with the help of which you can see notification counters from other apps, helping you switch between the apps easily. As reported by TechCrunch, the constant hammering of notifications from other apps reminding you of that there is something awaiting you over there could also boost the engagement across this family of apps.

So, you will not get push notifications from various activities. Even if you miss or ignore an alert for some activity, the red number will keep showing itself in the corner, awaiting your attention.

As a first, Mari Smith, a social media analyst spotted this new feature. Facebook also confirmed this news with TechCrunch by saying that they are conducting the small test for making it easier to discover and connect with things and people. They are exploring the ways that can help people to switch more easily between their Facebook, Instagram, and Messenger accounts.

However, there are some users who will hate this new feature. It compels users who don’t have any urgency or curiosity to watch the notifications activity to take action for these red dots due to their constant lingering.

When Does this Feature Appear

As a user of Facebook, Instagram, and Messenger, when you tap the profile icon on the top corners of these social media platforms, the cross-app switcher’s pop-over appears. What does this pop-over display? Well, it shows you the total pending notifications from the other apps. As soon as you open this, you can see these accounts simultaneously on all the three platforms. Showing unread alert notifications with a red dot, users can take the help of this pop-up to switch to any of these apps with just a tap.

Well, thank god facebook has not included its chat platform acquisition Watsapp. Otherwise, it would have become troublesome to be constantly bugged by lingering red notifications in the middle of important conversations.

Facebook, we understand that you want to make the transitions process of switching between apps easier. But even for smartphones there are privacy concerns. Some users really don’t want to check notifications from other apps on-the-go. They may get annoyed with little red dots lingering around. We really hope this feature does not roll out as a compulsion; because frankly, switching between apps is something users are capable to do on their own also.