Facebook is reportedly close to a cybersecurity acquisition. A good or bad idea?

The protection of Internet-connected systems, which primarily include data, software, and hardware, from cyber attacks – cybersecurity is the most recognized challenge facing the world’s largest social media company – Facebook. This has piled more challenges for not only Facebook but other tech companies in the internet space in the form of fiercer scrutiny measures and regulatory approach from varied commissions to ensure data protection of internet users.

In an effort to override its damaged reputation in data protection, Facebook is reportedly on a shopping spree to acquire a major cybersecurity company, reports The Information. According to the cited anonymous persons familiar with the matter, the media giant is already in talks with “multiple” security firms for a possible takeover, and that a deal could be announced as soon as by the end of this year, though the sources declined giving up which companies Facebook has had talks with.

It is no surprise that Facebook could deploy more strategies in its cybersecurity department after revealing a massive hack that compromised the private data of over 30 million Facebook users. Wall Street Journal reported last week that Facebook was fooled into thinking the hackers were legitimate digital marketing operation. Meanwhile, Facebook disclosed that the spammers exploited a bug in its “view as” feature, that lets users see how others see their profiles. 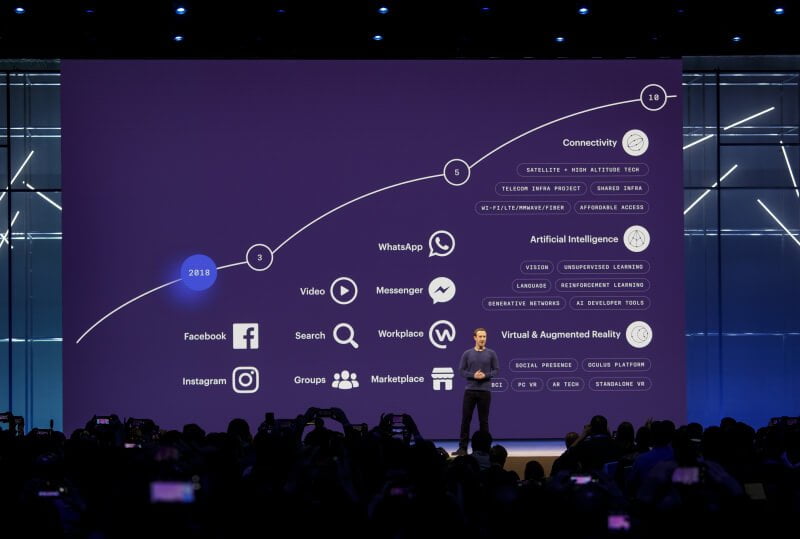 The hack is a clear security breach that involves coding error. But other recent and notable Facebook mishaps such as election meddling by the Russians and the Cambridge Analytica business are clear exploitation of how Facebook operates. Fixing this mechanism exploitation does not require cybersecurity in any way.

Like other internet companies with operation in Europe, Facebook is subject to the new EU rules, which have many conditions attached to information handling and data breaches. The General Data Protection Regulation (GDPR) require a company to have a standard security system and to inform the public about data breaches soon after knowing about them or face serious penalties.

Facebook cybersecurity acquisition plan is perhaps a better measure to take other than relying on a sorry approach for users whose information could be compromised. Considering the amount of information the social giant has and the scale of potential breaches.

A cybersecurity acquisition would provide Facebook with the much-needed resources to prevent further hacks. It could also convince the public that the company is serious about ending its cybersecurity challenges.