Apparently, Facebook is using its popularity for a good cause. The flagship social network is launching its first nationwide voter registration drive. This is an attempt to urge all the citizens of U.S to participate in the voting process. This is a special feature which will appear on the homepage of the people of U.S to encourage them to vote. Facebook hopes that through this feature, the number of voters might improve. This is because majority of the people check their Facebook newsfeed regularly and hence such a reminder will be useful.

How helpful is the Voter Registration Drive?

Facebook users who are in the U.S above 18 years of age are receiving reminders since Friday. On their Facebook newsfeed, an option of “Register Now” is visible. This is a colorful banner which appears on the beginning of the home page. On clicking on this option, it redirects you to the official government website for online registration. This website will guide the individual through the registration process as well. This reminder will be sent out over the next four days.

Once the individual is registered for the voting process, he can post regarding it as a status. This will create a pressure among the social circle to do the same. In this manner, encouragement to perform their civic duty can happen. This is a smart way to use social media addiction to encourage people for a good habit. By such communal interaction among peers, word for registration will spread and the drive might end up becoming a success. 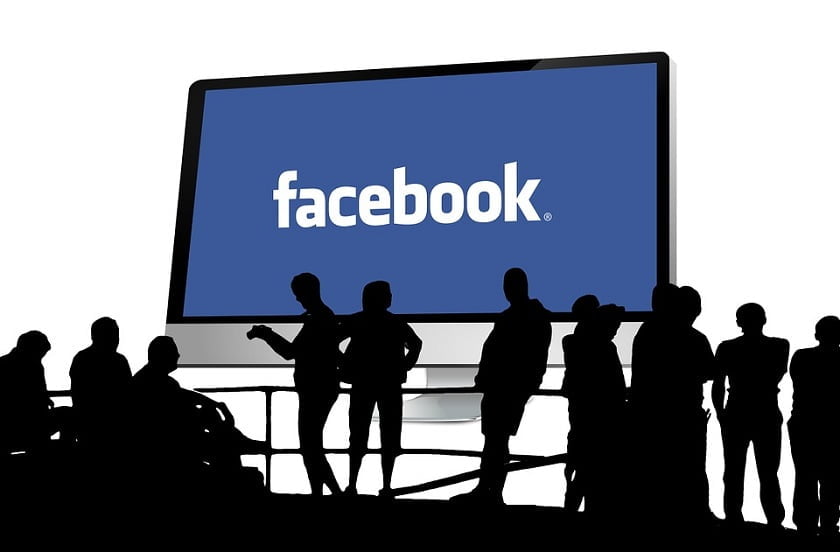 Facebook’s director of government outreach Katie Harbath says that Facebook has a unique ability to affect majority of the population of the people worldwide. In this case, they took up the responsibility of influencing this population for a good cause. This reminder will enable them to keep checking their registration whenever they log into Facebook.

Facebook isn’t the only social network portal who has taken up this responsibility. Recently, Snapchat started a public service campaign on its app in partnership with Democracy Works’ TurboVote. In this feature, the users can check their eligibility to vote, and also register directly within Snapchat. A number of celebrities also tapped into this feature in order to promote it.