So far, we’ve read that Facebook makes us boring, lazy and insecure. Now comes a stimulating report that it also makes us narrow-minded. The research, published in the Proceedings of the National Academy of Sciences, analyzed Facebook data about the topics people discussed on the social network in 2010 and 2014. It concluded: “Users tend to aggregate in communities of interest, which causes reinforcement and fosters confirmation bias, segregation and polarization. This comes at the expense of the quality of information and leads to the proliferation of biased narratives fomented by unsubstantiated rumors, mistrust, and paranoia.”

Anyone and everyone would agree that narrow-minded is a pretty broad term. The phrase which generally carries a negative connotation, and here, implies that Facebook has become an ‘echo chamber’ of the human society. People want to receive news that confirms their belief, which means they end up missing half the picture. 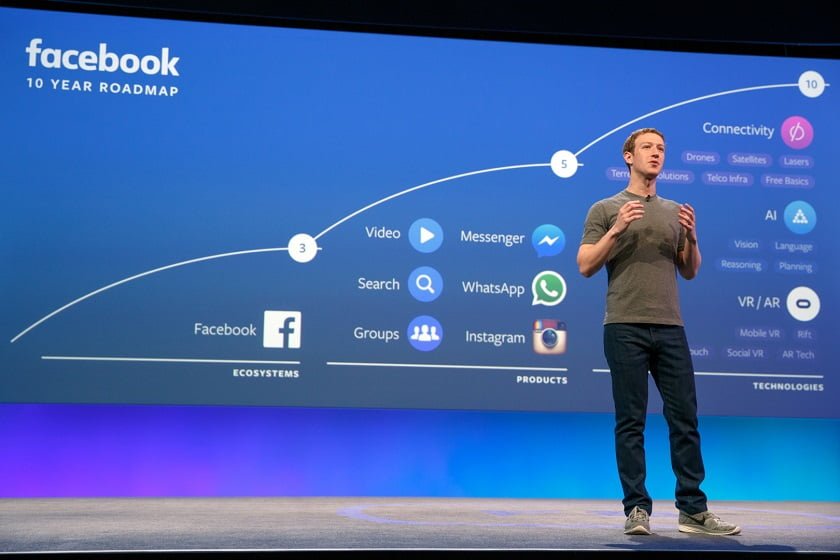 The report suggests that Facebook users tend to assimilate together into homogeneous groups. Both, science news and conspiracy theories, are shared and reinforced in a way that may explain how certain phenomena, such as rejection of global warming evidence become widespread.

The findings show that science news spreads quickly, and even if the story sticks around for a long time, people don’t retain a high level of interest. Conspiracy theories, on the other hand, spread slowly, however, people retain high interest over time. Now, this is something to think about, considering how ideas can impact voting, policy decisions, health decisions, etc.

“This comes at the expense of the quality of the information and leads to the proliferation of biased narratives fomented by unsubstantiated rumors, mistrust, and paranoia,” they added.

Can anything be done? The best solution is to promote critical thinking. Let us spend at least a second engaging our critical thinking skills before sharing biased narratives on social media with our dozens or hundreds or thousands of friends online.