Why should Mark Zuckerberg have all the fun?

Facebook Messenger is rolling out “unsend” feature for its users more than 10 months after it promised to do so after it was discovered coyly removing messages sent by Mark Zuckerberg from their recipients’ inbox.

Facebook stopped using the secret “unsend” feature and promised not to delete messages again until it could make a broader delete message feature available.

The previous feature allowed users to delete a sent message so they wouldn’t see it in their inbox. However, the recipient would still be able to read the message. The latest feature gives Facebook users the option to “remove for everyone,” or “remove for you.” The remove for everyone feature only works for messages sent up to 10 minutes ago. 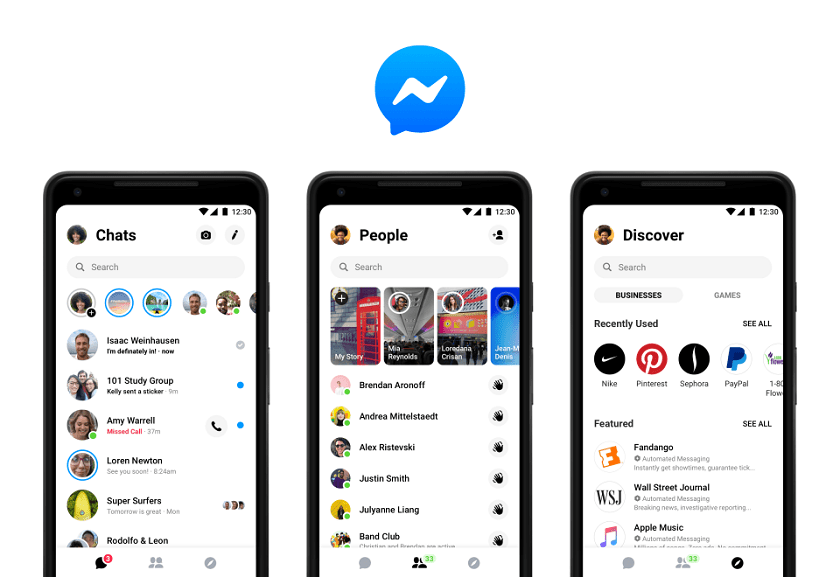 In order to remove a message, users will need to tap and hold the message in question. A response window will appear giving the option to save, copy, forward, or remove the message.

The unsent feature has been rolled out for both iOS and Android users. To use the feature, you need to download the latest version of Facebook Messenger from Google Play store or App store.

The feature come with one major drawback – users in the conversation will receive an alert when a message has been deleted. This would allow the user to report messages after they’ve been removed to prevent Facebook users from abusing the feature.