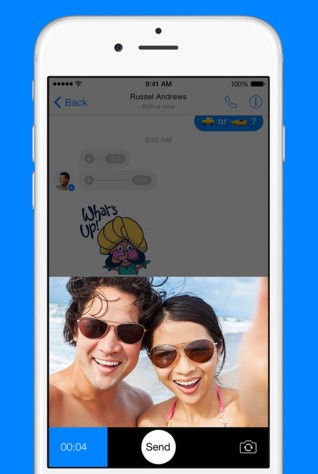 Facebook Messenger might be coming soon for Apple Mac users. The news arrived as a photographic proof collected by a tech website and from a source, which indicated that Zuckerberg’s company has been working on developing messenger app that is yet to be released for Apple Mac.

This year, Zuckerberg plans to transform the Facebook Messenger into the ‘Everything App’ to provide the ability to its user to access all services and businesses, which will entirely degrade the worth of other apps to zero. The company is planning to utilize the app in order to make it capable for voice calls, video calls, sending text messages, making payments, and sharing photographs. They also are planning to segment Messenger app from its parent app Facebook, so that more users can get a convenient access to the app without the necessity of signing in from a Facebook account.

In a similar manner to this news, Facebook surprised everyone in December 2015, when it announced the arrival of ‘The Muppet Team’s- Miss Piggy’ as a chat bot on messenger app. The use of such famous personalities to hawk product items such as movies could easily give a positive boost to potential revenue share to Facebook and a slice of the market of online movie tickets purchasing with the use of Messenger. 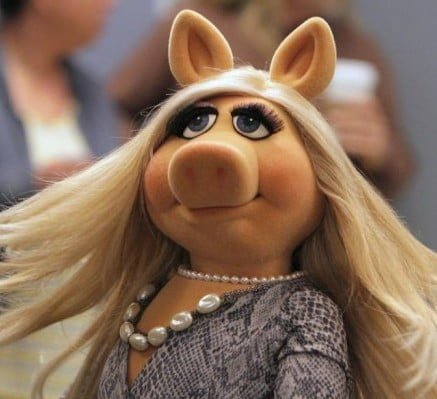 Miss Piggy from The Muppets Team

Mac having Facebook messenger would make it much easier for Apple Mac users to chat while they are using their computers. The more users who chat while using Facebook, the more they will be locked in the world of various features and apps from Facebook, that includes Facebook News Feed, which is one of the highest income generator gateways for the company from advertisements.

Messaging is the ultimate future of mobiles. In such environment, increasing the volume of users who are instantly available through the messaging app will make Facebook messenger more significant for individuals regardless of the smart device they are accessing through.

The segmentation of messenger service from its parent company might transform things potentially easier for individuals, especially when it is about avoiding irritating ads.

Zuckerberg’s company took its first breath on the web and has been experimenting consistently on mobile ever since its birth. It somehow never paid the necessary amount of attention to desktop computers, but now with this initiative for Mac users, it seems that Facebook is finally ready to strengthen its hold on the desktop world.

The software news was confirmed by the sources, as the employee pictured in the photograph was logged onto internal portals of Facebook, which made the doubts clear for all.

This is not the first time that messenger app’s rumor has surfaced the tech world. A few years back, lots of speculation arrived that Facebook is preparing its messenger app for Windows.

However, Facebook made no comments after this news, as they claim they are not in a habit of commenting over rumors and speculations. Let us sit back and watch if it is actually a rumor or is Facebook planning a surprise for us!