The popular chatting platform Facebook  Messenger is finally getting desktop apps, nine years after its debut. After witnessing a tremendous 100% increase both in desktop browser audio and video calling, Facebook Messenger recently released its Mac and Windows desktop apps. The apps have features similar to the browser version, but it makes it easier for the user to keep chat threads handy than having a Messenger buried as one of the many tabs.

‘We’re all looking for more ways to be together even while we’re physically apart’, stated Facebook CEO Mark Zuckerberg.

Facebook initially announced the information about the Messenger desktop apps at its F8 conference a year ago. But as the conference got canceled due to the Coronavirus pandemic situation and users were eagerly awaiting the desktop apps now, Facebook decided to launch them without any big press event. It was only last month that the Mac version was spotted in testing. Though Messenger had a Windows app back in 2011 for a brief time, it was scrapped until now. 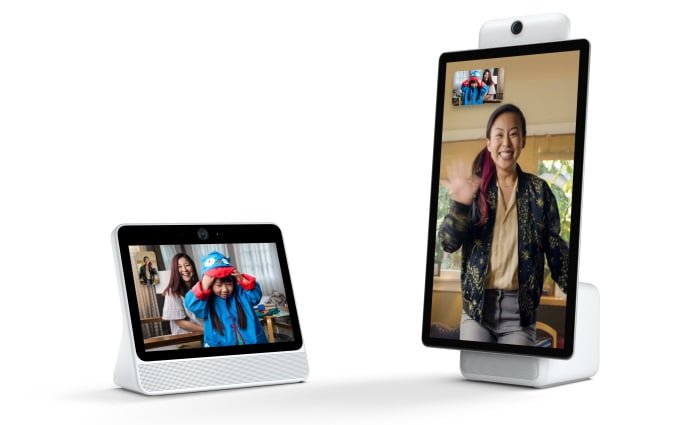 However, the biggest shortcoming of Facebook Messenger is that it can only handle up to 8 group video call participants, in comparison to the capability of handling 100 or even 500 participants in the application Zoom. That means Facebook Messenger can’t support some of the new use cases that have emerged since people started to shelter-in-place due to COVID-19. The Messenger also doesn’t offer any easy way of sharing URL, which would allow other people to join a call. As such, the Messenger isn’t useful for public webinars or social events.

Also, screen sharing is the other major shortcoming of Messenger. The inability to highlight a screen and what you’re looking at prevents some business use cases, as well as phone social ones like co-browsing a photo album is a significant drawback. Facebook’s Workplace chat desktop apps offer screen sharing, so it seems feasible and reasonable that Messenger might also add that option shortly.