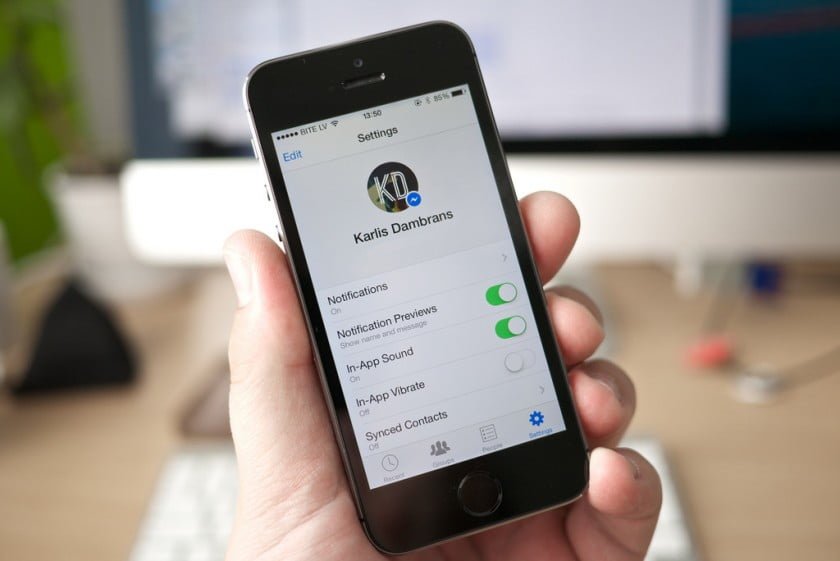 The immensely popular Facebook Messenger app could be doing a whole lot more than just helping people keep in touch with one another. The social network giant is exploring the possibility of offering its chat app as another way to pay for things through an in-store purchase model via its mobile app.

So, how did this bit of information surface? Well, evidence of the potential plans was discovered inside the software code for Facebook’s chat app Messenger, which currently has around 800 million users.

According to reports, the code includes directions for users to pay in person directly through the application when customers come to pick the product, which would see it bypass the likes of credit card terminals at the physical store. This would put the Menlo Park, California company in the mobile payments fray that includes Apple Pay, Android Pay and many others.

Apparently, merchants and retailers could allow buyers to purchase products from within the app. A number of retailers including Everlane and Zulily are currently using Messenger for managing customer service around orders, but not yet for paying for the purchases made.

It seems that the social network has already assigned a large team to ensure the in-store payment project takes off successfully so that the platform could eventually allow shoppers to use Messenger to pay for goods in person. Though there is no clarity yet how the support will work in practice, but officials claimed earlier that they were looking to collaborate with other organisations. It appears as though the company has more or less aligned itself to the possibility of teaming up with Apple Pay when it comes to retail checkouts.

This will allow building a secure expenses support, like the growing trend of in-app purchases. Zuckerberg & Co has an interest in developing an extended support that allows customers to have constant interaction with companies. It will, in turn, allow Facebook to demand additional fees for advertisement placement. And by chance if the social media site doesn’t forge a partnership with Apple’s Pay service, then its upcoming payment platform could possibly turn rivals in a very short time. However, considering the amount of information we have regarding the app’s future, it could probably take some time before the feature is actually released to the public.

Once launched, the platform will be much safer to share bank card details and approving transactional operations for different items. Mobile payment segment seems to be heating up with Android Pay and Samsung Pay competing for the best place, however, surveys show that Apple Pay service remains the most popular as the most widely used app option.