Facebook for the past few years has been giving attention to community-based features. These features which include candidate info and town hall are aimed at increasing the engagement of users with politics in general and local government in particular. The latest of its move in this direction is the provision of a petition feature. The Facebook new feature allows users to create a petition campaign supportable by others.

TechCrunch provided a sneak peek from the company concerning this feature. The report suggests that Facebook’s aim is to direct this feature around local causes. And then draw the attention of the government bodies in charge of the causes.

Facebook calls this petition feature Community Actions and declared it functional from Monday, particularly in the US. To use this feature, simply create an Action, give it a description and a suitable title. Then tag the relevant government authority or agency you expect to act on it. This Action can also be supported by other users and shared on their feeds as well so the Action can gain more attention.

Participation in an Action discussion is only open to users who chose to support the Action. Should you be against the Action, there is no room to register your divergent view with a downvote-like button. However, you can either share the cause on your feed and post a comment about it or you chose to report it directly. 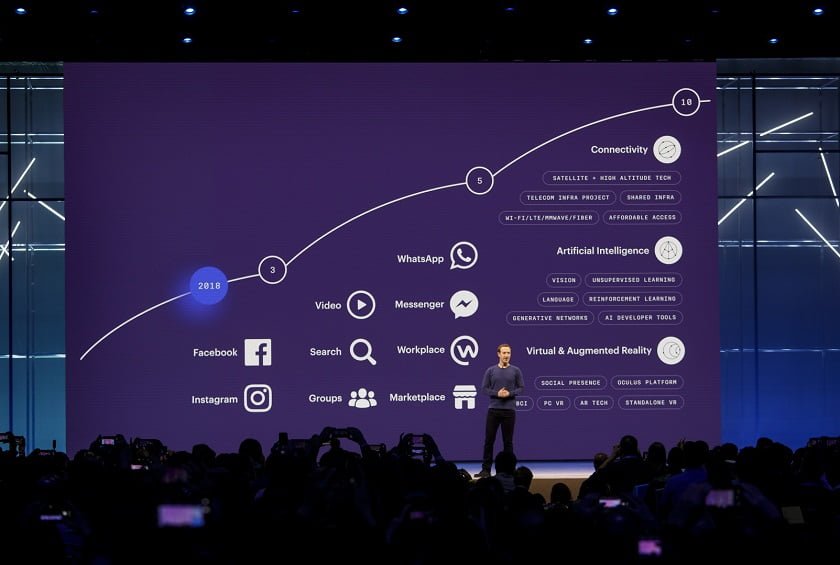 Obviously, this Facebook new feature brings new concern, primarily post moderation. On the positives, a cause to build a performing arts center or put crosswalks near the library can be shared using this feature. However, you can’t neglect that some people will desire to use this platform to spread misleading information or even incite violence. In order to checkmate these problematic posts and ensure they don’t filter through the system to user’s news feed, Facebook must establish a strong moderation policy. That won’t be easy.

Next issue to consider is that some user may decide to support an action just because they wish to post offensive comments in the discussion thread. Facebook said it will make use of user flagging, proactive algorithmic detection, and human enforcers in managing the feature. Furthermore, there will be specific “constituents” badge for authorized government officials so that authentic comments on a post from government representatives can be recognized.

Facebook also mentioned that it didn’t record any problem during the initial test of the new feature with few users. It is sure, however, that when made available for lagers number of users, it could be a different and more challenging scenario.

Change.org currently is the most popular petition platform with over 250 million users. The Facebook new feature will become an alternative to it once fully functional.

Considering the natural advantage of a larger user base that Facebook possess and the ease of use, creating or supporting an action would be effective. With just a click of a button, users can support an action on their news feed. We will definitely wait to find out how much attention Community Actions gets. And then how much assistance concerned citizens are getting from their elected representatives.