Eutelsat Communications, a French satellite operator company and the social media goliath Facebook declared earlier on Monday, that they are integrating in order to work closely on their mission to bring broadband internet via satellite in sub-Saharan Africa’s more than fourteen countries. Both the organizations revealed that they have tied a multi-year contract with Spacecom, a satellite communication company, to utilize AMOS-6 satellite’s intact payload broadband and deliver coverage to larger parts of sub-Saharan Africa. It will identify, “demand” for connectivity. 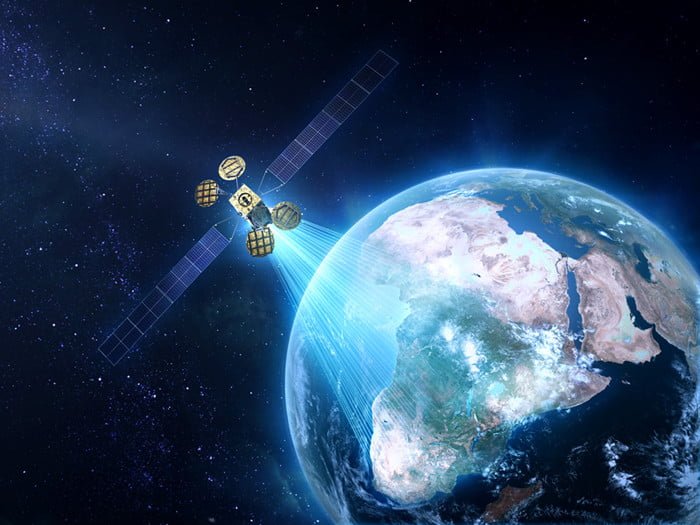 From its own side, Facebook has guaranteed the big role of satellites for delivering free internet connectivity across the globe. Facebook project ‘Internet.org’ has appeared as a heated issue, especially, in India over transparency and net neutrality. By the next half of the year 2016, the Zuckerberg-led company plans to start transmissions, for connecting people who are distant from the internet. The company is also building a 140 feet unmanned solar-powered plane, which can deliver the internet within feet range of 60,000-90,000. It will check the UAV this year.

Chris Daniels, Vice president of Internet.org, made a statement,”Facebook’s mission is to connect the world, and we believe that satellites will play an important role in addressing the significant barriers that exist in connecting the people of Africa, We are looking forward to partnering with Eutelsat on this project.” 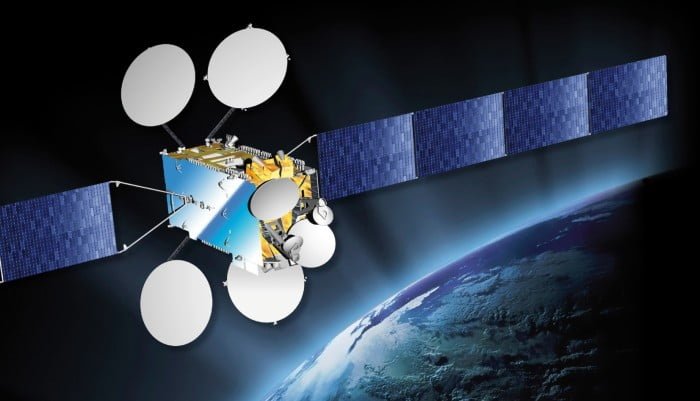 Eutelsat mentioned in a statement that this integration will offer an access to utilize affordably and an off the shell hardware, and it will share the capacity with Facebook in such regions that lack access to reliable mobile network sources as the satellites are the best economical option to connect people living in a population area having low to middle density. This will enable the French satellite operator to further boost its broadband connectivity in African countries of sub-Sahara, which was initiated by using Ku-band satellites for the purpose of serving professional users. It is also establishing a new London-based company that is to be led by former CEO and founder of Tiscali International Network, Laurent Grimaldi, which will apparently steer its broadband business and vision for Africa and will concentrate on serving professional segments and premium consumers.

“We are excited by this opportunity to accelerate the deployment of our broadband strategy and to partner with Facebook on a new initiative to provide Internet access services in Africa. Eutelsat’s strong track record in operating High Throughput Satellite systems will ensure that we can deliver accessible and robust Internet solutions that get more users online and part of the Information Society.” Michel de Rosen, Chairman and CEO Eutelsat made a statement.