On Tuesday, Facebook launched a new Parent’s Portal, a part of the site’s Safety Center, to help parents keep their kids safe online. Facebook Parent’s Portal will include safety guidelines and resources to help first-time Facebook users get the grip with the site. 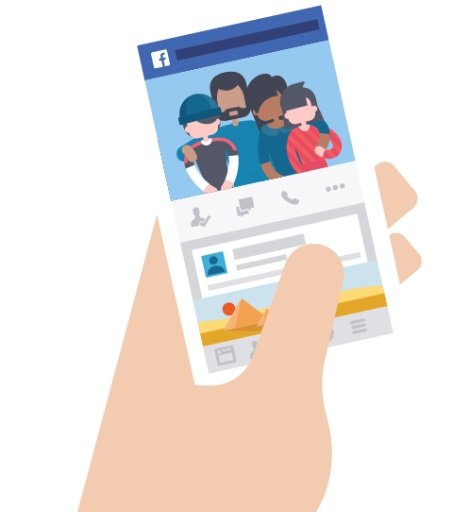 The feature aims to bridge the knowledge gap among parents regarding Facebook’s safety policies, tools, and resources.

There’s also a section which offers parenting tips, such as ‘try to be a good role model,’ or ‘let your child know that the rules that apply online are the same as the ones that apply offline’. The times we live in, we need healthy social media habits among parents and teenagers.

According to a study on cyber-bullying, around 87 percent of teenagers have reported cyber abuse on Facebook. Online cyber-bullying on Facebook, Twitter and others sites and chat rooms has led to devastating consequences, such as suicides. Some of the most unforgettable of these are the suicides of Jessica Logan and British Colombian Amanda Todd, both of which have been analogized as a case of cyber-bullying.

Under Facebook’s Community Standards and related policies, parents can learn what can and cannot be shared on the site. The Safety Center also explains how Facebook’s flagship network deals with underage accounts and blocking other users to keep them away from kids. It also goes into detail how it will ‘remove reported content that goes against’ these standards.

With Facebook Parent’s Portal, the site aims to spark conversations between parents and children about online harassment and cyber bullying. It offers tips on how parents can break the ice if they’re unsure about their child’s online safety.

Meanwhile, the Expert Advice Section includes external links to a number of family safety and advocacy groups around the world. Some of these advocacy groups have helped develop the Facebook Parent’s Portal.

Facebook requires everyone using the site to be at least 13 years of age – and does not allow anyone younger. With Facebook Parent’s Portal, the site aims to get out guidelines for minors, all under one roof.