Facebook is testing a downvote button with some users to further depict the quality of social media it has in mind. The new feature is expected to allow users to label comments as “offensive,” “off topic” or “misleading,” before the content is hidden from their view.

Facebook downvote button was activated for some users (only in the US) on February 8, in the comment section of posts “within Facebook groups.” According to the Daily Beast, they received some screenshot from some of the downvote-enabled users, and a spokesperson from Facebook disclosed why the company is performing the test after denying that Facebook is “testing a dislike button.”

“We are not testing a dislike button. We are exploring a feature for people to give us feedback about comments on public page posts. This is running for a small set of people in the U.S. only.” 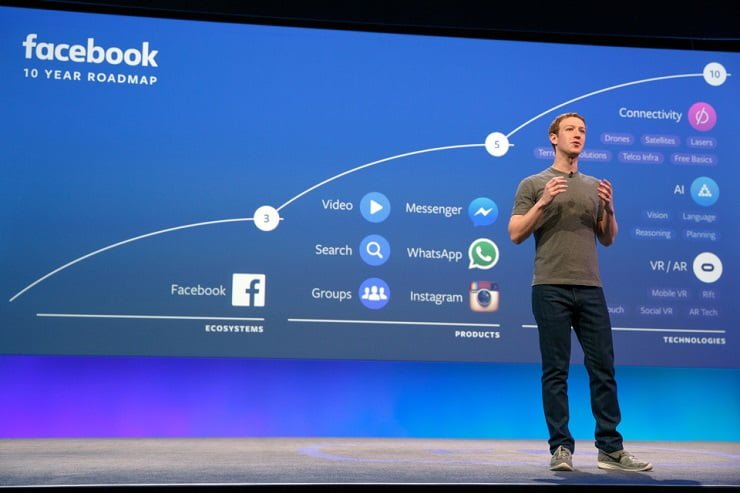 The downvote button appears to be the first feature similar to dislike from Facebook. It will give users the ability to rank comments extremely low – downrank. The downvote button will also provide the avenue to report offensive or irrelevant comments or posts only in a group channel.

Facebook users have been longing for anything similar to dislike button since the introduction of like button in February 2009. And expectations were more when Facebook announced its intention to revamp the like button in 2016. Emoji was the only feature introduced. According to Bloomberg, Facebook executives said that dislike button “had been rejected on the grounds that it would sow too much negativity” to the platform.

While most users are still able to either Like or Reply comments in a thread, there is no clear information about how wide the new feature is being tested. The Daily Beast writes that “Facebook regularly tests features with small subsets of users that never end up rolling out to the broader public.”

The downvote button has been argued to be used as a tool for abuse even though it’s theoretically designed to provide de-rank options and to identify problematic comments. Hence, its introduction in the platform is also open to radical implications as earlier opined by the Facebook executives. A user with access to the button tweets, “Y’all there’s a downvote option on comments on Facebook. I’m about to knock down all the negativity across the internet with this magnificent tool.”

Sequel to this new feature, it is easy to say that Facebook is competing with Reddit, just as they are trying to match up with the likes of Google after revealing plans to showcase its first home video chat device earlier this year.

A blog post from Facebook announcing the downvote button writes, “We’ve been listening to people and know that there should be more ways to easily and quickly express how something you see in News Feed makes you feel,” “That’s why today we are launching Reactions, an extension of the Like button, to give you more ways to share your reaction to a post in a quick and easy way.”