Most of us were skeptical to accept that Facebook could come up with a device that would let users hear “through their skin” when Regina Dugan, the former head of Facebook’s ‘Building 8’, announced the secretive lab’s intention to build such device last year. It’s a “science-fiction” hundreds of journalists said. Well, there’s at least one prototype of it now being tested. We can give doubts a break.

A team of Facebook’s Secretive Lab researchers fully described the prototype using photographs in a study published in a peer-reviewed engineering journal in July. The device is an armband with unique vibrations for root words, which could be transformed into silent speech. In other words, the armband simply converts sounds from spoken words into vibrations that could be felt.

The technology could be useful in many other aspects aside from improving conversations with members of the Deaf community. People can actually use the armband in multitask scenarios such as engaging with a computer or phone while driving.

A Deaf person would no longer be required to translate a speech by watching someone use American Sign Language. They simply wear the armband to communicate swiftly, said a neuroscientist at the University of California, San Francisco who prefers to be anonymous because he was not authorized to speak for the team, according to Business Insider.

The sounds we produce with our mouths when we speak can be categorized into a smaller group known as root sounds or phonemes. For instance, the word “meat” has three phonemes: “M,” “ee,” and “T” sounds. The armband uses a unique vibratory pattern to represent each of those root sounds.

“This hardware device has many degrees of freedom,” said the UCSF neuroscientist. “You have electrodes that vibrate and you can use that to create a symbol, and then take those symbols and map them onto speech.” 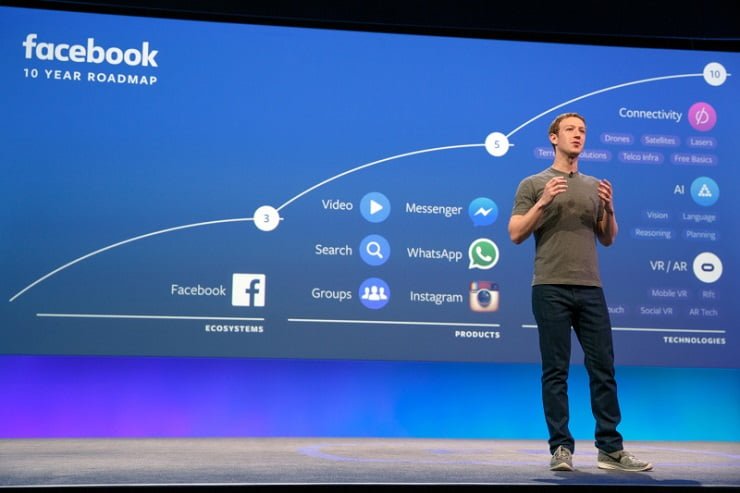 Users have a fairly large potential vocabulary to play around with considering the number of electrodes the device is built with, he said. The armband has a lot of electrodes which can be activated in different ways.

In the research paper, the armband that could let you hear through your skin was used to communicate 100 different words to 12 participants using 39 root sounds (phonemes) after being trained on how to use the device. “All participants were able to learn the haptic sounds associated with the 39 English phonemes with 92 percent accuracy within 100 minutes,” the team wrote.

Linking the human mind and machine has posed the biggest challenge in the development of artificial intelligence. The closest study to achieve this would provide a fundamental interface to progress into seamless communication aside from unlocking many possibilities still in the woods.

Neuralink and Building 8 chaired by Elon Musk and Mark Zuckerberg respectively are so far at the vanguards of making the vision possible. An accumulation of little steps would one day become a single giant step. It could take a review and stitch of some of the minor breakthroughs to land the AI haven that has been missing.