Social platform giant Facebook recently unveiled a free-to-play cloud gaming service that enables Facebook users to play and share high-quality games. The new service is a part of the Facebook Gaming module and is currently in a beta test version for limited users. With this, Facebook is venturing more in-depth into the game distribution scene, in addition to Instant Games that people play through the messaging service and newsfeed. The new cloud-gaming service will, at present, launch only five games.

While the existing Instant Games are lightweight titles for casual gamers, the new gaming service will enable people to play more sophisticated cloud-based games like Gameloft’s Asphalt 9: Legends racing game. “We’re not trying to stream games, nor are we into competing with consoles and mobile devices,” Facebook’s unique games initiatives VP Jason Rubin stated. “We’re only trying to be part of the gaming ecosystem and enabling people to play wherever they want.” 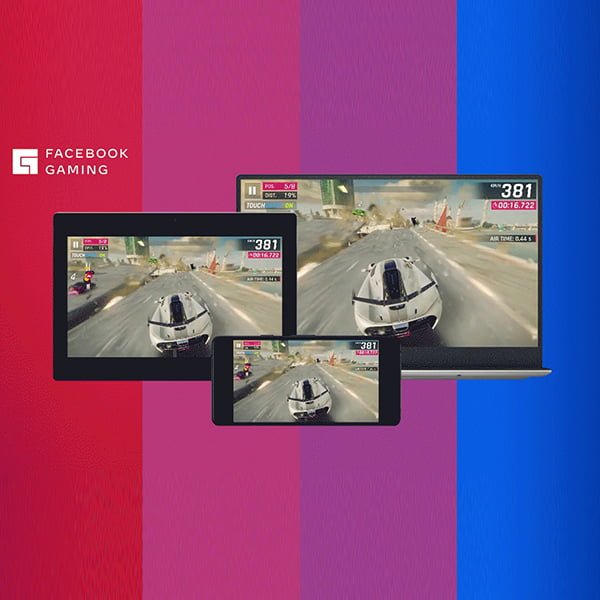 More than 700 million Facebook worldwide users play games, out of which 2.7 billion monthly active users are always on the platform. The new launch of the cloud service is an initial step into the gaming world, but Facebook hopes that this move will help it learn a lot about the gaming world. Facebook’s Instant Games presently has around 350 million players.

Of the five games available, four can be played in selected regions across U.S. Rubin stated that he didn’t consider the gaming service in its formal launch phase. However, he explained that Facebook is announcing present as expanding the beta test version to more people. The new service initiated out of a deal last year when Facebook acquired the Madrid-based cloud gaming startup PlayGiga for a whopping amount of $78 million. Facebook was working on the cloud-gaming effort for around 18 months.

“Facebook is all about communities, and each year the time spent in gaming communities increases,” Rubin stated. “Only around half of the gaming users play games on the social platform, which will help close the gap. There’s a big difference because of the games we offer and the facility that gamers can play more games without ever leaving the social platform site.” High-end games like Asphalt 9: Legends exist on both Google Play and the App Store. However, the games couldn’t be played on Facebook earlier without the cloud-streaming tech.

Rubin stated, “We aren’t releasing this to compete with anybody on introducing the new cloud streaming gaming. We are purely offering developers and consumers varied ways to find each other and play. Users can do this without ever leaving the Facebook platform.” Other games available soon include the PGA Tour Golf Shootout by Concrete Software, Solitaire: Arthur’s Tale by Qublix Games, and WWE SuperCard from 2K Games.

Facebook earlier informed that it won’t make any game distribution available on the Facebook Gaming app on iOS, as Apple has imposed several restrictions. The games can be played on the web with a mouse and keyboard or on Android devices with a touchscreen. The games are “latency tolerant,” which means that the games don’t require fast interaction or super-fast internet speeds to function.

Rubin also stated that Facebook doesn’t require developers to rewrite the games for any specific hardware to get more performance. The cloud streaming service will evolve with time, though it’s not meant to deliver any exclusive titles or triple-A titles.