We live in a world that is dictated by targeted ads. Without targeted ads some of the biggest names in the Valley would cease to exist. These companies are constantly looking for ways to overcome the hurdles posed by today’s encryption laws. One such behemoth is Facebook which is reportedly looking into analyzing the content of encrypted WhatsApp chats without having to decrypt it. The social media giant is recruiting artificial intelligence (AI) research to study encrypted WhatsApp chats for ads. This research could help Facebook sell target ads based on messaged on the platform to its advertisers. Facebook is also looking into ways to encrypt user data without affecting its ad targeting approaches.

Companies like Alphabet-owned Google, Amazon and Microsoft are hard at work to decode this so-called “homomorphic encryption.” The aim of this study is to allow tech companies to read and analyze data all the while keeping it encrypted to protect information from cybersecurity risks. 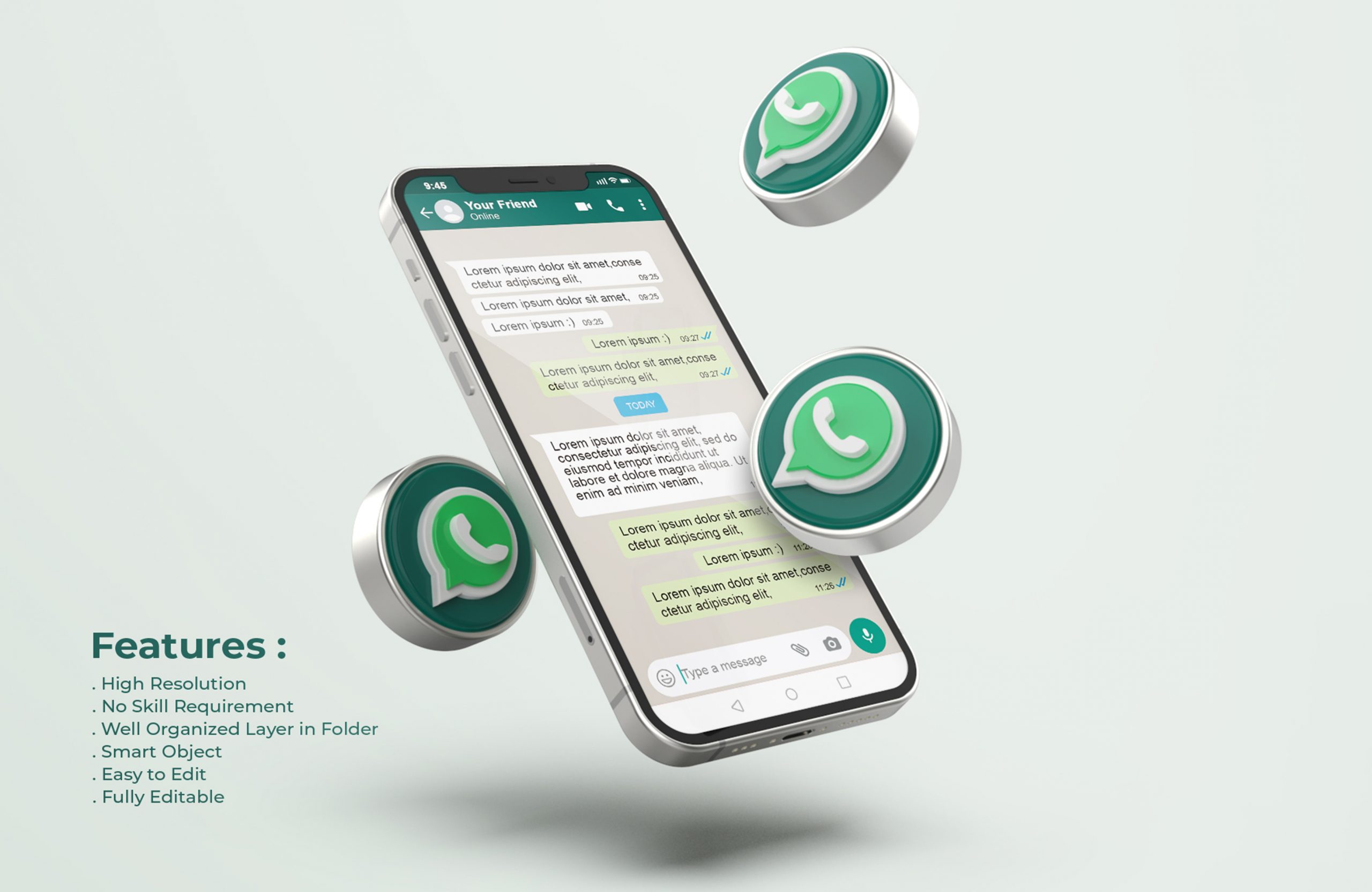 Over past several months, Facebook has been the subject of scrutiny of regulators and members of the public due to its questionable privacy practices. With the help of homomorphic encryption, Facebook will finally be able to overcome these privacy concerns and its relation to the platform’s business model of running ads.

This latest bit of news come as Facebook goes all out to stop Apple’s iPhone privacy. Apple’s iOS 14 allows users to opt-out of ad tracking across all apps on the device. This puts a massive dent on Facebook’s core business of delivering online ads.

WhatsApp is also facing backlash over its new privacy policy changes. The scrutiny was so intense that it forced Facebook to delay and alter the rollout a few times this year.

Analysts are confident that Facebook wants to figure out new ways to monetize its data. With encryption on platforms like WhatsApp, it cannot make money out of the platform. Homomorphic encryption could help Facebook solve this problem.