Facebook whistleblower Frances Haugen unmasked herself on the news program 60 Minutes, saying that she had complained to the US securities regulators that the company was misleading investors.

According to 60 Minutes, Haugen’s lawyers last month filed “at least eight complaints” with the Securities and Exchange Commission. Haugen has been supplying The Wall Street Journal with documents proving that the company had lied to the public about tackling hate and violence on its platform.

A former product manager hired to help protect against election interference on Facebook, Haugen said the company routinely placed the company and profit over the greater good of the people. “There were conflicts of interest between what was good for the public and what was good for Facebook,” Haugen said in the interview. “And Facebook, over and over again, chose to optimize for its own interests, like making more money.” 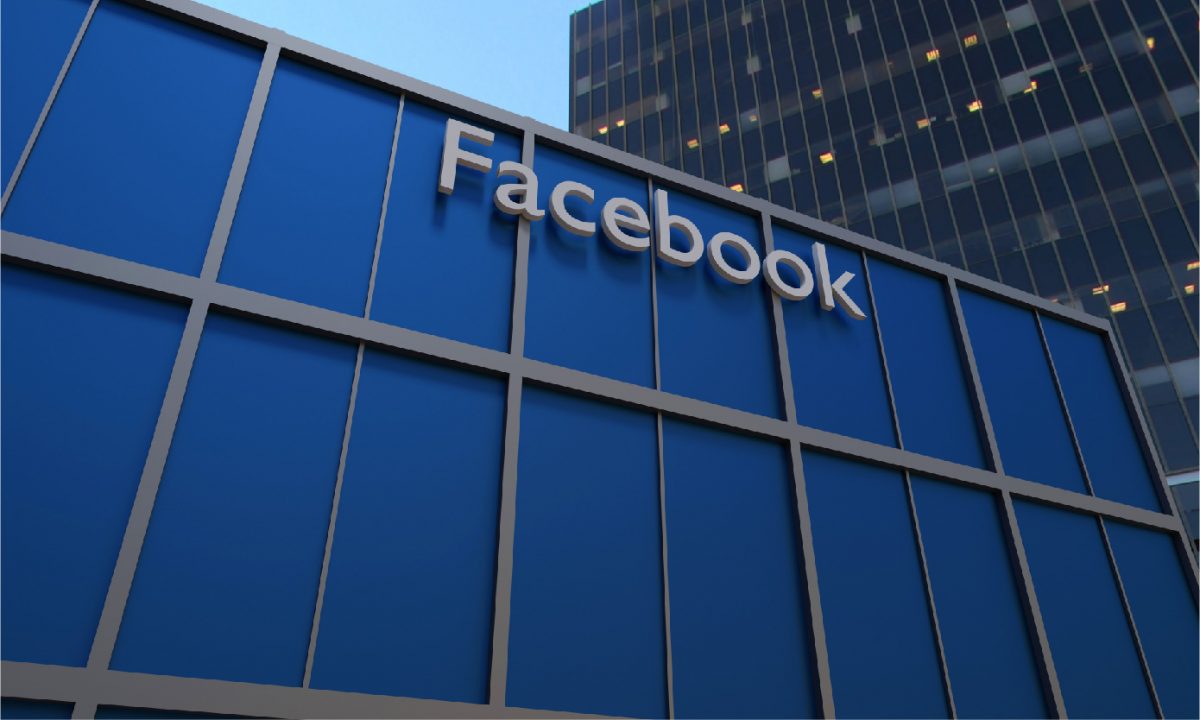 Facebook has been accused of failing to stop the spread of conspiratorial content and the calls for the storming of the government building.

She believes that the premature disbanding of the civic integrity team, which tackled misinformation surrounding the 2020 elections, was responsible for the January 6 storming of Capitol Hill by supporters of then-president Donald Trump. “It was the moment where I was like, I don’t trust that they’re willing to actually invest what needs to be invested to keep Facebook from being dangerous,” she said.

News of the interview put Facebook on the offensive. On Sunday, Nick Clegg, Facebook’s head of global affairs, appeared on CNN to dismiss the claims as “ludicrous”.

An office memo was circulated ahead of the airing of the interview where Clegg claimed that responsibility for the Capitol riots “rests squarely with the perpetrators of the violence, and those in politics and elsewhere who actively encouraged them. The idea that Facebook is the chief cause of polarization isn’t supported by the facts.”

“We stand by our public statements and are ready to answer any questions regulators may have about our work,” Lena Pietsch, Facebook’s director of policy communications, said in a statement on Sunday following the 60 Minutes interview. “Protecting our community is more important than maximizing our profits,” she added. “To say we turn a blind eye to feedback ignores these investments, including the 40,000 people working on safety and security at Facebook and our investment of $13 billion since 2016.”

Facebook has been accused of failing to stop the spread of conspiratorial content and the calls for the storming of the government building.

The assertion by Haugen bring to the fore the contrasting claims made by the company. Chief executive Mark Zuckerberg has said that Facebook removes content that leads to real-world harm. But Haugen’s lawyers say that this assertion is misleading to the investors.

In a written statement, Facebook spokesman Andy Stone said, “Every day our teams have to balance protecting the right of billions of people to express themselves openly with the need to keep our platform a safe and positive place. We continue to make significant improvements to tackle the spread of misinformation and harmful content. To suggest we encourage bad content and do nothing is just not true.”

Haugen, 37, left the company in May. During her notice period, she sifted through research reports and reviewed “thousands” of documents. She supplied evidence to the Journal to show that celebrities, politicians and other elite users routinely broke Facebook’s rules with impunity. She also alleged that research showing Facebook’s social media platform was detrimental to young users’ mental health was buried. Haugen is due to testify at a Senate hearing on Tuesday against Facebook’s potential harm for the general users.

Last week, Facebook suspended its plans to develop Instagram Kids, a version of the photo app for under-13s.

Haugen said that Facebook’s blatant disregard for sifting fake from real has led to a rainstorm of misinformation, particularly in vulnerable societies and was “directly leading to people dying”. “It’s a force that I worry will destabilize societies,” she added.