Just like every year, even this year was filled with speculations about the next iPhone. It was made an even bigger deal as this year marked the 10-year anniversary of the flagship phone. Along with this came the announcement that the usual fingerprint sensor of the phone will be replaced with facial recognition software. There was a lot of hue and cry about the same as Apple was finally updating its recognition medium. What is surprising is that this kind of technology is prevalent since a long time. Yet the excitement for it is undeniable just because the tech giant Apple Inc. is finally offering it. Is this a sign that technology will become acceptable only if a tech giant supports it?

Taking facts into consideration, the concept of facial recognition came out in the late 19th century. It became a popular method of verification for government bodies in particular. After almost two decades of its invention, Apple has announced that all its future iPhones after the iPhone X will use this form of recognition software. Apple fans have expressed their excitement about the same but it seems that Apple is slightly late in adopting this technology, just like OLED displays and foldable phones. 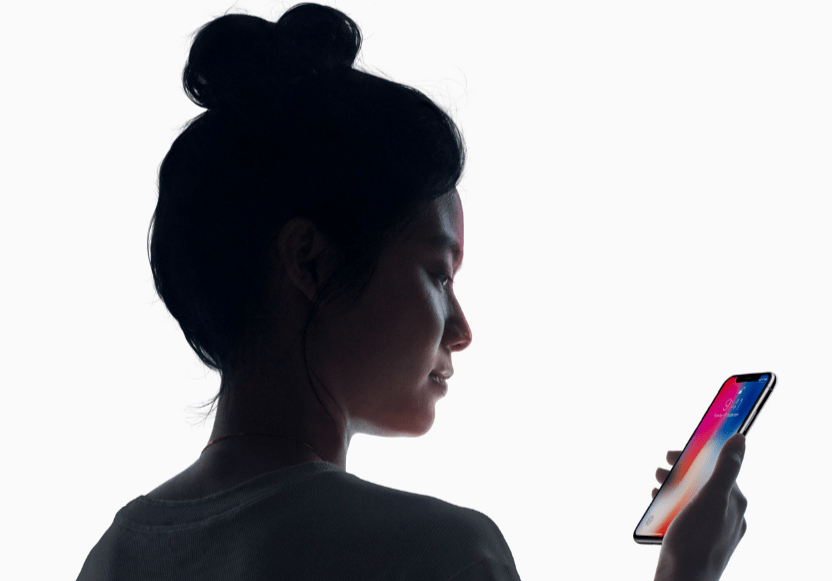 The concept of facial recognition came out in the late 19th century.

Facial recognition may be just another selling point

iPhone tops the list of the most popular smartphones on a global scale. People offer wonder what is the reason behind its high popularity and prices. There is no denying the fact that Apple’s flagship phone comes with a high quality of technical features. The only drawback is that the tech giant is slightly late in adopting the technology. By the time Apple introduces a certain feature in its iPhone, a cheaper version of the same is already available in the market. This affects the smartphone’s sale drastically.

After the launch of the iPhone X, Apple has made it clear that none of its phones in future will have the Touch ID. This means that now onwards all iPhones will come with facial recognition. This announcement is despite the fact that there are reports popping up about issues faced by the users due to this feature. It seems that Apple is keen on making facial recognition a mainstream affair in a smartphone. This is an indication that its time technology becomes so advanced that even unlocking a smartphone will be hands-free.