Facebook Trending Topics is where some of us get all your news. In fact, about six-in-ten, i.e. sixty percent of users get their news on Facebook. This is to say that Facebook’s algorithmic editor’s matter since it decides what content to display and for what amount of time. Although it seems that a month after Facebook’s “trending topics” section preposterously promoted a false story about Megyn Kelly getting fired from Fox News, it’s still trending fake news. 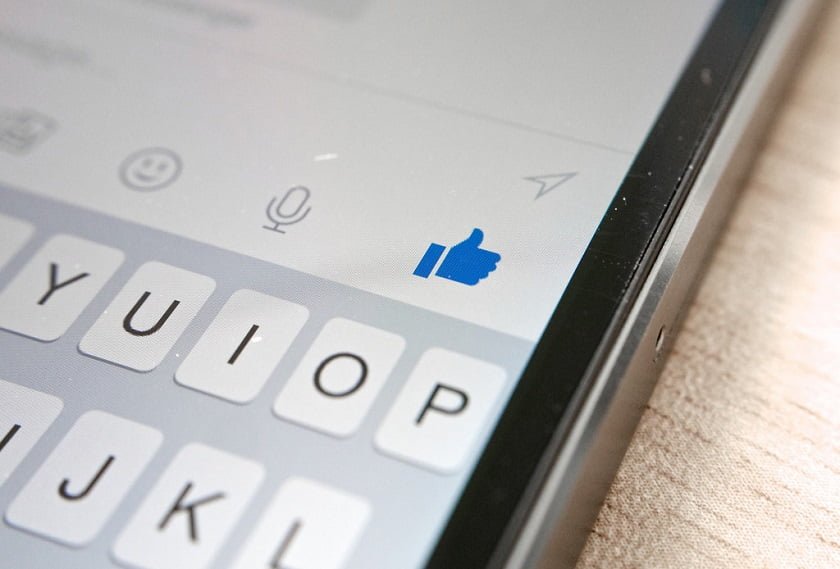 In a new audit from The Washington Post, it was discovered that Facebook has been trending stories that are ‘indisputably fake’ and ‘profoundly inaccurate’. One such example popped up the day after Apple’s Fall Press event in September and claimed that Apple CEO Tim Cook said the iPhone 8 would have “Siri physically coming out of the phone and doing all the household chores”. The site in question is an Indian news satire website that publishes fake news containing satire.

Moreover, the audit found multiple times when the trending topics section surfaced anything but news. These include Medium posts, press releases and linked to iTunes and other stores. The Post notes that the results aren’t all-conclusive as the trending section is customizable. However, it’s clear evidence that Facebook’s algorithmic-editors need a lot of polishing.

Not so long ago, Facebook’s human editors were fired after a controversy over allegations of political bias. Since then. Facebook has used its algorithmic-editors to pick trending news stories and topics. The algorithm-driven system, of course, comes off as a gigantic failure after allegations involving fake stores. This all started Facebook Trending Topics section featured a fake piece about Megyn Kelly getting fired from Fox News. The facebook trending topics section has also highlighted a story from a 9/11 hoax website. As per the story, the World Trade Center buildings collapsed as a result of controlled explosions rather than a terrorist attack.

Following the Megyn Kelly incident, Facebook released an apology statement saying the story met the criteria for a trending story and should have been flagged as fake.

By all means, there’s a lot of work that Facebook still needs to do. As per audit carried out by The Washington Post, between August 21 and September 22, five trending stories were fake. While Facebook does its best to bring the world news to the public eye with tools like Instant Articles, it’s still failing, miserably. In today’s news consumption era, it’s Facebook’s responsibility to ensure its algorithmic-editors provide accurate news.

First thing to remember, fake news sites have prospered over the last few months. This is partly due to the fact that millions of users share spoof news headlines and satire stories. The public conversation will keep deteriorating unless Facebook makes some significant changes to the ‘trending module.’

Facebook has a lion-share of news distribution over the internet. All things considered, it’s worrisome if Facebook users are exposed to tampered feeds and ignorant to actual facts.