Check out this list of emerging cryptocurrencies startups that are ruling the market and domain of cryptocurrency.

Cryptocurrency startups have emerged in the last few years, many of which have propelled to become big names in the industry. The rise of cryptocurrency startups occurred around 2016, and the majority of them are involved in profit-making, disseminating financial services, payment processing, and creating software tools. 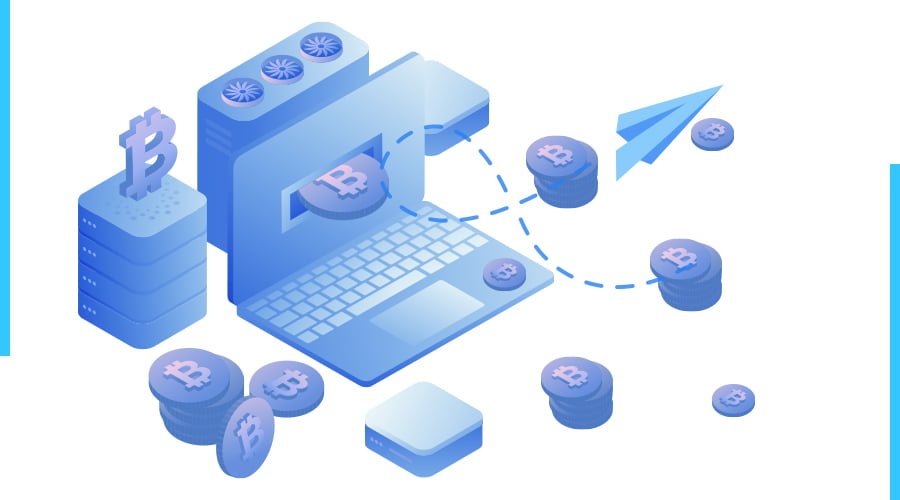 This cryptocurrency startup Circle initially was launched as a messaging app. However, it soon acquired the Poloniex cryptocurrency exchange. That was their first endeavor into the field of cryptocurrency, and there was never looking back. The Circle organization is a direct competitor to exchange Coinbase and enables the users to transact fiat money through their virtual wallets. The organization also created the Circle invest app. This mobile app is specifically created to invest in cryptocurrency and has more than 8 million users, 60+assets, and $200 billion in rich trading volume. The company raised $110 million in 2018 in a deal funding round. However, the company’s most prominent investment came from Bitmain, one of the most influential cryptocurrency mining groups, Digital Currency Group, and Goldman Sachs.

Waves Platform startup is a cryptocurrency analog of the popular Kickstarter crowdfunding platform. This platform enables any user to issue a proper cryptographic token in a few seconds and raise funds through any crowdfunding campaign. The users can also interact with the platform through the Chrome app or download the entire app and launch the same from their computers. The company is an all-encompassing gateway blockchain protocol that introduces and develops technological frontiers for the future. Waves aim at bringing a developer-friendly infrastructure and interface for future innovations.

The Waves cryptocurrency startup is also a platform that initialized one of the first decentralized exchanges across history. It introduced DEX, which enables users to trade any token without a transaction. The DEX system works faster than any other cryptocurrency exchange system.

SEBA Bank AG, formerly known as SEBA Crypto AG, came into operations 18 months after its launch in 2018. A few weeks after the company was granted a banking license by the Swiss Financial Market Supervisory Authority FINMA. SEBA presently onboards Switzerland customers and offers comprehensive banking services directed towards banks, asset managers, pension funds, companies, and other financial investors. Additionally, there are also varied services aimed at Swiss blockchain companies and their employees. SEBA Company offers a corporate account with the Swiss bank, thereby eradicating gaps in the local ecosystem. In short, SEBA aims to build the bridge between traditional banking methods and the new crypto world. Since its launch, the company has extensively invested in building and developing new technologies and securing them. SEBA enables its customers to invest in traditional and digital assets, store them, trade the assets, or acquire loans from them.

Ledger is a fast developing company that builds and develops security and infrastructure solutions for cryptocurrencies and blockchain apps. They do so for individuals and companies with innovative technologies and tools. The company was launched in 2014 to create secure financial solutions for blockchain apps. Ledger also created a unique operating system (OS) named BOLOS, which is integrated into a secure chip or a Hardware Security Module (HSM) to give enterprises financial solutions. The company also strives to secure the new crypto assets available in the domain of cryptocurrencies.

ErisX deals in the digital asset space and brings spot and futures contracts on a single platform for all. The company provides trading, deposits, and financial withdrawals on a stable market backed by a developed technology infrastructure. ErisX was founded in 2018, and in July 2019, it became a registered company with CFTC as a useful derivatives clearing organization.