Feeling Lazy to stand in a long queue at Starbucks? Pre-Order on Starbucks App

First the US, and now it’s turn for the UK. Starbucks first began the pre- ordering system for the customers in the US to order food and drinks, but only last month the application was made available to both Android and iOS users all over the country. Meanwhile, the coffee mammoth has finally made up their mind to include the Brits, by rolling out Mobile Order & Pay from today across 150 flagship stores in London. Starbucks launched this feature for pre-ordering their items in the United States in December, ever since then it has kept on expanding, making it up to 7,000 and more flagship stores from the franchise across the country, and introduced the latest expansion strategy last month. The company currently has over 16 million active app users on iOS and Android platforms. 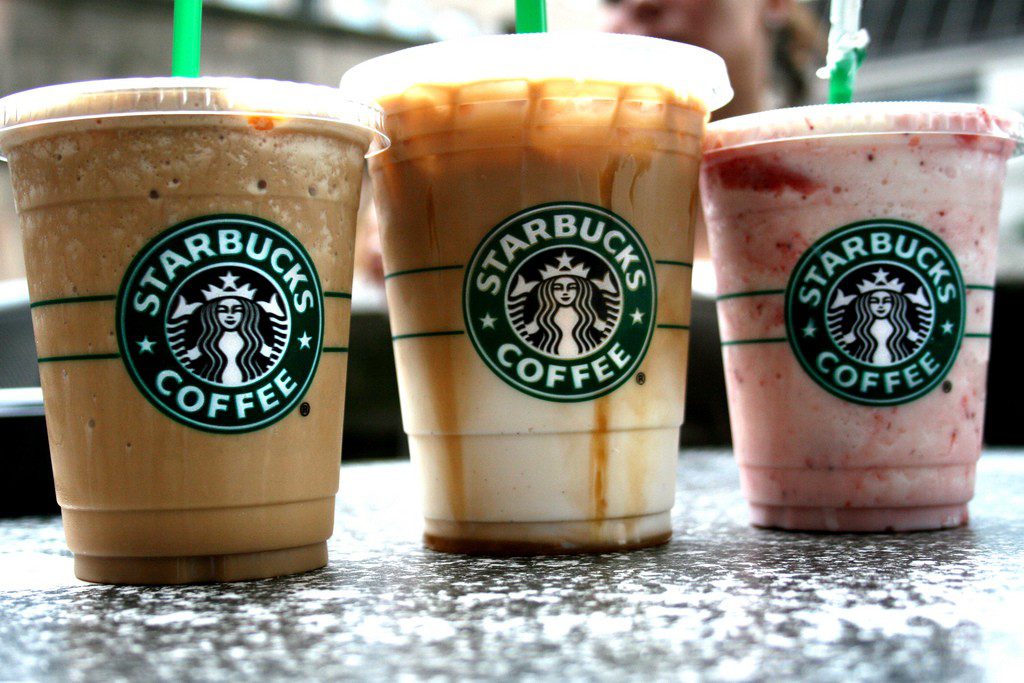 The application allows the users to order from Starbucks, browsing through a variety of menu, ordering from a specific nearest Starbucks store, and making the payment via the app. Users are provided with the most probable delivery time at the instance of ordering, and they can directly walk-in and pick it up from the barista, instead of standing in a long queue waiting to place the order. The question that keeps lingering over our heads is, how well the coffee giant will handle the preparation of food and beverages ahead of the time in order to deliver it cold or hot according to customers’ choice, when they arrive to collect their orders. Maintaining a balance between in-app and in-store orders for customers without making any delay is one tough challenge for the coffee maker company. 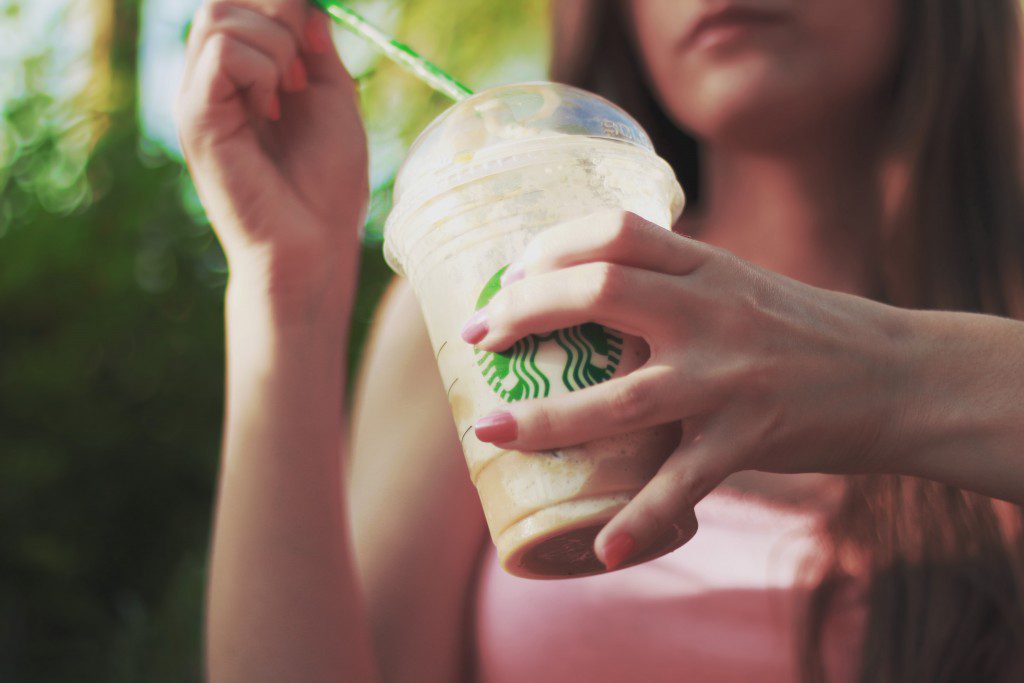 The company has not yet released any particular data and statistics about the United States’ MOP adoption. They haven’t released any amount of financial information about the amount spent or received via MOP app, since its debut on last December in Portland.

Starbucks is already offering the mobile payment option through its application, along with a reloadable card that is scanned at the counters while making a checkout for payment.