Into the world of ‘real-life’ football crafted by EA Sports.

There have been endless FIFA 22 reviews so far, but a detailed one with important insights, was called for by our readers. Here’s everything you wanted to know about FIFA 22, the latest entry in EA Sports’ dreamy, elite FIFA games franchise.

It’s been more than three decades since EA (Electronic Arts) Sports has been catering to the millions of football-crazy people around the world. With the passage of time, as the game of football evolved itself, EA Sports too tried to pull up their socks in their bid to meet the high-flying expectations of gamers and football fanatics in general. Interestingly, there are numerous gamers across the globe who don’t play any other titles except the EA Sports FIFA. 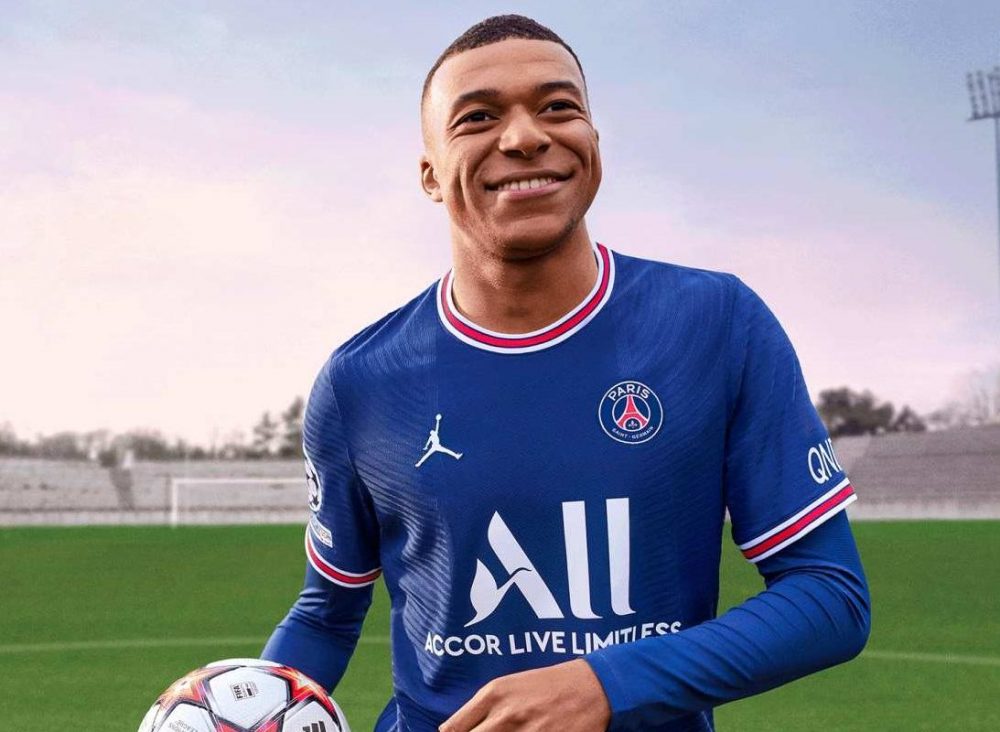 The FIFA 22 reviews available in the market, emphasize a particular point, that it’s never been so realistic! The EA Sports studio’s developers and designers went to great lengths to create sensational gameplay that is infused with blood, sweat, and emotions—all of which are essential to football. The FIFA 2022 has become so lively thanks to the endless changes and massive upgrades that you can almost feel it! The jam-packed stadiums, with supporters waving flags, banners and even tifos, which have become synonymous with modern-day football, will trigger a sheer adrenaline rush.

Even the critics couldn’t hide their excitement over this, in the FIFA 22 reviews. In a nutshell, FIFA 22 has got more colors and passion, instilled by real football, where you will find so much at stake. Let’s unfurl the dream named FIFA 22, bit by bit. 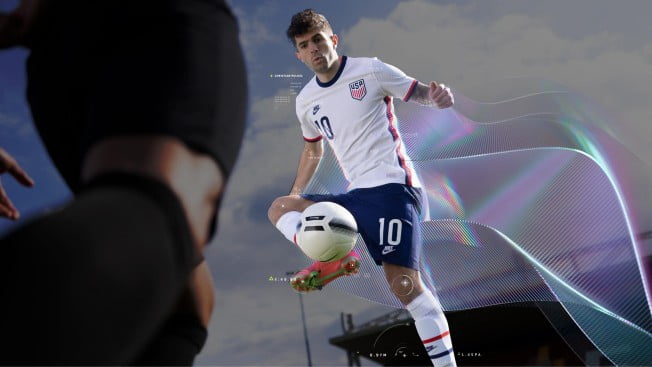 Christian Pulisic is one of the ambassadors in FIFA 22 [Image Credit: FIFA22]

There is ample room for customizing the whole FIFA 2022 experience – from creating your own club identity to designing crests, tifos, FIFA 22 has it all. You can even go to the extent of having a tailor-made dressing room atmosphere! This has got huge accolades from the critics as well as the gamers and has been highlighted in almost all the FIFA 22 reviews.

When it comes to Manager Mode, another area of huge interest for the gaming community, it has become absolutely amazing. Being a manager, you can engage in a ‘real-life’ interaction with a player when he’s about to sign on the dotted lines. To add more delight to the roller-coaster journey, you now have the option to change the priorities of the board.

Last but not the least, you will have a long-list of iconic retro kits from the world’s leading football clubs to choose from. This is something which most of the FIFA 22 reviews have missed.

To run FIFA 22, you need certain system requirements, and we thought it quite important to include the details in this FIFA 22 review. You must have 64-bit Windows 10, a Core i3-6100 @ 3.7GHz or equivalent, a GeForce GTX 660 or equivalent, a 512 KBPS or faster internet connection, and 50 GB of hard drive space.

eFootball 2022 – Delving Deeper into the World of PES’ Official Successor