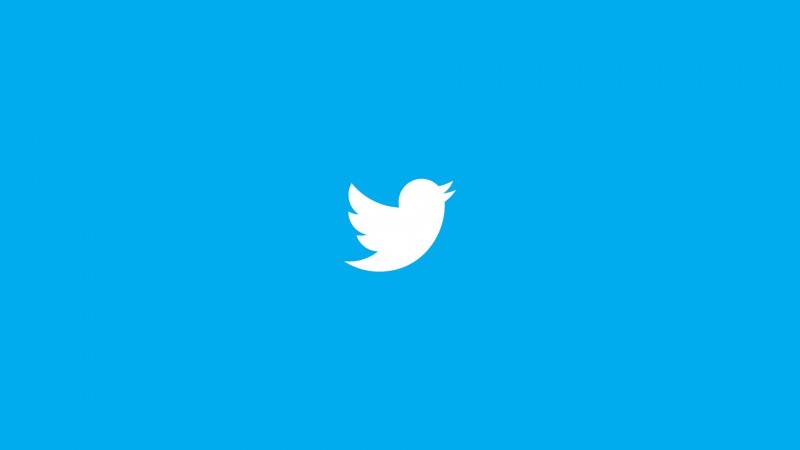 Twitter banned access to analytics for Dataminr in order to join the fight for online privacy. The microblogging platform, which offers real-time access to Dataminr for public tweets, has distanced itself from indirectly aiding government surveillance.

Twitter bans US official agencies from snooping by blocking Dataminer, which allows the American government to spy on users. Twitter controls its data and the APIs, only Dataminr has a real-time access to Twitter considering its 5% stake in the company.

The issue surrounding government surveillance is one of the major controversial subjects in the world. This happened after the shocking revelation that was dropped by former NSA contractor, Edward Snowden. So indirectly, Twitter banned US intelligence agencies that were trying to indirectly breach the privacy users by taking away the rights of Dataminr to analyze tweets. Similar to all the other leading tech companies, Twitter strongly wants to protect user privacy.

Twitter banned access to analytics related to its data as the company has not authorized Dataminr to sell the user data for the purpose of surveillance to the US government. Dataminer was reportedly offering real-time Twitter analytics to the intelligence agencies without any legal authorization from the microblogging platform.

Approximately 500M tweets are posted every day. This can make it quite difficult for sophisticated US government bodies to analyze all the tweets for useful insights. This helps them to learn more about important events, such as, terror attacks, or understand sentiments of people, which concerns major issues.

Apparently, Twitter CEO Jack Dorsey is having none of it. The social networking giant wants to get rid of the image that it has been supporting officials to breach the user privacy by allowing Dataminr to access the data. In a twisted manner, Twitter bans US Intelligence Agencies to assure its users that they’re completely secure in its hands. Many tech giants including Facebook, Apple, Google, and Microsoft are reportedly at war with intelligence agencies to keep their user privacy safe and breach-free.

A senior official from the intelligence department confirmed the move by saying that Twitter was worried about the idea of appearing too close to US intelligence officials.

Now that Dataminr has been blocked from accessing any real-time insight, government officials do not have many alternatives available to spy on Twitter users.