Final Fantasy 14: All you need to know about the new Endwalker

The new expansion to the Final Fantasy XIV game is named the ‘Endwalker.’ Announced by producer and director Naoki Yoshida of the game in an epic trailer; the game featured many new additions and roles.  Let us look into some of the new changes to the expansion.

A new expansion to the games means new scenarios and new challenges. The FF14 Endwalker’s version will offer the brave Warriors of Light the most significant challenges they have faced until now.  The game features the much-anticipated climax of the story of Hydaelyn and Zodiark and also brings the heroes an impressive calamity. This is the second advent of the Final Days. 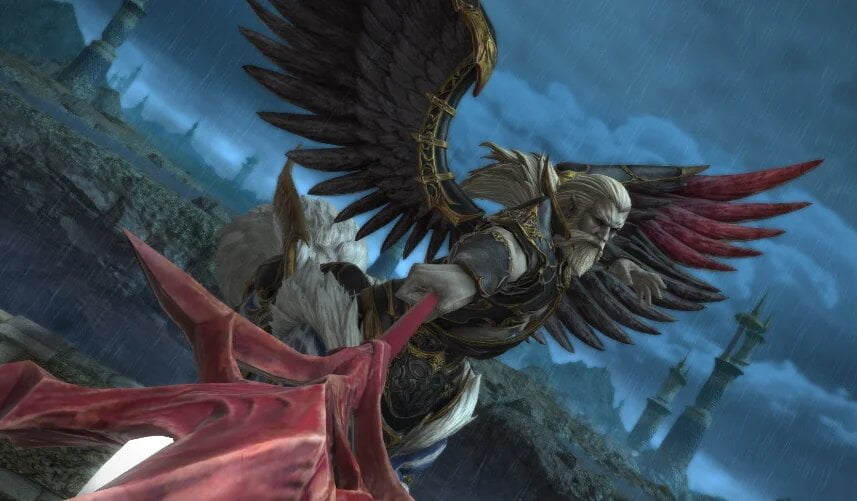 The PlayStation 5 version of the Final Fantasy XIV Endwalker Online game will launch as an open beta on April 13, 2021. The version includes several upgrades from the PS4 version. There will be enhancements in frame rates, faster and better load times, 4K resolution support, and many more. The characters will look impressive too. The expansions up through the Shadowbringers part will be playable in the new one. If gamers have a PS4 version of the game, they can upgrade it to the PS5 version without additional costs. Additionally, the new players can initiate their adventures on the PS5 version once the open beta part beings with the Free Trial version.

The FFIV Endwalker is sure not to disappoint the game lovers. It brings in a new healer name Sage, an enjoyably diverse and capable role and has several layers for gamers to unveil.

The Endwalker extension is introducing new scenarios, gameplays, and many more amazing places for the players. The places range from the farthest-flung reaches of Hydaelyn to the moon above the earth! Some of the places featured include Thavnair, the glorious city of Radz-at-hand, and the imperial capital of Garlemald.

The Final Fantasy XIV: Endwalker has several new dungeons, mysterious and full of challenges. Additionally, the Trust system of the game is also expanded. One similar characteristic from Final Fantasy XIV: Shadowbringers is that the game allows players to initiate NPCs into dungeons with them. If they don’t wish to team with the other existing players, they can bring their favorite NPC companions on board too. Endwalker also featured the addition of fan-favorite Estinien Wyrmblood as an ally.

This is excellent additional news for the lovers of Final Fantasy. The Final Fantasy XIV: Endwalker levels up the cap from the current 80 to 90!

A new raid is featured in the Endwalker game, which is expected to the best and has 24 players who will face the difficult challenges ahead. Like

The new expansion Endwalker game introduces a new Beast Tribe into the collection- the Arkasodara. The new tribe is an exciting addition to the Hydaelyn, and players will surely love them and learn from them.

In addition to the above, the Endwalker game also has new play gear and craftable items, an expanded armory chest capacity, excellent Gold Saucer Content, and the new Data Center Travel System, among others.   For Final Fantasy lovers, the Final Fantasy XIV Digital Fan Festival 2021 is scheduled for May 15-16, 2021. The virtual event will be streamed for free, and every lover of the game can enjoy the features, play, and enjoy its thrill.