Final Fantasy 14: Endwalker Review – A Toast to Guts and Glory

The Endwalker marches to its own beat and carries you along for a spectacular joy ride like no other.

Square Enix does not take the title lightly, as Final Fantasy 14: Endwalker lives up to its name. While all good things must come to an end, it is the journey that defines our experiences and which remains in our memories long after everything has ended.

Final Fantasy 14: Endwalker is a multiplayer online role playing game. Other MMOs can feel restrictive and boring after a while, but Final Fantasy gives you the freedom to explore any avatar you want. Those who want to receive the FFXIV Endwalker pre-order bonus must keep their eyes peeled as the game is hugely popular and flying off the shelves. 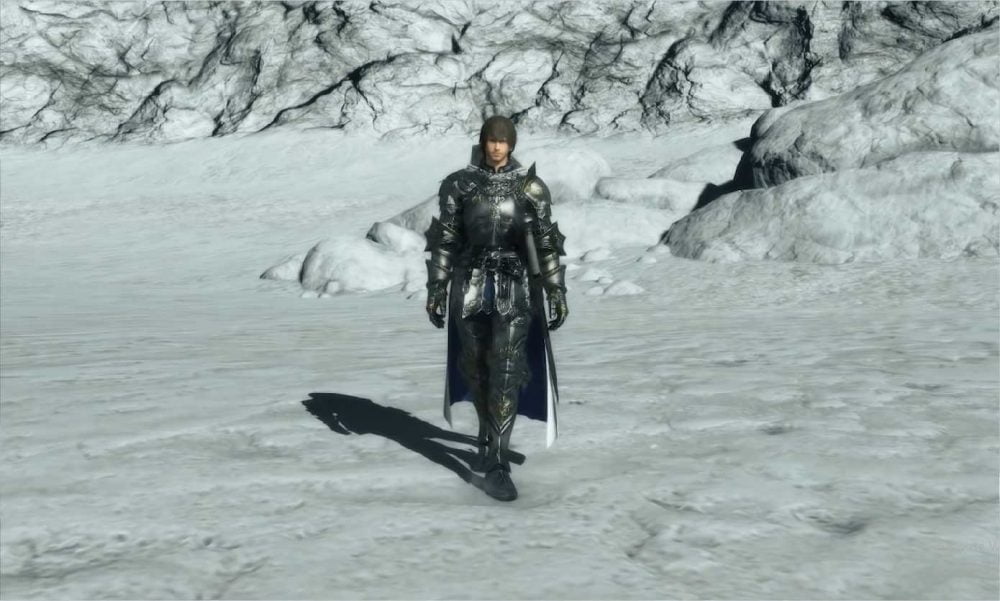 Final Fantasy 14: Endwalker is a treat and a trial you must experience

The battle between the two powerful beings Zodiark and Hydaelyn, and the ambitions of the Ascians define the journey in Endwalker. It picks right off from where the 2019’s Shadowbringer left off and takes us to different regions, even to the moon and back. It also answers the questions that were left unanswered in Shadowbringers.

Although the game can be played in multiple ways, each installment in the series is linked to recurring elements that provide a sense of continuity and kinship with fellow gamers. As every character or should I say the Scion of the Seventh Dawn sets out to safeguard the greater good, everyone gets their share of the spotlight. The Endwalker pre-order bonus includes interesting in-game bonus items that can enhance your adventure.

The series has been exceptionally successful and won critical and commercial acclaim for its creativity, innovation, and gripping visuals. It also joins the threads with the previous versions and seamlessly interweaves the past and the present effectively to give you a sense of belonging.

The Final days are near, and you must band together with the Scions to stop the impending apocalypse. However, it is so interconnected that you miss out on the entire experience if you have not played some of the older versions. It would be worthwhile to give them a whirl, if you haven’t already; the Stormblood, Crystal Tower and Omega raid series, in particular, as the story harkens back to that time. A Final Fantasy 14 review is as much a review of its past editions as they all come together for a last stand in this expansion.

While some arcs, like that of Zenos, could have been developed better, it gives you a breather and helps prepare for the more intense ones that consume you mentally and emotionally. The characters, in tandem with the theme songs, prepare your brain for what’s coming but at the same time leave you breathless with how it all ties together. The side quests add a sense of richness and the brilliant music enhances the overall effect, immersing you fully in the final march to victory.

The new cap level raised to 90 is peppered with life lessons that are hidden beneath the surface as the arduous journeys highlight the consequences of greed, defeat and pride. Despite its many flaws, Final Fantasy 14: Endwalker redeems itself with a tight storyline that literally takes you places, challenging your ability to navigate different terrains. A Final Fantasy 14 review would be incomplete without mentioning the music that reaches a crescendo right in tune with your heightened emotions, leaving you breathless, as the final journey demands much more than you were ready to give.

One of the best and most ambitious MMO expansions ever made, after an eleven-year sojourn, Endwalker ties up all the loose ends to give you closure like no other. Ultimately, it does not shy away from showcasing the light and the dark as it pays a touching tribute to the past. Both life and death are dealt with in a beautiful manner befitting the adventurer in you.

The right combination of sentimentality, risk and danger helps Final Fantasy 14: Endwalker push the boundaries while older references give a sense of familiarity that will keep anyone hooked. Even though it feels like an uphill task at times, this expansion is worth every second of agony, joy and uncertainty it puts you through. A spectacular finale to a years-long journey.

If you still haven’t bought the series, the FF14 online store offers a wide variety of discounts and services that can help you set up your empire.