Final Fantasy XIV, the massively multiplayer online role-playing game (MMOGP) for Microsoft Windows personal computers, developed and published by Square Enix, has seen a massive surge in game playing and reached the top spot. Its success is now being compared to Blizzard Entertainment and the incombustible World of Warcraft.

Its creator Naoki Yoshida, though, has been quick to end these comparisons. In a live conversation on YouTube, Yoshida talked of the huge influence of the World of Warcraft on this iteration. He said that Final Fantasy XIV “would not exist” without the influence of the Blizzard classic. “Our goal was to create a version of Final Fantasy within World of Warcraft, so talking about which game is better or worse is out of place, since it was the game that we aspired to create ”, he said.

A massive, sudden increase in popularity in the game has been witnessed in the four months following the next expansion. The release of new characters and the entry of big-time players and streamers have seen a massive surge in playing. The game’s servers are struggling to handle the influx of players. Yoshida wrote that many players in North America and Europe were facing congestion trouble and could not login.

In North America, servers were jammed at full capacity for seven hours straight on this weekend. The queue for playing times were around 10-20 minutes. On the European servers, players had to wait for up to 40 minutes.

Square Enix has come up with some solutions to tackle the server jam issue. Players who stay idle for too long will be disconnected. That feature is generally enabled when a new expansion arrives to help the systems cope with a surge in player numbers. Yoshida also asked players to log out and free up spots if they’re inactive. 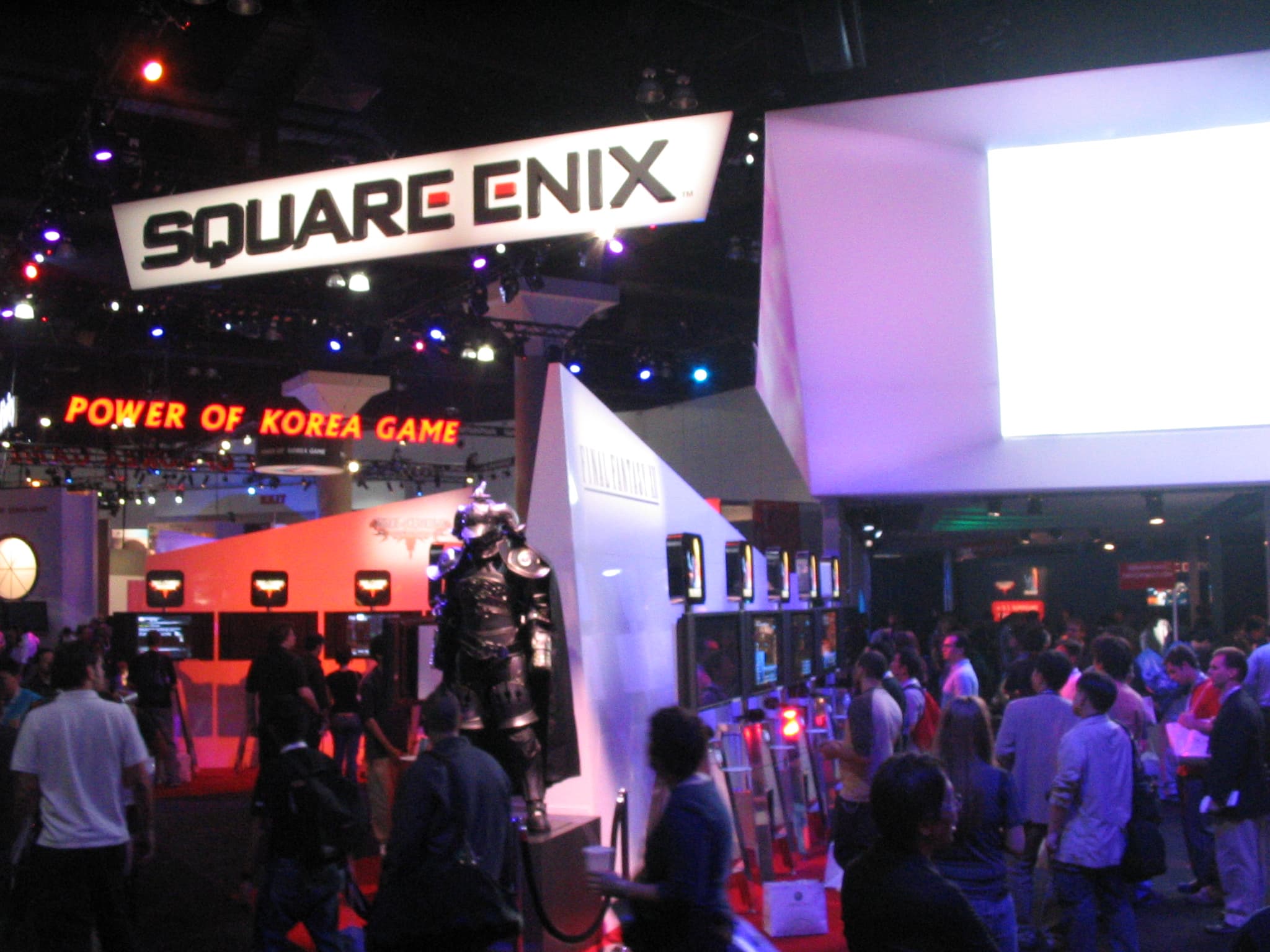 The publishers have recently upgraded the servers in North American. The game supports up to 18,000 simultaneous logins in that region. The European data centers will get a similar upgrade soon, say the publishers.

The semiconductor shortage that the world is facing has affected the delivery of servers in some centers, Yoshida noted. In addition, travel restrictions on the technical team due to COvid-19 have delayed these upgrades at various centers.

The next big release from the title is Endwalker and is slated for release in November. Square Enix has reiterated that they will be constantly evolving with the title. The game will receive new content in the remainder of its launch, starting with the Make it Rain campaign, now available with patch 5.58.

Other novelties in the pipeline are the Moonfire Faire summer event (August 13) and The Rising: The Rising (August 27), which will be perfectly timed to celebrate the eighth anniversary of the release of Final Fantasy XIV: A Real Reborn. There are more such experiences planned for the coming months by the company.

'Kingdom Hearts' on PC: Everything To Know

Final Fantasy 14: All you need to know about the new Endwalker