The professional tablets from Microsoft called Surface Pro makes use of 7th generation IntelR CoreTM i-series processors. The Microsoft Surface Pro will soon be undergoing an LTE upgrade by the end of this year. The surface and cloud computing business has been proving to be beneficial for the past quarter for the Microsoft Corporation. The earnings of Microsoft have increased by 12 percent, which is more than what was expected.

Driven by Azure revenues, Microsoft Corporation claims that their ‘cloud technologies’ account for $20 billion. This mean it was increase by 90 percent. Office 365 also had an increase in its revenues by 42 percent. Their consumer subscription alone made it possible for Microsoft to profit $28 million. The CEO of Microsoft, Satya Nadella stated, “This quarter we exceeded $20bn in commercial cloud ARR, outpacing the goal we just set over two years ago.” 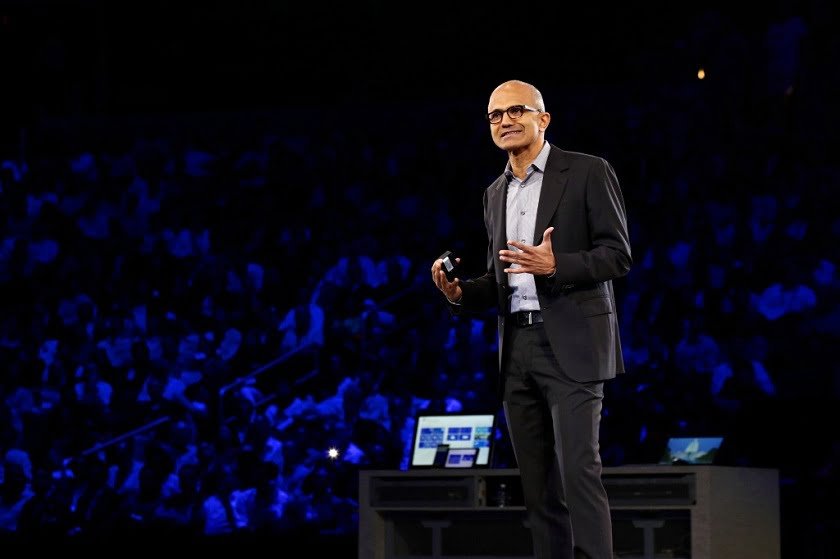 Microsoft seems to be ready to flaunt the influence of Windows 10 on the computers. The full power of Microsoft can only be unlocked through a Microsoft account. The consumers are promised more prospective features but only on signing in through their Microsoft account. The cloud services will help in bringing more potential features where the operating system does not matter. And this is the reason why LTE is welcomed with open arms. According to Forbes, the Surface Pro with LTE is will be an altogether different ball game. The assumption is that the tablet hybrid might target the enterprises to make corporate machines go online from anywhere. Meaning that more connectivity from the enterprise devices into the cloud services will be supported

Microsoft Corporation has stopped all kinds of developments on Windows 10 for mobile phones. This excludes security updates and bugs. Microsoft is clear about its importance of their Surface hardware. There is also an increase seen in the revenues of the Surface division.

According to Neowin, no other variants than Intel Core i5 edition will be able to support the LTE update. Reason being that it needs more space for the 40-band, Qualcomm Snapdragon X16 chip. That same amount of space is generally taken up by the fan in Core i7 models. It is also likely to see Microsoft share “specific timing and market availability post 31st October. The particular date also happens to mark the Microsoft’s conference Future Decoded, taking place in London. The conference will be headed by the Vice President of Microsoft, Panos Panay.

In 2015, Surface 3 was also provided with an LTE upgrade. The company is expected to announce the accessibility of an upgrade of the Microsoft Surface Pro tablet. Previously there was an LTE version was mentioned in June 2017 with Microsoft Surface Pro. But noproper details of the release date were mentioned then.