Revolut is an app-only banking alternative serving two million customers and 250,000 daily active users. It allows people to transfer and transact money in 120 currencies using a pre-paid card and digital wallet. The fintech company charges no fees for a majority of these operations, till capped usage. Earlier this year, it also added cryptocurrencies – Bitcoin, Litecoin, and Ether – to its platform. It offers products in travel insurance and consumer loans too.

For income generation, Revolut has a premium subscription plan. The subscribers pay £6.99/€7.99 per month for premium services. Herein they get unlimited foreign exchange transactions, travel insurance, access to new features and more. 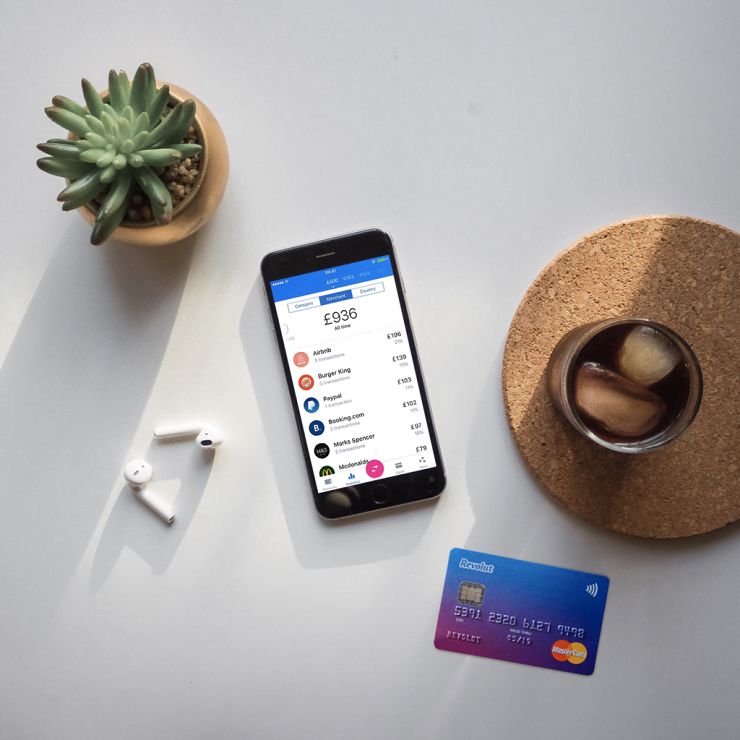 Revolut is planning to launch a commission-free stock trading platform.

Founded in 2015, Revolut has now stepped in another financial segment, that is, investment in stocks. It will soon start free trading service in UK and US shares. Not a new concept for Americans, but in a way, Revolut is heading to be the Robinhood of Europe, which serves 4 million users in the USA.

“To put it bluntly, we are going to cause the same disruption in investments as we have done in banking,” mentioned Nikolay Storonsky, chief executive of Revolut. “Brokers are charging people as much as £5 per trade and the user interfaces are typically clunky, slow and confusing for consumers. The pain points are clear for us and the room for improvement is massive.”

Revolut is on expansion sprint, in terms of geographical reach as well as the increment in product portfolio and head counts.

Earlier Storonsky announced the company’s plans to offer its banking services in the US. Revolut could apply for the banking license in California by this year-end. Before this, it plans to roll out its services in the US in association with a bank.

The commission-free online trading service from Revolut will roll up in the U.S., Canada, Singapore, Hong Kong, Australia and New Zealand in the coming months, reports TechCrunch. 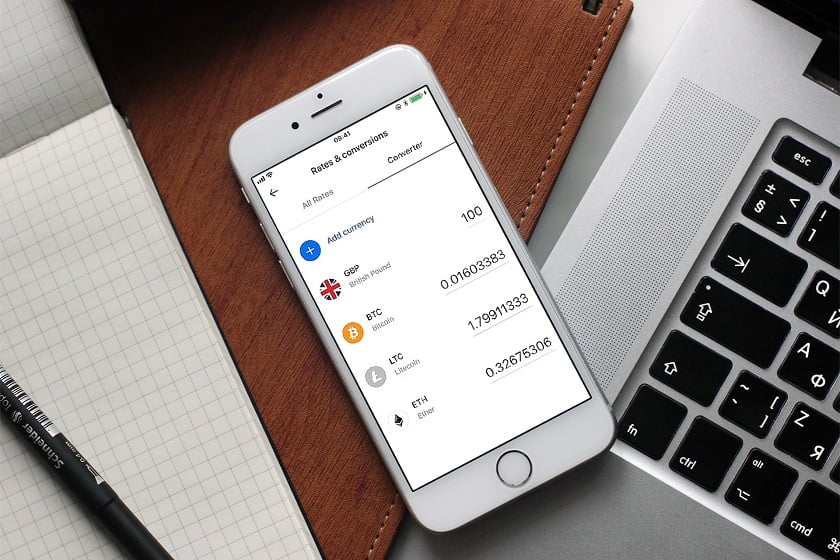 The fast-growing company, Revolut has 2 million users, out of which half are UK-based and the other half includes rest of Europe. It boasts to sign up 6,000 to 8,000 new customers a day.

Storonsky informed that the fintech start-up currently has five employees in New York. It also plans to open an office in San Francisco soon. It globally employs 400 people, majorly working as support agents for 24/7 helpline department. Yesterday, Revolut announced to hire 100 people in a single day, i.e. on June 9.

In April, London’s future Robinhood declared a funding round of $250m— led by Hong Kong-based DST Global with current investors – Index Ventures and Ribbit Capital.  This valued Revolut at $1.7 billion, making it one of the fastest European companies to reach the status of a unicorn.

The latest investment was valued over five times the level of its previous investment round in 2017. Earlier this year, it even announced that it had reached the break-even mark on a monthly basis.