The new Fire Emblem game is all set to come early next year on Nintendo Switch.

The wait is finally over as Nintendo unfurled the much-awaited latest update on the new Fire Emblem game, which is termed as Fire Emblem Engage. Fire Emblem is one of the longest running gaming franchises in the world and comprises of an enviable number of loyalists so far as the worldwide gaming community is concerned. Let’s dive into the world of fantasy and adventure to witness what’s in store in the latest version of the tactical role-playing game. 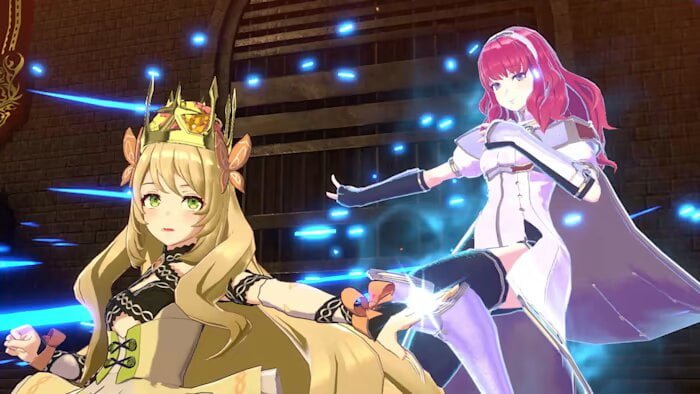 The Emblem of Fire

The Fire Emblem series was an instant hit with gamers, globally, right after its very inception on the Nintendo platform, back in 1990. After a dream run of more than three decades, it currently boasts of sixteen core entries apart from four spinoffs. It was one of the foremost games which were under the radar of the global gaming community in the run up to Nintendo Direct September 2022.

The new Fire Emblem game blesses you with the rare opportunity to have a chance reunion with iconic heroes from past Fire Emblem games, with whom you can actually team up. Thus, you can even reach out to the valiant heroes Marth and Celica thanks to the power of Emblem Rings. Courtesy of the Engaging feature you will be enabled to inherit weapons, skills and much more from these veteran warhorses. With a host of new characters (especially Alear who comes with a wild hairstyle) which are fully customizable and Engage-able, the turn-based, tactical battle royal marks a grand return alongside ample scopes to craft your own strategy.

In the fantasy-filled Fire Emblem universe, four kingdoms worked hand in hand as they battled it out with the fierce great evil, the “Fell Dragon”. The quartet went on to get the better of the Fell Dragon as they managed to execute the Herculean task – putting it to sleep through a magic seal. Cut to the present day scenario. With the passage of thousand long years, that immensely powerful seal has now weakened. This major change in the scheme of things has given room to the Fell Dragon to break the seal itself.

You will be playing the role of a Divine Dragon in the Fire Emblem Engage world. The primary objective remains accomplishing your modus operandi with the help of rich strategies and robust customization, which happens to be restoring peace in the Continent of Elyos through collecting Emblem Rings. 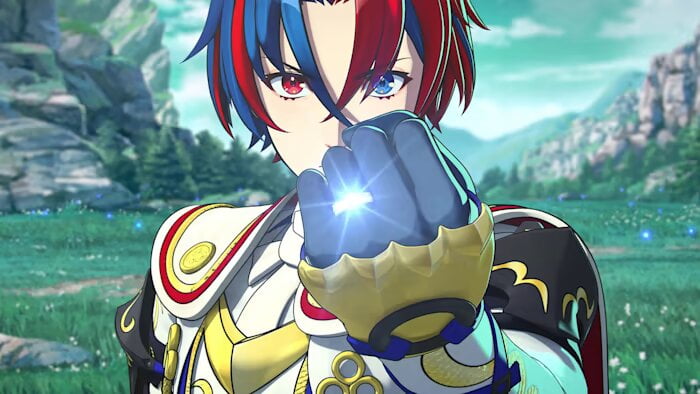 Nintendo took the high-profile Nintendo Direct September 2022 live streaming to reveal that the new Fire Emblem game will be released worldwide as early as in January next year. The latest entrant to the elite club of immensely popular Fire Emblem games, will arrive on Nintendo Switch on January 20, 2023.

The Divine Edition of the new Fire Emblem game would cost you $59.99. You would be delighted to know that as per Nintendo’s policy you will become eligible to get free shipping facility as the product price is above $50.

What Will I Get Along With the Divine Edition?

The latest entry in the hugely popular Fire Emblem series, is already up for pre-orders on Nintendo Store. Alike its previous versions, Fire Emblem Engage too would be a Nintendo Switch-exclusive title. Hence, there’s no option to ‘switch’ platforms.