A brief list of tech founders who’ve quit the companies they founded.

The turn of this century has been greatly influenced by the rise of the tech companies such as Google, Facebook, Amazon and Twitter. They have had a huge impact on our lives, and the companies themselves have had incredible financial success.

With almost a quarter of a century down the line, the founding fathers of the companies are ready to hand over the baton. Most have either stepped down or accepted a much lesser active role in the running of the company.

Twitter co-founder Jack Dorsey just announced that he will no longer be CEO, Parag Agrawal is now the new chief. Salesforce founder Marc Benioff is now a co-CEO.

Other examples of tech company heads or boards deciding to move forward with a new generation of people at the helm are: 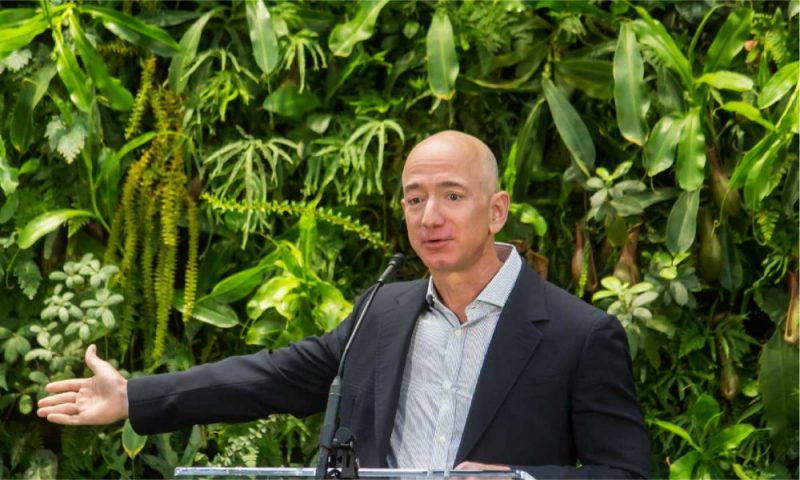 Amazon: In July 2021, Jeff Bezos stepped down and handed over the reins to former Amazon Web Services head Andy Jassy. 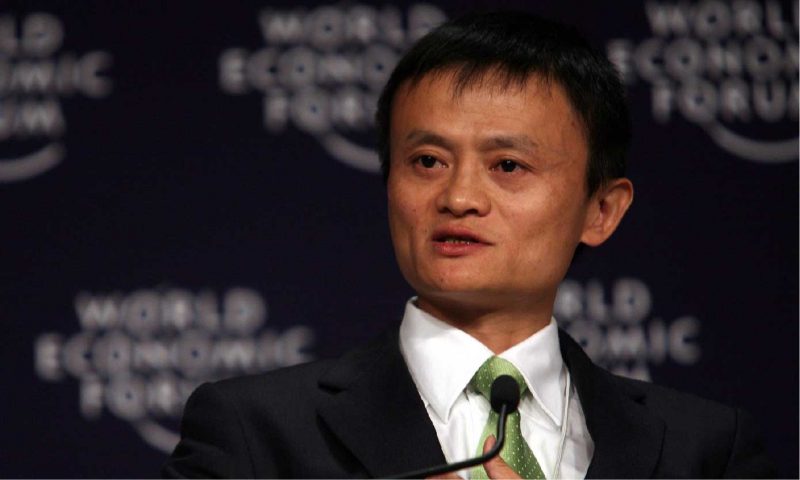 Alibaba: Jack Ma gave up his CEO position in 2013 and subsequently retired as the company’s chairman in 2019. Some IPO problems and a run-in with the Chinese government seem to clipped the wings of the Chinese entrepreneur somewhat. 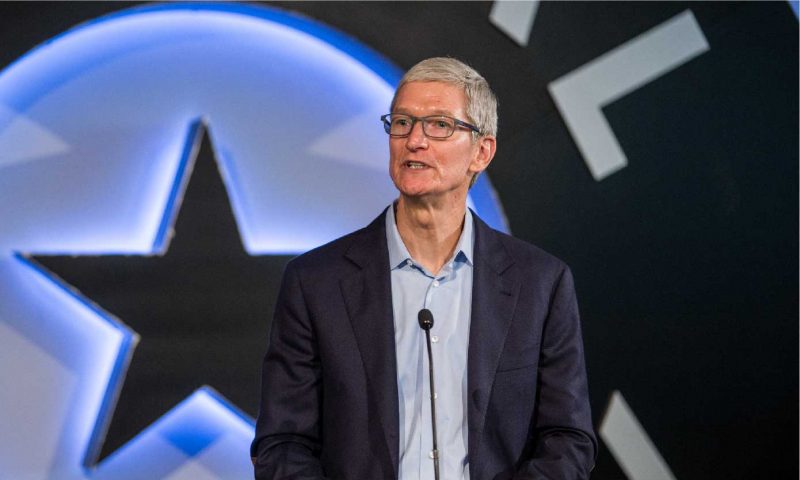 Apple: Tim Cook was stepped into the shoes of Steve Jobs temporarily in 2009 after he took ill. He came back but again had to seek medical treatment in 2011 and Cook was appointed as CEO. Tim Cook recently announced that he has no intentions of continuing in this position for another decade and is getting ready to hand over charge soon. 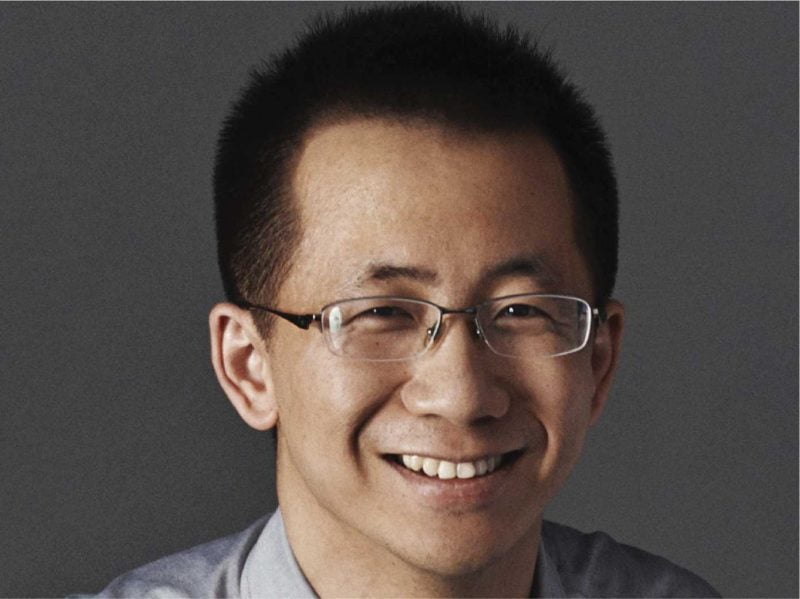 ByteDance: Zhang Yiming, founder of the company that owns TikTok, will be stepping down as CEO of the company in 2022. In an internal letter to his company executives, he made it clear that some new thinking was needed to take the company further and that he was worried about “relying too much on the ideas I had before starting the company.” 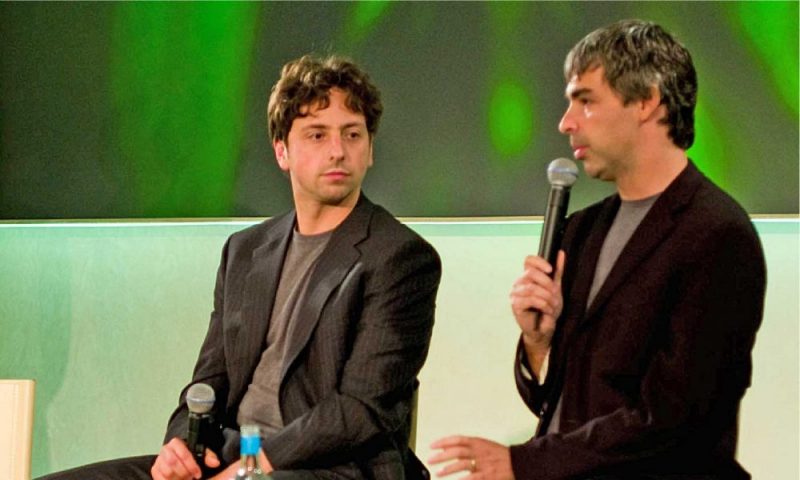 Google: Google co-founders Larry Page and Sergey Brin announced the formation of Alphabet (Google parent company) in 2015, and moved on to oversee that. Sundar Pichai, the Chrome and Android head, was left in charge of the search engine company. In 2019, Pichai took over Alphabet too. 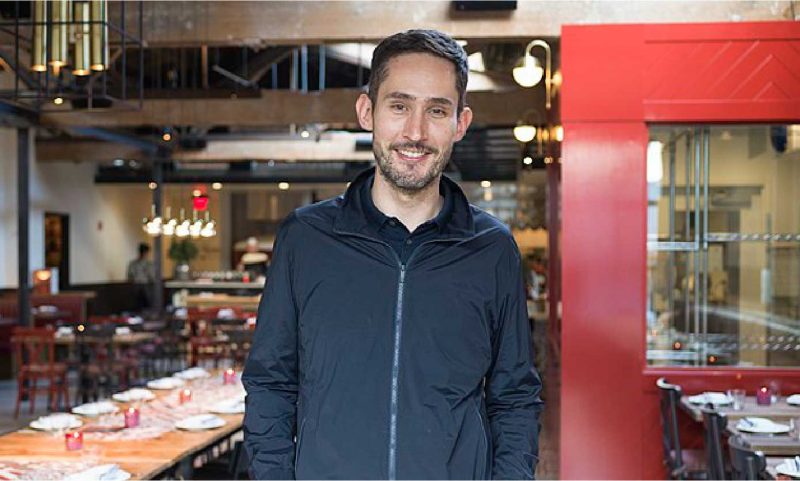 Instagram: Instagram’s co-founders Kevin Systrom and Mike Krieger announced they were stepping down in 2018. Facebook took over Instagram and though they initially continued to be a part of the show, they parted ways after some disagreement with Mark Zuckerberg. 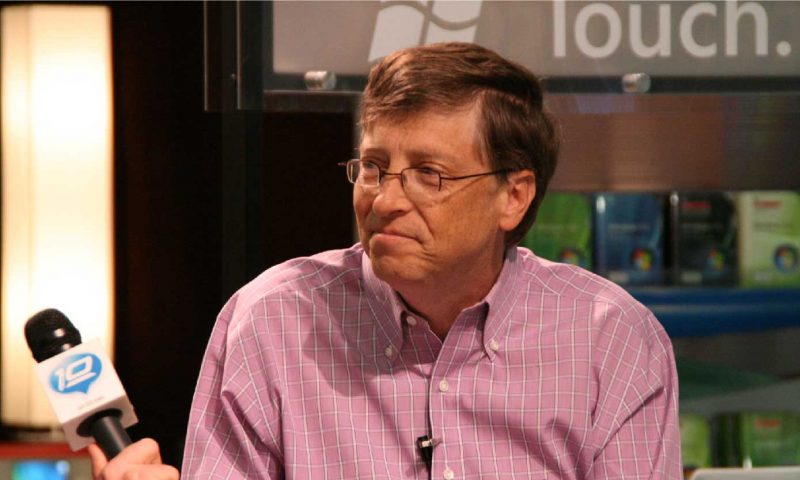 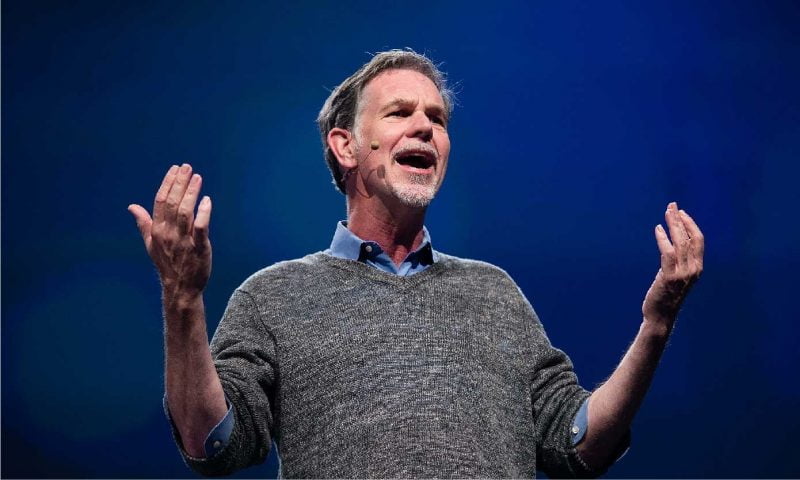 Netflix: Netflix acquired a new co-CEO Ted Sarandos in 2020. He joined co-founder Reed Hastings the current CEO at the helm. Sarandos was already involved in the company’s day-to-day running and was in charge of the original programming. Additionally, he had been with Netflix for close to 20 years, and his becoming co-CEO was just a formality. 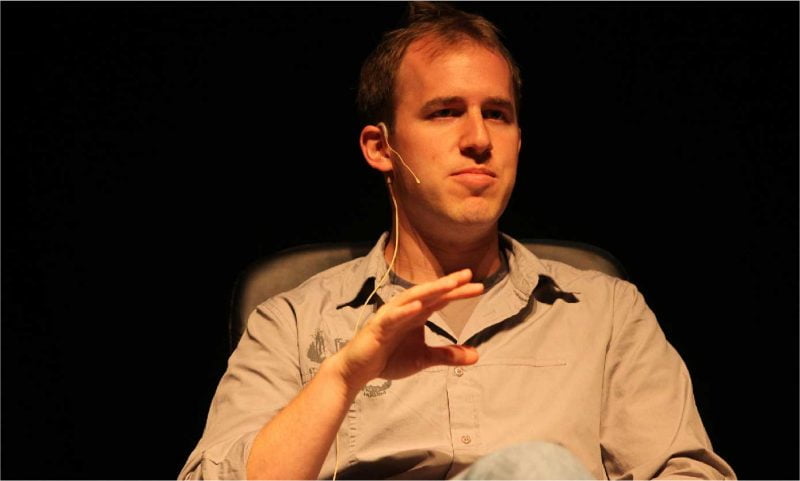 Salesforce: Bret Taylor has replaced Jack Dorsey as Twitter’s chairman and is also now the co-CEO of enterprise tech giant Salesforce. He is another example of a clear line of leadership being established early on and quietly slipping in place to take over the reins. 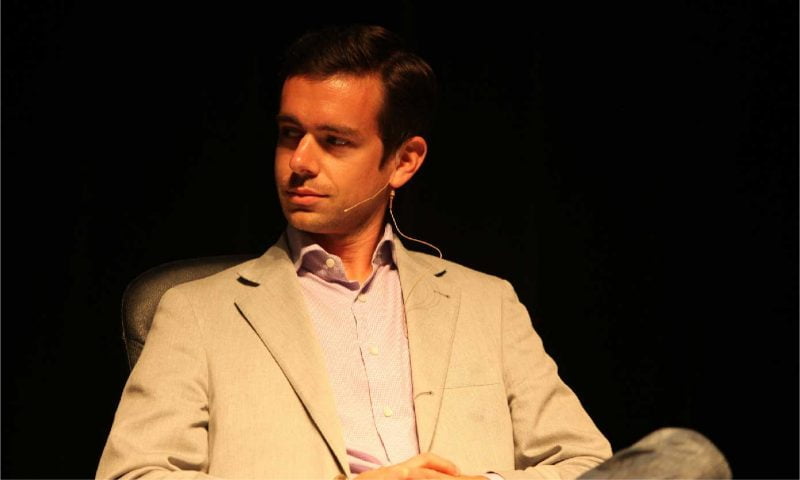 Twitter: On Monday, November 29th, Jack Dorsey stepped down as CEO of Twitter. He said in his announcement, “I’ve decided to leave Twitter because I believe the company is ready to move on from its founders.”

The tech industry as in most arenas is underrepresented by the other gender. As noticed, all the major companies were headed by men and have passed on to men.

Facebook or Meta now, is still headed by Mark Zuckerberg, and he has made it clear that he has no plans to give up his role at the social media company any time soon. The company’s structure also does not allow any forced takeover by the board as Zuckerberg has majority voting rights.
Jensen Huangon is still in charge of Nvidia. Tencent co-founder Ma Huateng also continues as CEO and chairman of the company, and Evan Spiegel of Snapchat is intact as CEO.

Most tech companies might have started with dynamic personalities at the helm. Still, the transition to the second generation of command has been smooth and without hitches at most of these companies. Microsoft, Apple and Google are good examples of this trend.

Roll-ups, the new ecommerce juggernaut riding on the back of Amazon