First Look at the Apple iPhone 11

Apple unveiled iPhone 11 at the ‘Apple Special Event’ on September 10.

What does Apple have in store for us? Below we’ve listed all key specs and features of the new iPhone 11. 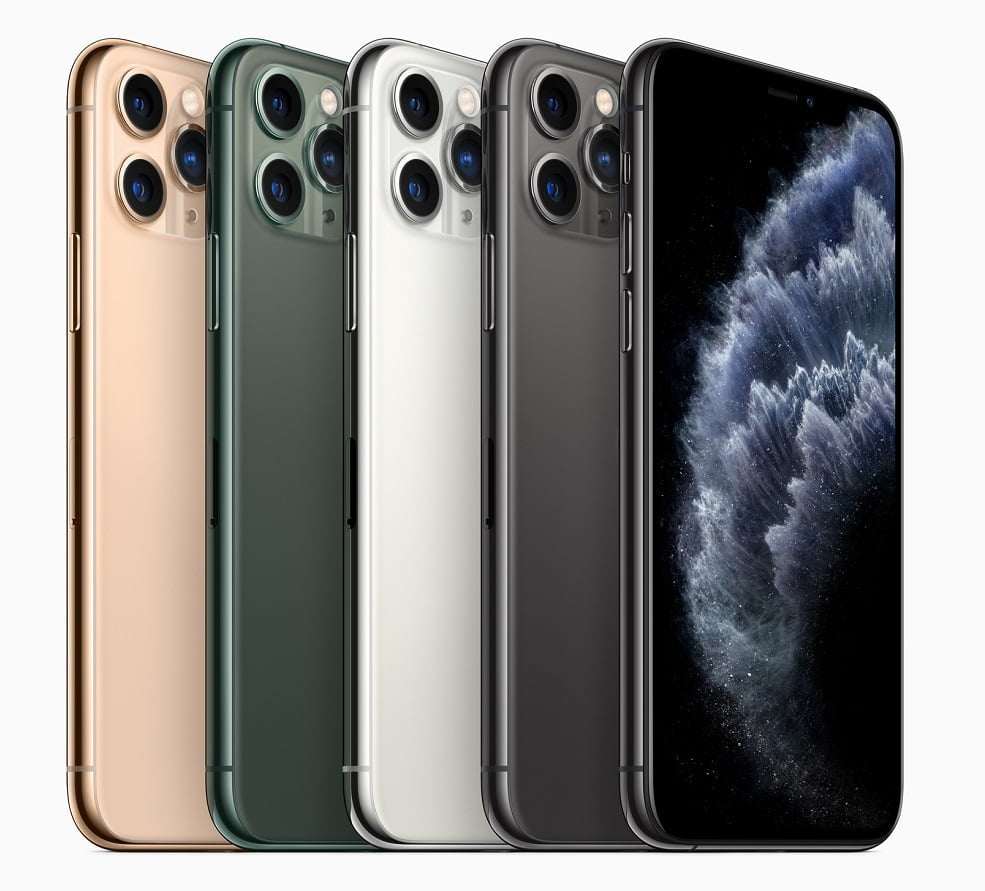 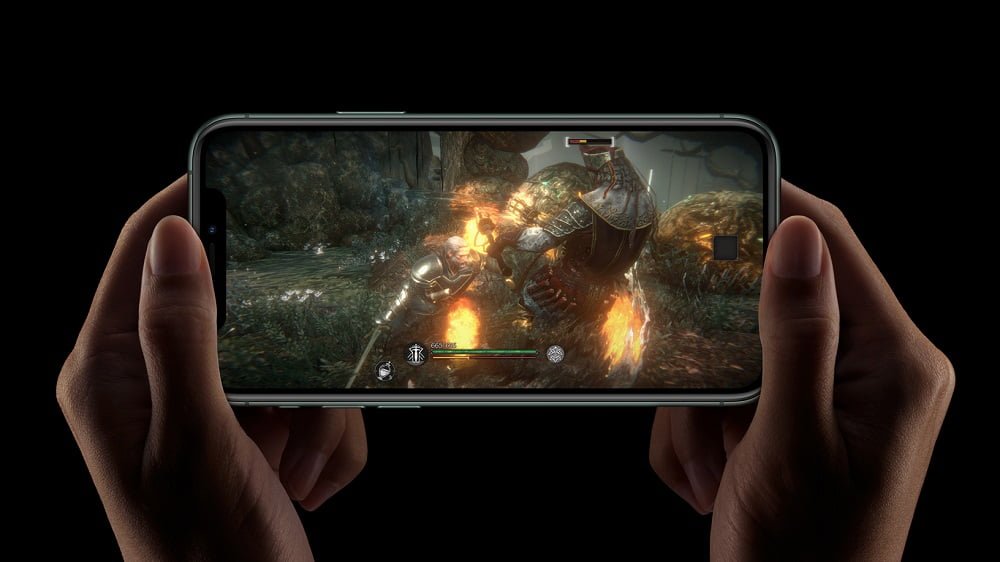 The Apple-designed A13 Bionic sets a new bar for smartphone performance and power efficiency.

Like its predecessor, the iPhone 11 has ditched 3D Touch. Instead, it is equipped with Haptic Touch.

“Haptic Touch lets you do things faster, like take selfies without launching the Camera app,” Apple says on the official website.

Haptic Touch is similar to 3D Touch but lacks the pressure sensitivity.

Apple says iPhone 11 is made from the toughest glass ever made in a smartphone. It offers improved shatter and water resistance. With rating of IP68, it has the highest dust- and water-resistance given to consumer products. It’s an upgrade from the IP67 given to iPhone XR. Apple boasts that this year’s phones are protected against accidental spills from water, coffee and other common liquids. 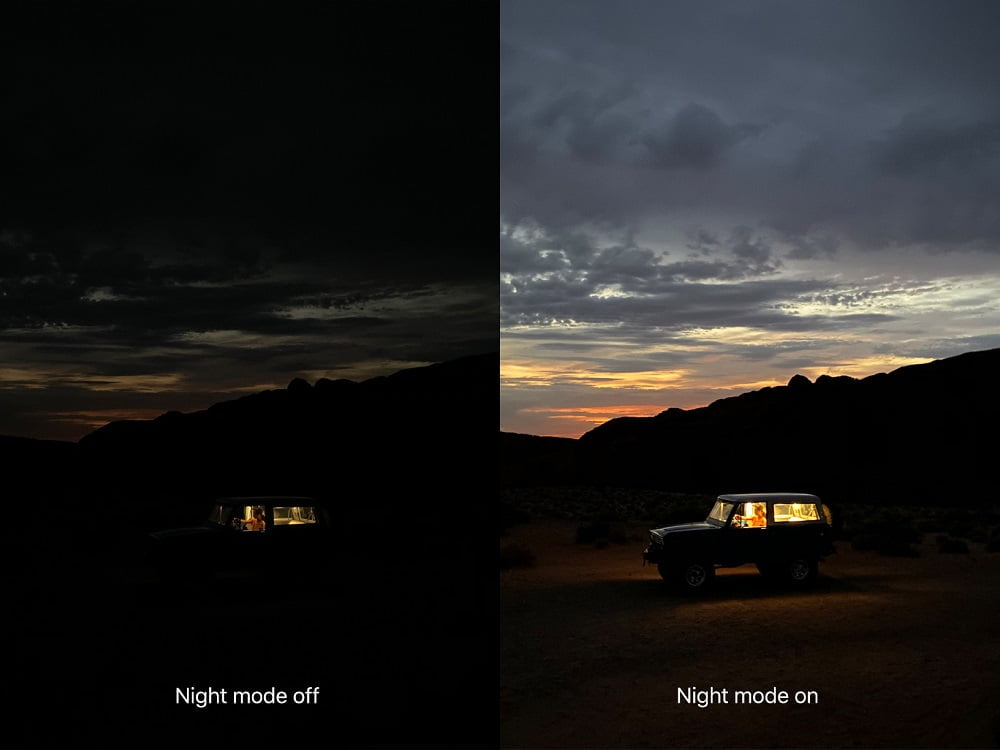 iPhone 11 is a sequel to the iPhone XR but the camera system is what sets it apart from its predecessor. The new dual-lens camera system is a wide improvement over the previous single-lens camera. There is a 12MP wide camera with a 26mm lens. It’s paired with a 12MP ultra wide-angle camera that has 120-degree field of view. 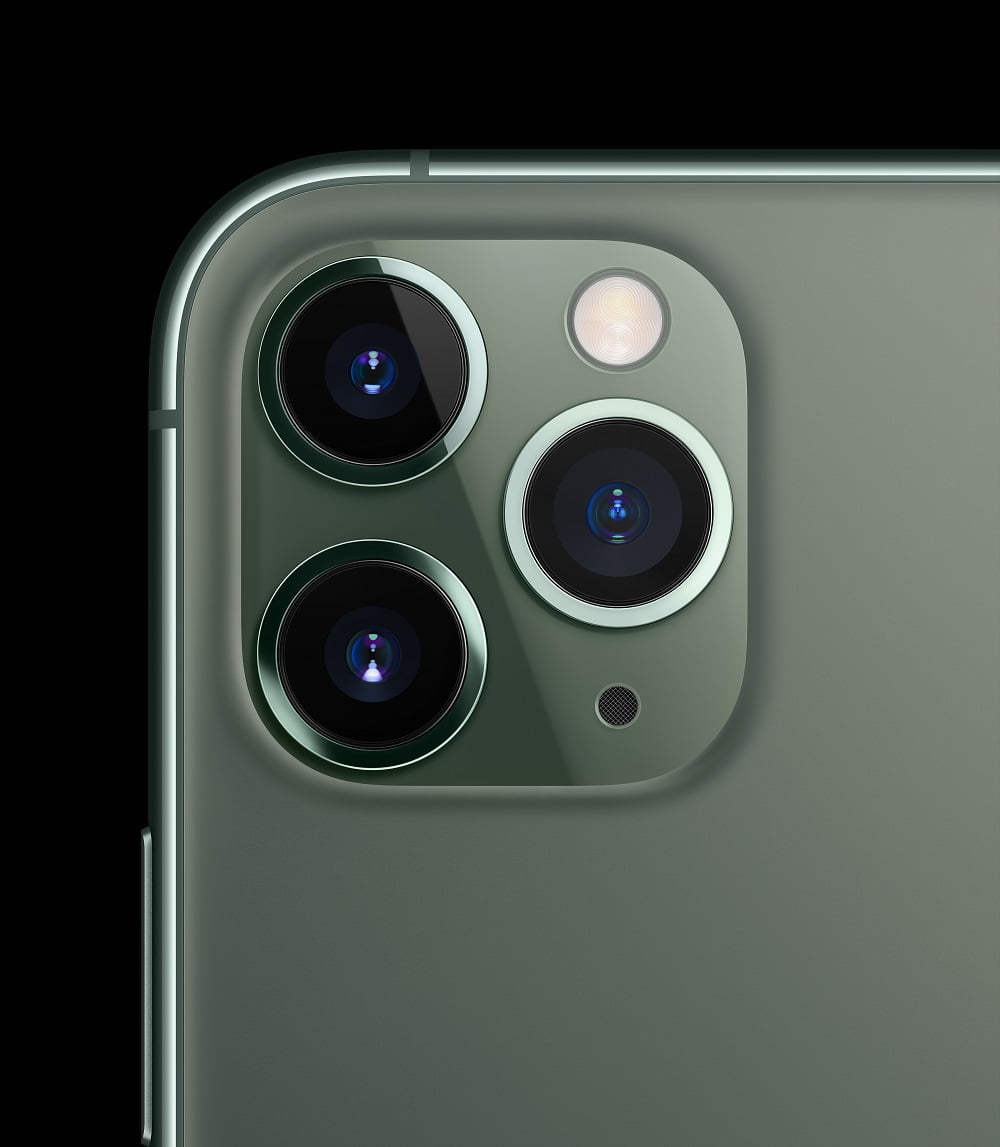 Night Mode on iPhone 11 is quite similar to Google’s Night Sight on Pixel phones. It comes turned on by default on the iPhone 11. It captures clear, crisp and bright pictures even in low lighting conditions.

iPhone 11 comes equipped with the A13 Bionic chipset. Apple claims it has the fastest CPU and GPU in a smartphone.

Apple's iPhone 11 Vs iPhone SE Vs iPhone XR: What Works For You?