Atari has revealed images of its new Ataribox, the company’s first video games console we’ve seen in years. The new console won’t be out soon and the only thing we know is that it’ll be available in wood and one in red/black.

The video game maker has not provided many details about the console in a 20-second YouTube teaser.

Atari plans to deliver classic hits in the Ataribox, alongside current popular games. It’s unclear whether this involves republishing Rollercoaster Tycoon. In a move similar to the NES and SNES Classic, the video game console will provide access to retro games in the new console. This means the Ataribox will be packed with retro hits, and an operating system that allows online purchase or play modern Atari games. We would love to see a ton of modern Atari games. 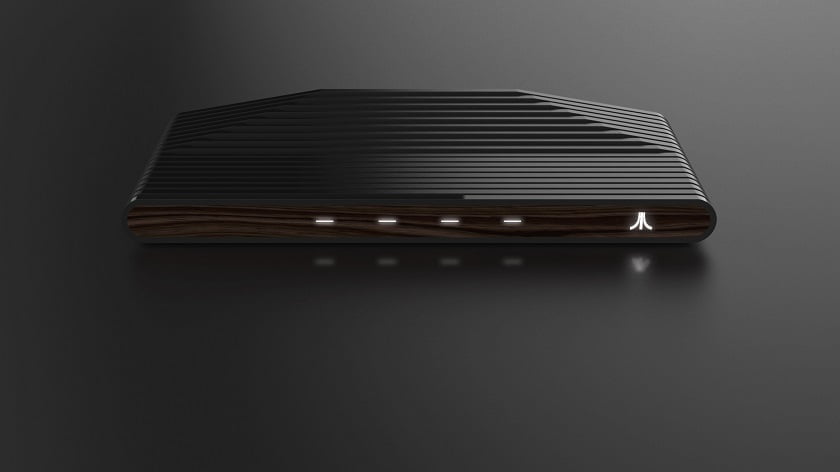 Let’s hope Atari brings a next-gen version of the game to its hardware.

The front panel of the video game console will have indicator lights which will illuminate through wood front or black glass. It features an HDMI port, 4USB ports and an SD memory card slot. The console would also come with an Ethernet port at the back and a headphone jack.

Atari hasn’t yet revealed specs, games, pricing and timeframes information yet. It notes that it has “lots of milestones, challenges and decision points” ahead. This probably means we’ve only seen a series of renders featuring the all new Atari console. Recently, Atari had licensed its brand. But now, it is involved in the creation of the video game console. Let’s hope Atari does more than just license its brand for a partner to create and manage the hardware part.

Which classic Atari game would you love to see on the Ataribox?

The Best Nintendo Switch Games You Have to Play