As of late, Fitbit has struggled to make a comeback as the maker of go-to fitness trackers. In its fourth quarter financials, it announced it will lay off 100 employees as one of the many different means of cost-cutting. For 2017, the company announced it would update its Alta tracker with a heart rate sensor, bringing new features and functionalities. The company has described the Alta HR as the world’s continuous heart rate tracker.

The Alta HR is quite similar to Charge 2, but Fitbit places more emphasis on the design and feel of the updated model. Here’s a look into the much improved Fitbit Alta HR wristband. 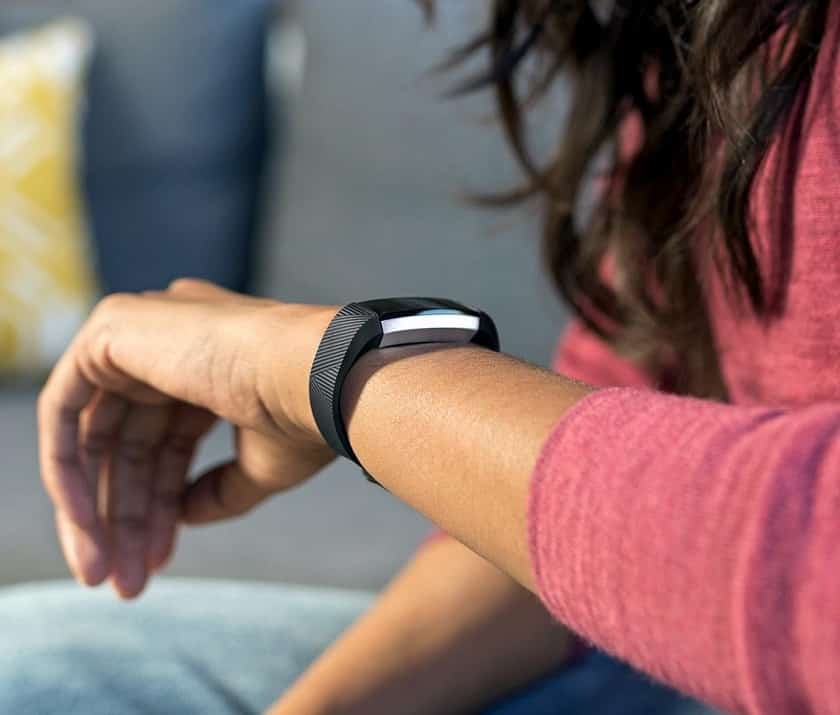 Let’s just say the Alta HR design has involved, rather than evolved. It’s slim and stylish – measuring 15 mm wide. The Alta HR is comfortable to the point where you forget you’re even wearing a wristband. 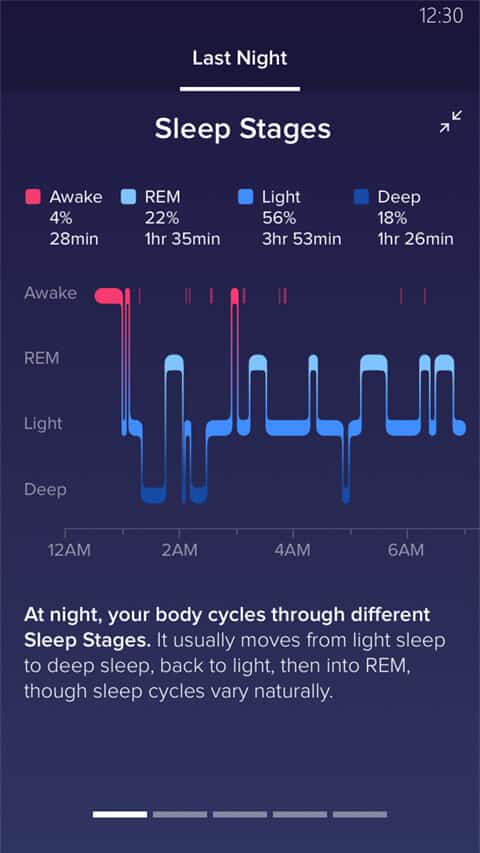 There’s one noteworthy change: the Alta HR comes with an old-school silicon strap. Its predecessor, Fitbit Alta had a snap-in clasp. It comes in three sizes, and can be removed from its strap. This also allows the wearer to switch straps. This year’s activity tracker is available in Black, Blue Grey, Fuchsia, or Coral, and two special edition colors, Pink and Gunmetal. You can accessorize the Alta HR with a stainless steel Metal Bracelet, Leather band, or gold-plated Bracelet.

The display is a 128 x 36 resolution curved 1.4-inch OLED tap panel. It’s quite similar to the Fitbit Flex 2, although, it displays more information, and has more functions. A single tap reveals a series of fitness stats such as steps, calories, heart rate, and REM sleep.

Fitbit Alta HR features SmartTrack tool which automatically recognizes certain activities such as running, walking, aerobic workouts, recording them in the exercise section of the app. Sadly, it is rain, sweat and splashproof, but not shower or waterproof like Flex 2.

In addition, the “Reminders to Move” feature alerts wearers of incoming phone calls or messages to a Bluetooth-connected smartphone. Alta HR can display text messages, although, they’re a bit difficult to read on its tiny screen. One major drawback is that several flagship phones are not supported. This includes Huawei P10, OnePlus 5, Google Pixel, and HTC 11. You’ll need to check if your smartphone is compatible.

The charging port on Fitbit Alta HR is positioned on the underside.

One of the most life-saving features is its battery life. When you’re wearing a fitness tracker on a daily basis, it sort of doesn’t make any sense when you have to put it aside for charging, every now and then. Fitbit Alta HR battery life performs incredibly, even when you’re using its heart-rate monitor to track continuously. It’ll run for up to seven days before needing a charge. It’s incredible but not as impressive as the Withings Activité Steel HR and it’s 20-days record.

Fitbit Alta HR is accompanied by the Fitbit app (available for Android, iOS, and Windows). The app has a social feed which lets you compete with friends and other Fitbit wearers to see who can do the most hustle each week.

Fitbit Alta HR is far more stylist, thanks to its sleek body and interchangeable straps. It has also taken things up by a notch with improved 24/7 heart-rate monitoring and sleep tracking. With the omission of certain Charge 2 features such as waterproofing, it’s hard to advocate for the Alta HR. Even the $149 Garmin Vivosmart 3 is waterproof up to 50 meters.

Fitbit Alta HR costs $150, almost the same price as Charge 2, but the latter offers more features and functionality such as stopwatch and timing exercises. Alta HR is a solid tracker, but it’s you’re looking at a waterproof tracker, then I suggest you look at alternatives.