Fitbit Alta HR is hitting the ground with impressive updates

Fitbit has been talking about its upcoming smartwatch Fitbit Alta HR for a while now. Recently, the company gave us a sneak-peek of its upcoming wearable console. The Alta HR is impressive sporting the much in-demand features: constant heart rate monitoring system and sleep tracking system. 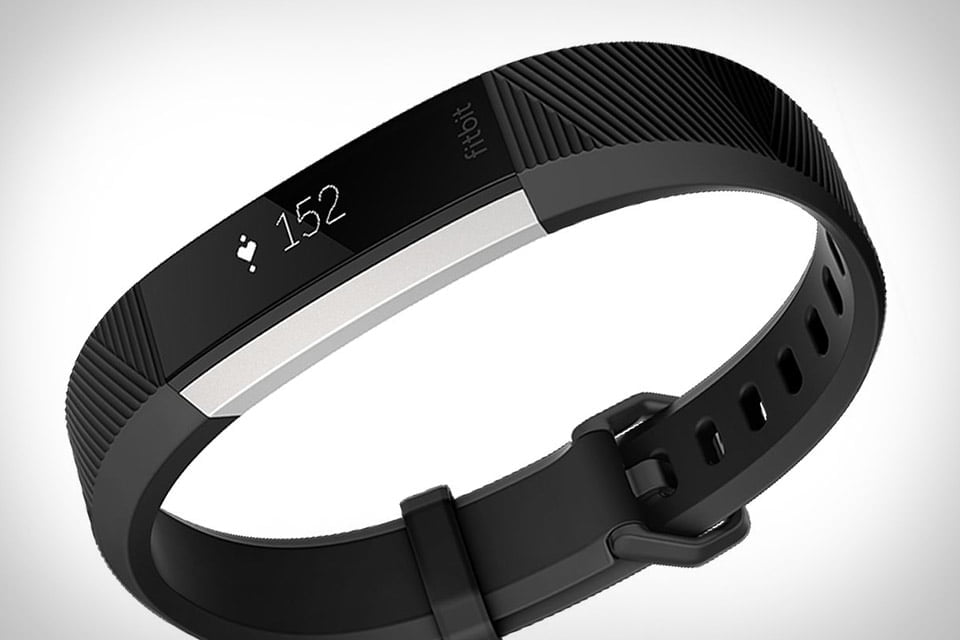 The upcoming wearable console is quite similar to its predecessor at a glance. But the latest offering has some impressive updates like a slim and sleek design. The company said that Alta HR reduced the size and is packed up with lesser components resulting in 25 percent size decrease in comparison with the Fitbit Charge 2.

The console has the same OLED screen with a large and clear display. Operating the smart wearable while working out would be easy. There is a Fitbit logo at the end of the OLED screen which is unnoticeable to the majority. The thin Fitbit strap this time features a different texture. Fitbit made an attempt to remove all the complaints making it easy-to-use product while working out. On the same token, the prong closure is replaced with the traditional buckle. So the users won’t have to worry as the fitness tracker will have a secure hold on their wrists. Maybe the change in the strap closure design is because of the thinner model. We cannot decide that before the public release and proper testing of the tracker.

The upcoming successor tracker retains many features of Fitbit charge 2. The same painstaking touch screen that allows you to operate only from the center and that too with more force. Pitching on edges and light taps won’t work.

The main updation in the Alta HR model can be noted when you flip the fitness tracker. There is a pulse sensing system or heart rate sensor at the back of the main chassis. Aren’t you wondering that Alta HR featuring the heart rate monitoring system in its compact model will really be functioning fine? Well, some of the top tests say it is perfectly up to the mark. The heart rate monitoring system is a very much accurate and stands in the competition with other smart wearables.

Mostly, all the Fitbit trackers last the battery for about five days; yet depending on the usage. The Alta HR has an improved battery life and will last up to 7 days on normal usage. The powered battery life will help the users to map the sleep without any stagger.

Fitbit comes with a feature to revolutionize your sleep. The two new tools to utilize the heart rate data and map your sleep are Sleep stages and Sleep insights. The previous version was limited to let you track only the number of minutes the user is awake, restless or asleep. But the updated sleep tracking system with more precise tools is designed to utilize the accelerometer, heart rate variability data and the algorithm to tell us about every phase of the sleep mode. You get to know when you are awake or in light or deep sleep.

The Sleep Insight feature of Fitbit provides the feed in context to the 2.5 million years of sleep data collected by Fitbit. So the tracker gives you suggestion according to your sleeping habits. As in if you are sleeping a lot on weekends then the tracker would suggest you to take some fixed hours of sleep during weeknights. The Sleep insight feature will be available in other Fitbit devices also but Sleep stages is unique in Alta HR.

The Fitbit Alta HR h the s same price as its predecessor i.e, $150. The smart fitness tracker will be released at the fall of this April.

New Amazfit GTS 2 and GTR 2 : The good, the bad, and everything in between!