Fitbit has not lost focus on its commitment to offer premium fitness trackers despite making a successful entry into the smartwatch market. The likes of Versa seems to have distracted our perception about Fitbit’s current focus but the California-based wireless wearable device maker, which responded last August with Charge 3 fitness tracker, is raising the campaign for fitness higher having said that the device will be available on October 7.

The Charge 3, which is succeeding Fitbit’s most popular device Charge 2, starts at $149.95 for the base edition – referred to as the Core version while the NFC-equipped SE model that has support for Fitbit Pay will be available for $169.95. Fitbit made some serious changes in the design compared to the predecessor. 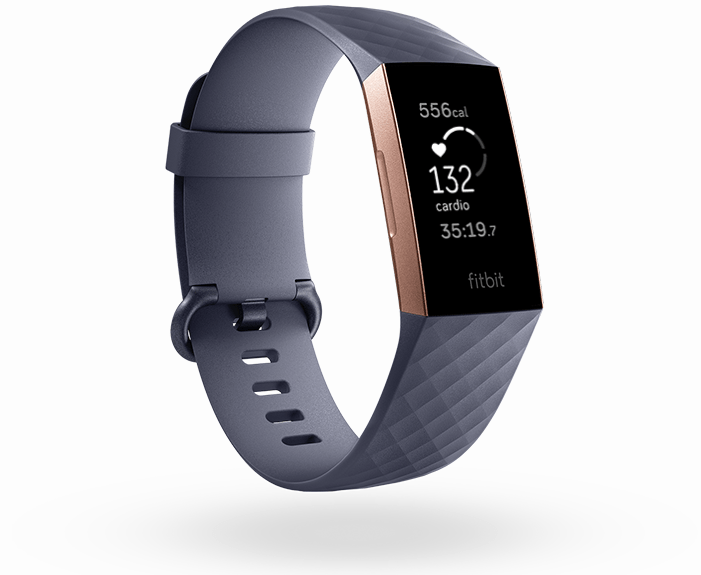 Aside from maintaining the regular wristband design popular among Fitbit’s fitness flagships, the Charge 3 comes with a finer aluminum body, a touchscreen with higher resolution and a Gorilla Glass 3 found in Fitbit’s Versa smartwatch. It also maintains the same Charge’s size factor but features new oxygen and heart rate sensors, an upgraded water-resistant technology, and improved battery life that can last up to 7 days, according to Fitbit. 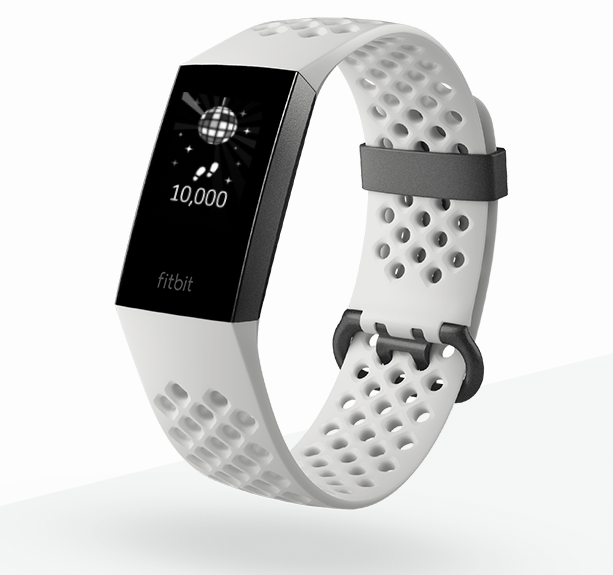 Fitbit said it has so far received “strong” Charge 3 preorders, meaning it still commands a huge quota of the fitness device market. The company also alleged that more than half of the Charge 3 pre-orders came from customers who have owned Fitbit devices before now. It also confirmed that features like support for Windows Phone devices, third-party apps and “Quick reply” option on Android would not be available until after launch.

In addition, Fitbit announced that registrations for its Labs Sleep Score beta program will be open in November. The program will grant Fitbit users a more robust system to monitor their sleep quality using data the device has captured from their previous night’s sleep.

The Charge 3 preorder is available now but the device is expected to hit retail stores from October 7.